Podcast | Uncovering racism and inequity in the health care industry 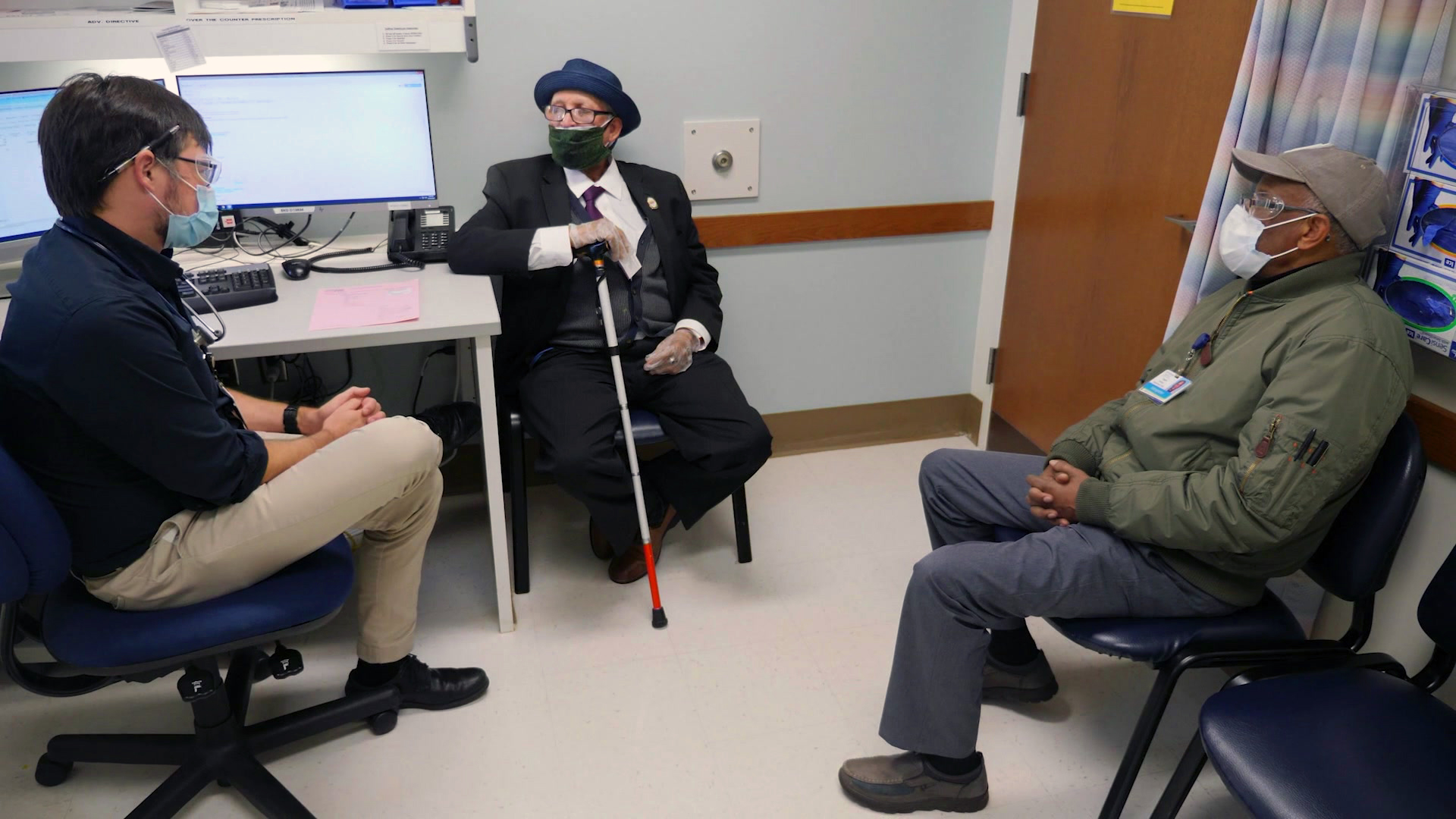 When Dr. Ben Danielson resigned in protest from his post with Seattle Children's late last year, he provided a rallying point for those seeking changes to a health care industry that produces disparities in care based on race.

Danielson’s departure brought greater attention to the issue and resulted in action from Seattle Children’s, which, among other things, launched an independent investigation into his claims.

Systemic racism, though, is not about a single doctor or a single hospital. It is, by definition, everywhere. That broader view of inequities within the health care system is the subject of the second season of the Crosscut documentary series “Hidden Barriers,” in which data and personal stories are brought together to shed light on disparities invisible to many, but all too apparent to some.

For this week’s episode of the Crosscut Talks podcast, we speak with the creator of “Hidden Barriers,” Jen Dev, about her approach to this story. Joining her is Edwin Lindo, the assistant dean for social and health sciences at the University of Washington School of Medicine and one of the voices that helped guide Dev’s reporting.