Podcast | How Seattle’s new city attorney is changing the office

After taking over for her progressive predecessor, Republican Ann Davison discusses how her office has been navigating prosecution and public safety. 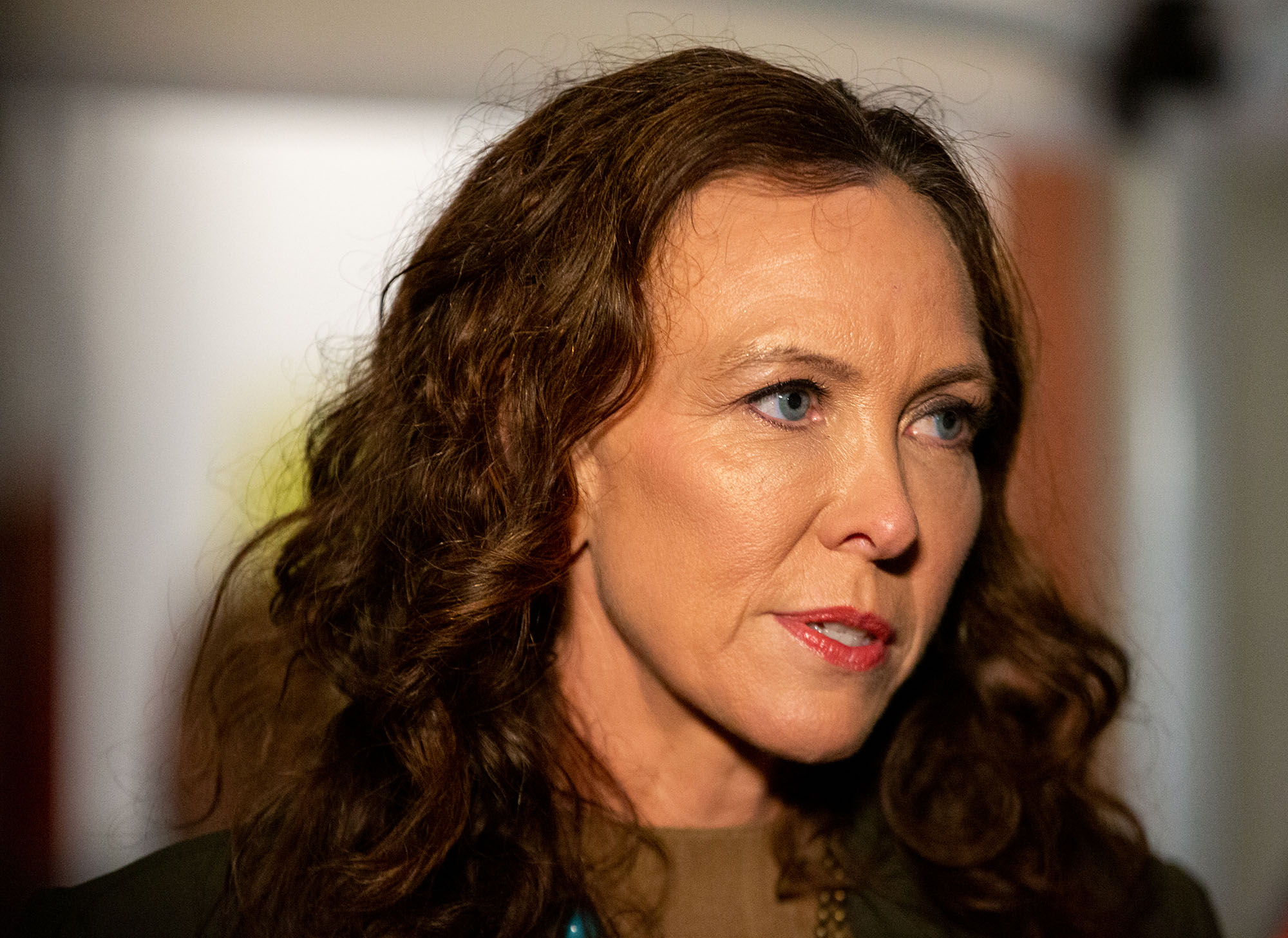 When Ann Davison was elected Seattle city attorney last November, it flew in the face of the city’s progressive reputation. Electoral races in the city are nonpartisan, but Davison’s identity as a Republican was well-known, and her platform was firmly tough on crime. Her election was a kind of backlash to the backlash.

Just a year before, in the wake of the 2020 protests over racist policing, Seattle leaders were seriously entertaining the idea of defunding the police. Back then, the idea of a Republican overseeing misdemeanor prosecutions in the city was unthinkable. But in November, Davison defeated a candidate who embodied activist opposition to status quo law enforcement, and in January she replaced a 12-year incumbent who was proudly progressive.

In the months since, Davison has been actively retooling how the city handles misdemeanor cases, while the concerns over public safety that helped get her into office have continued to grow. She has also made news for a recent decision to dismiss thousands of backlogged misdemeanor cases.

For this episode of the Crosscut Talks podcast, journalist Joni Balter talks with Davison about how, exactly, she is reshaping the office she inherited, why she dismissed those cases and when voters can expect to see the impact of her leadership.