Podcast | How billionaires are changing the space race

A decade of advancement by private companies run by some of the richest people on the planet has transformed how humanity is approaching the final frontier. 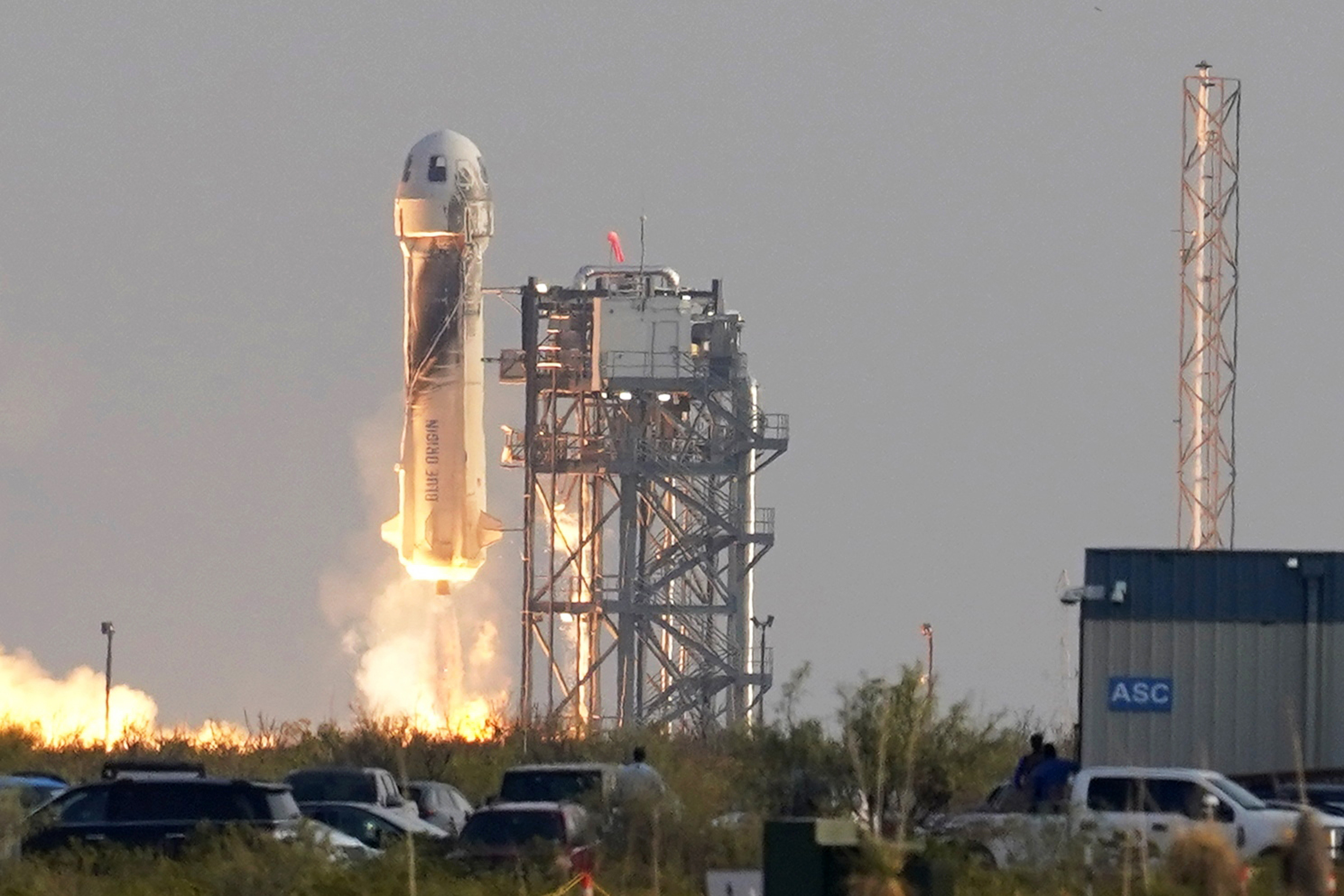 Some of the biggest news in recent space exploration has revolved around billionaires. Last year, for instance, both Jeff Bezos and Richard Branson actually traveled into space. Those very high-profile – and very brief – journeys were a result of the relatively recent push by private companies to join Earth’s more technologically advanced nations in reaching toward the heavens.

Blue Origin, SpaceX and Boeing have all played a major role in recent developments in space technology and even NASA’s Artemis mission, which is aimed at putting a woman and person of color on the moon, is outsourcing aspects of the mission to private companies.

The story of space exploration is a long, methodical and somewhat slow-moving one – in relation to the news cycle at least. But recent developments from private companies and nations have been coming relatively fast.

For this episode of the Crosscut Talks podcast, three journalists who have been keeping an eye on the skies over the last decade discuss how these relatively new players are approaching the space race and how the nations who have been in the race for decades are responding.