Podcast | How the 1619 Project changed the conversation on race

The New York Times' Nikole Hannah-Jones discusses how the project has become a source text for America’s racial reckoning — and the subject of major backlash. 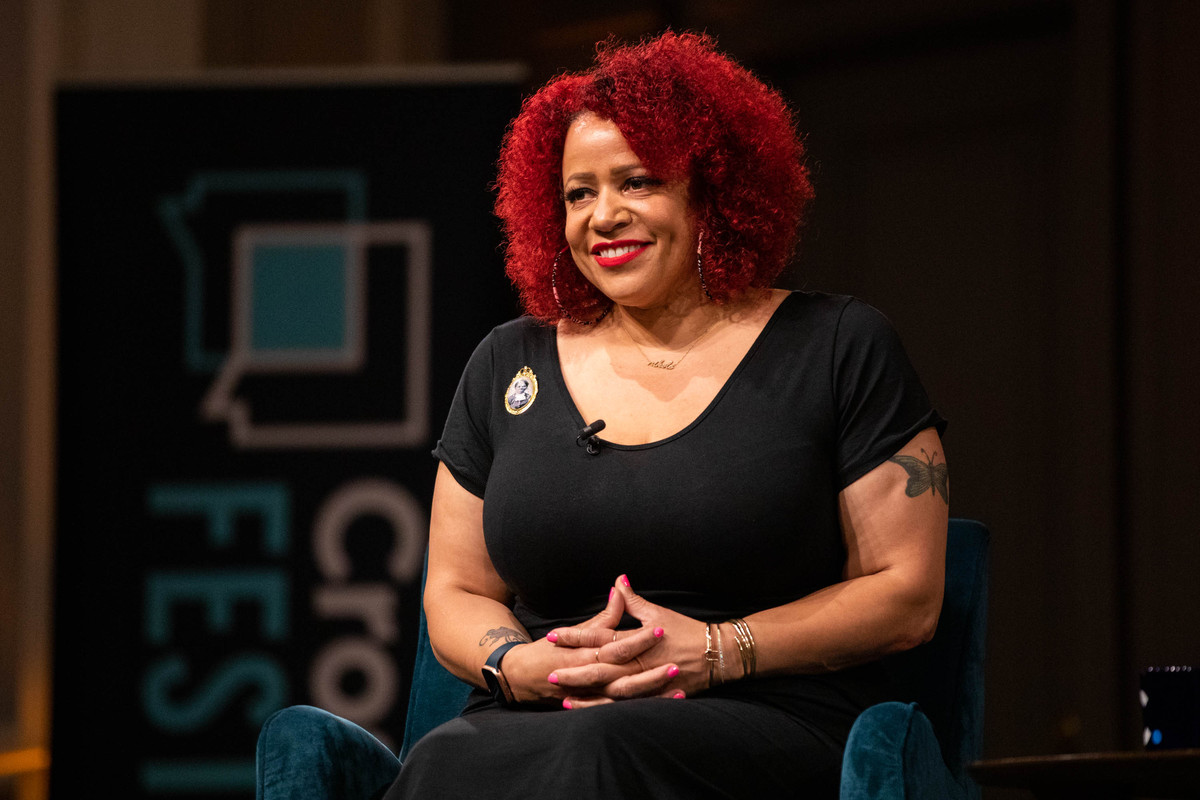 Nikole Hannah-Jones during the keynote program for Crosscut Festival at Town Hall Seattle on Saturday, May 8, 2022. (Amanda Snyder/Crosscut)

That slavery is a part of the American story is no secret. But until a few years ago, the question of how central slavery has been to American life has rarely been considered beyond academic circles.

That all changed with the publication of The 1619 Project, a work of journalism created by Nikole Hannah-Jones, the guest on this episode of the Crosscut Talks podcast. Launched by the New York Times in 2019, the project puts Black Americans at the center of the American story, starting with the arrival of the White Lion, a ship that in 1619 carried captive Africans to the shores of what would become the United States.

The project has become a major text for the racial reckoning that has unfolded in the past few years, and it has been met with severe resistance from some quarters, and it’s not done. Hannah-Jones published a book version of the project last fall and is currently at work on a documentary series based on the project.

In this conversation with University of Washington professor Christopher Sebastian Parker, which took place in early May as part of the 2022 Crosscut Festival, Hannah-Jones discusses the project’s aims, what it has achieved and how she views the backlash it has received.