Podcast | What happened to sea monster sightings in the PNW?

Headlines about sea creatures were once a regular occurrence around the Salish Sea. We take a deep dive into local lore. 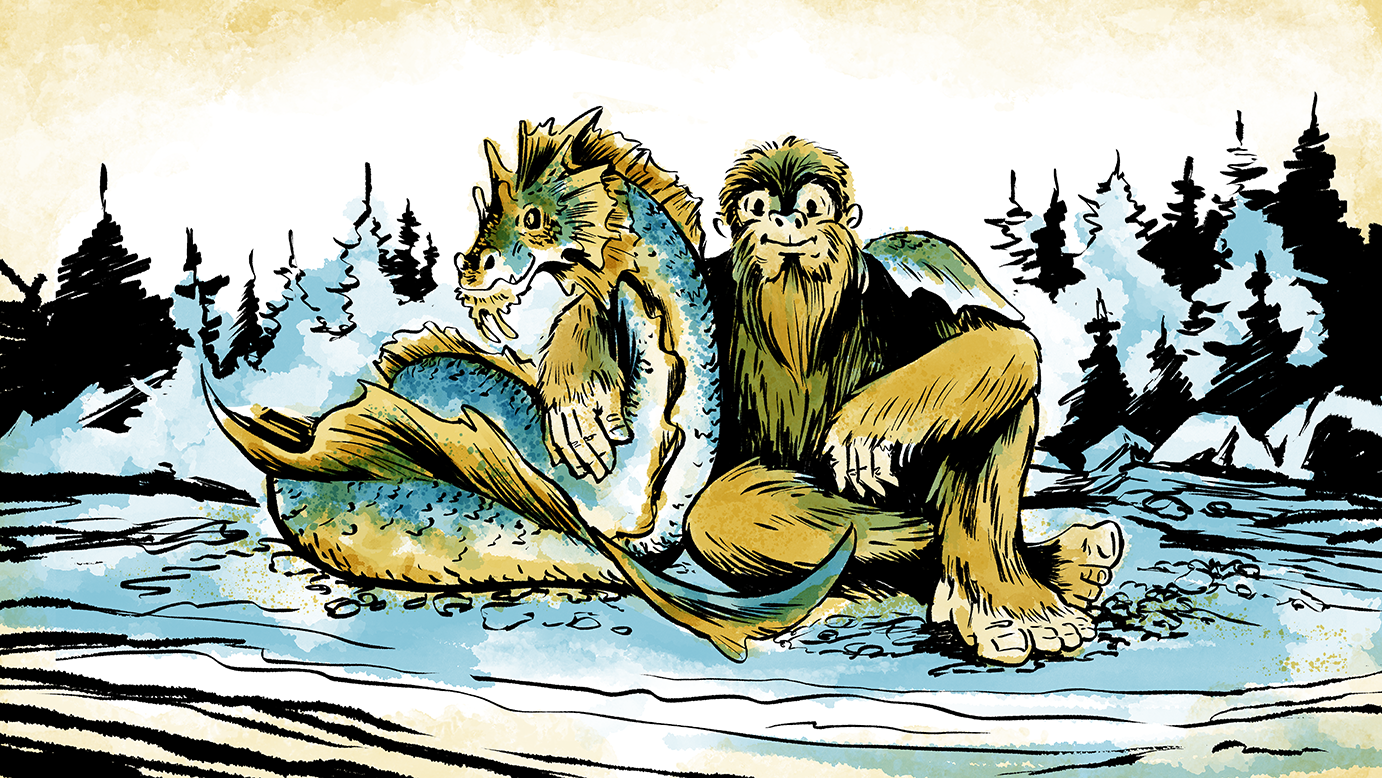 Bigfoot continues to fire imaginations in the Pacific Northwest while Caddy the sea monster has largely disappeared. (Levi Hastings)

When it comes to cryptids, there is one creature that puts the Pacific Northwest on the map: Sasquatch. But Bigfoot hasn’t always had a monopoly on mysterious sightings in the area. Sea monsters long inspired horror and fascination around the Salish Sea and on the Pacific Coast.

Large creatures in the waters of the Northwest are depicted in Indigenous artworks from precolonial times, and frontier newspapers regularly carried tales of frightening sea creatures. The tales continued well into the 20th century. As recently as the 1960s, Seattle residents claimed to have seen a sea monster in the waters of Lake Washington. But if not monstrous beings, what were people seeing?

That is a question that host Knute Berger touched on in a recent episode of his Mossback’s Northwest video series, but there is much more to discuss.

For this episode of the Mossback podcast, Berger and co-host Sara Bernard unearth some of the region’s many sea monster headlines and discuss how mysterious the ocean really was before oceanography and resource exploitation made the creatures of the deep more familiar.

Before listening, we suggest you watch the original Mossback's Northwest episode about sea monsters here.