Podcast | How Asahel Curtis defined the PNW through photography

The brother of famed photographer Edward Curtis had his own approach to capturing the culture of the region. 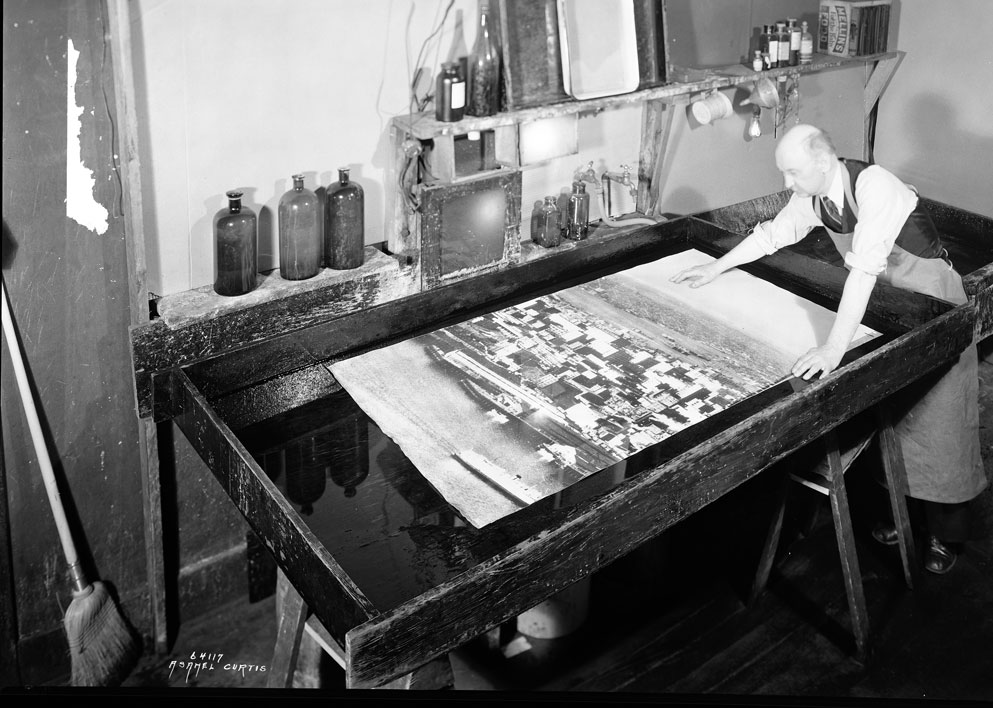 The way we see the modern history of the Pacific Northwest would have been very different if a certain family of homesteaders hadn't settled in Kitsap County in the late 19th century.

Out of that family of farmers would come not one, but two, prolific photographers whose work would help define the region for generations to come.

Edward Curtis is the more famous of the two brothers, his stylized portraits of Native Americans securing himself a place in the pantheon of frontier photographers. But his younger brother, Asahel, has his own legacy and an encyclopedic portfolio of images that serve as a more accurate record of life in the Northwest at the turn of the century.

Knute Berger touched on this history in a recent episode of his Mossback’s Northwest video series, but there is much more to explore.

For this episode of the Mossback podcast, Berger and co-host Sara Bernard go deep into the history of the Curtis brothers, detail their complicated relationship and discuss how Asahel Curtis managed to capture the spirit of the Northwest while assuring his own commercial success.

Before listening, we suggest you watch the original Mossback's Northwest episode about Asahel Curtis here.