There was money to be had during the Klondike Gold Rush of the late 1890s. And the infamous lawman knew how to get it. 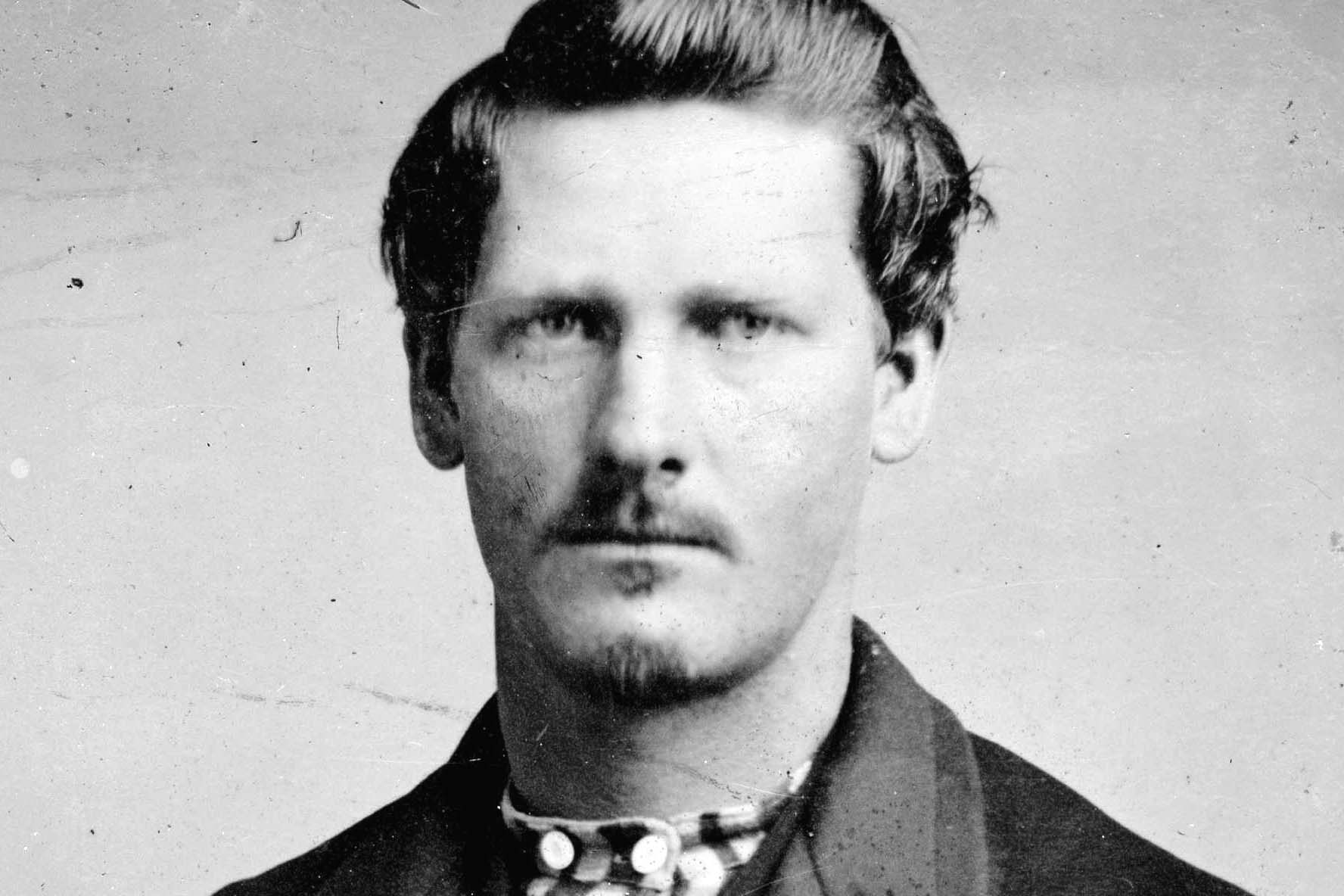 Wyatt Earp was a man often on the move. In the two decades after his and Doc Holliday’s storied shootout at the OK Corral in Tombstone, Arizona, he spent time in San Francisco, Utah and Alaska, shading his reputation with turns as a sportsman, gambler and entrepreneur.

The gold rushes of the late 19th century charted the course for Earp and his common-law wife, Josephine, as they moved from boomtown to boomtown, which landed them, naturally, in turn-of-the-century Seattle. The young city was a launching point for tens of thousands of people looking for riches in the Klondike and a good place for an entrepreneur like Earp to “mine the miners.”

Crosscut’s resident historian Knute Berger told the tale of Earp’s time in Seattle in a recent episode of his Mossback’s Northwest video series, but there is more to the story.

For this episode of the Mossback podcast, Berger and co-host Sara Bernard discuss how the Gold Rush shaped Seattle, what Earp had hoped to find when he came to town and the possible reasons he left a short time after.

Before listening, we suggest you watch the Mossback's Northwest episode about Wyatt Earp here.