Podcast | What Chief Joseph needed Seattle to hear in 1903

He was invited to talk about his storied past, but the Nez Perce chief had his eye on his people's future. 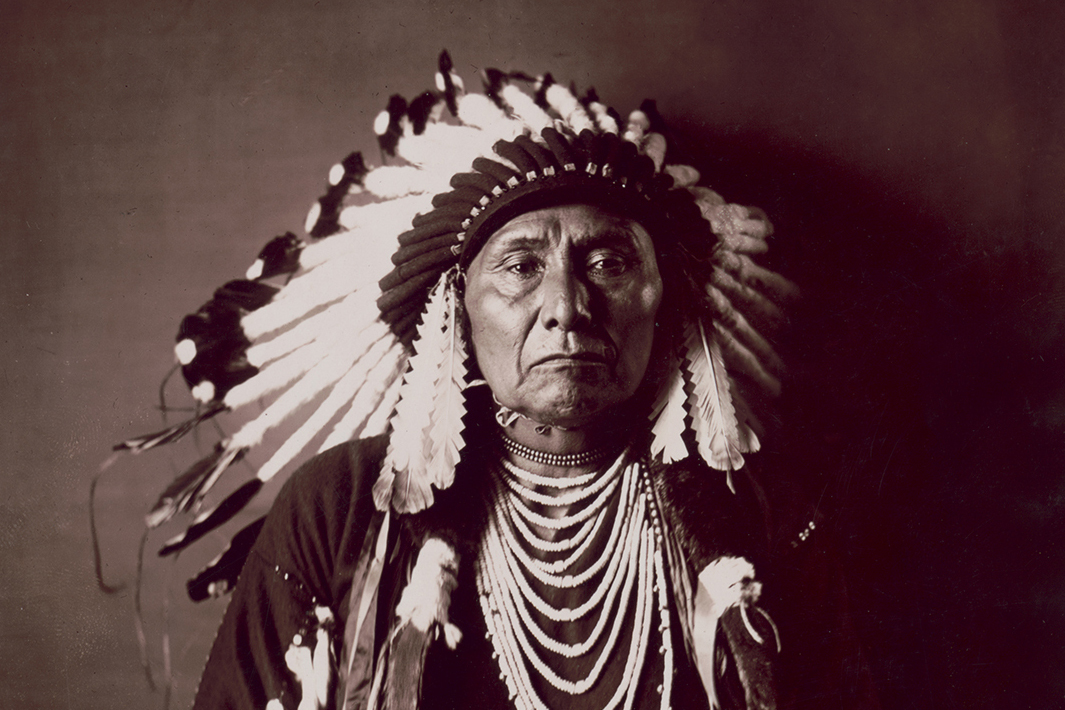 The portrait of Chief Joseph taken by Edward Curtis during the Chief's trip to Seattle in 1903. (Library of Congress)

When he arrived in Seattle in 1903, Chief Joseph had a message to deliver and a public interested in hearing it. He had become a kind of celebrity, though the nature of his renown was complicated.

A leader of the Wallowa band of the Nez Perce Tribe, Joseph had joined his people as they were pushed out of their ancestral home in northeast Oregon by the U.S. Army. And he had put up a storied fight against those forces as they attempted to, and eventually did, stop the tribe’s retreat to Canada.

Crosscut’s resident historian Knute Berger told the tale of Joseph’s visit to Seattle in a recent episode of his Mossback’s Northwest video series, but there is more to the story.

For this episode of the Mossback podcast, Berger and co-host Sara Bernard discuss the history of harassment, attempted erasure and resistance that defined Joseph’s life, as well as the forces that brought him to Seattle and how the message he came to deliver still resonates today. 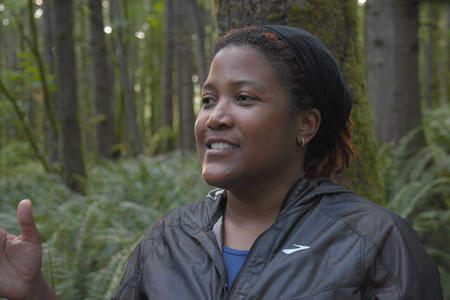