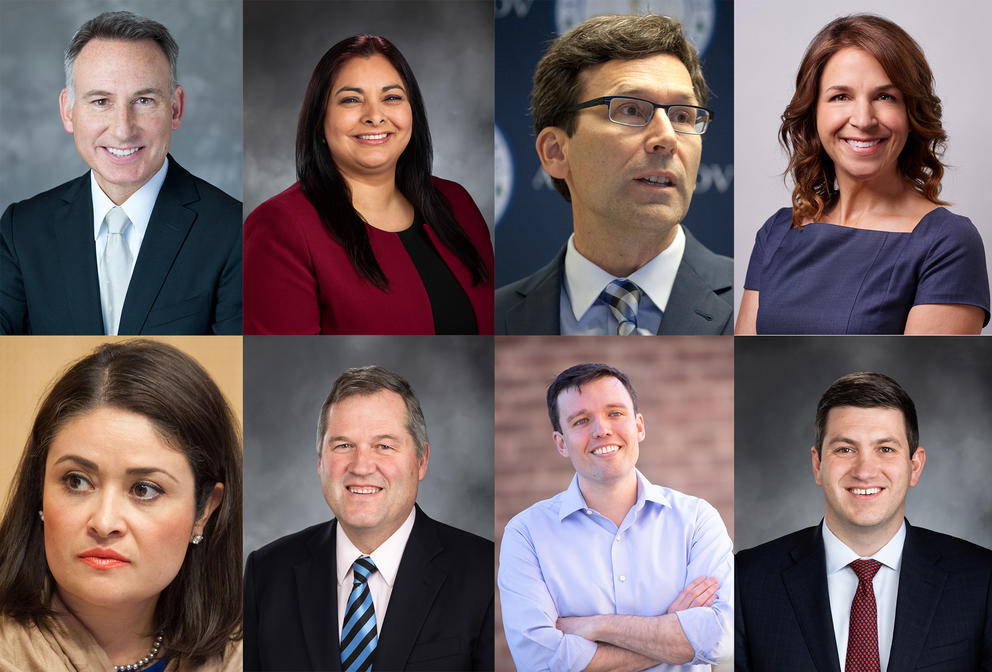 Tracking plans to tax the rich in the 2021 Washington Legislature

Public safety and taxation will continue to be divisive issues that could make consensus more difficult, but not impossible. 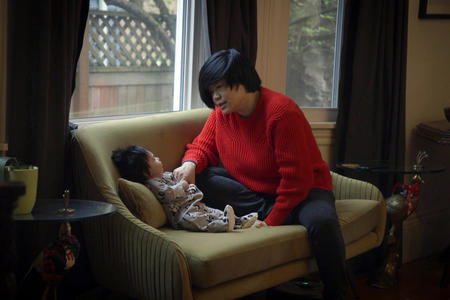 Grouping Asian Americans together hide many disparities in health data.