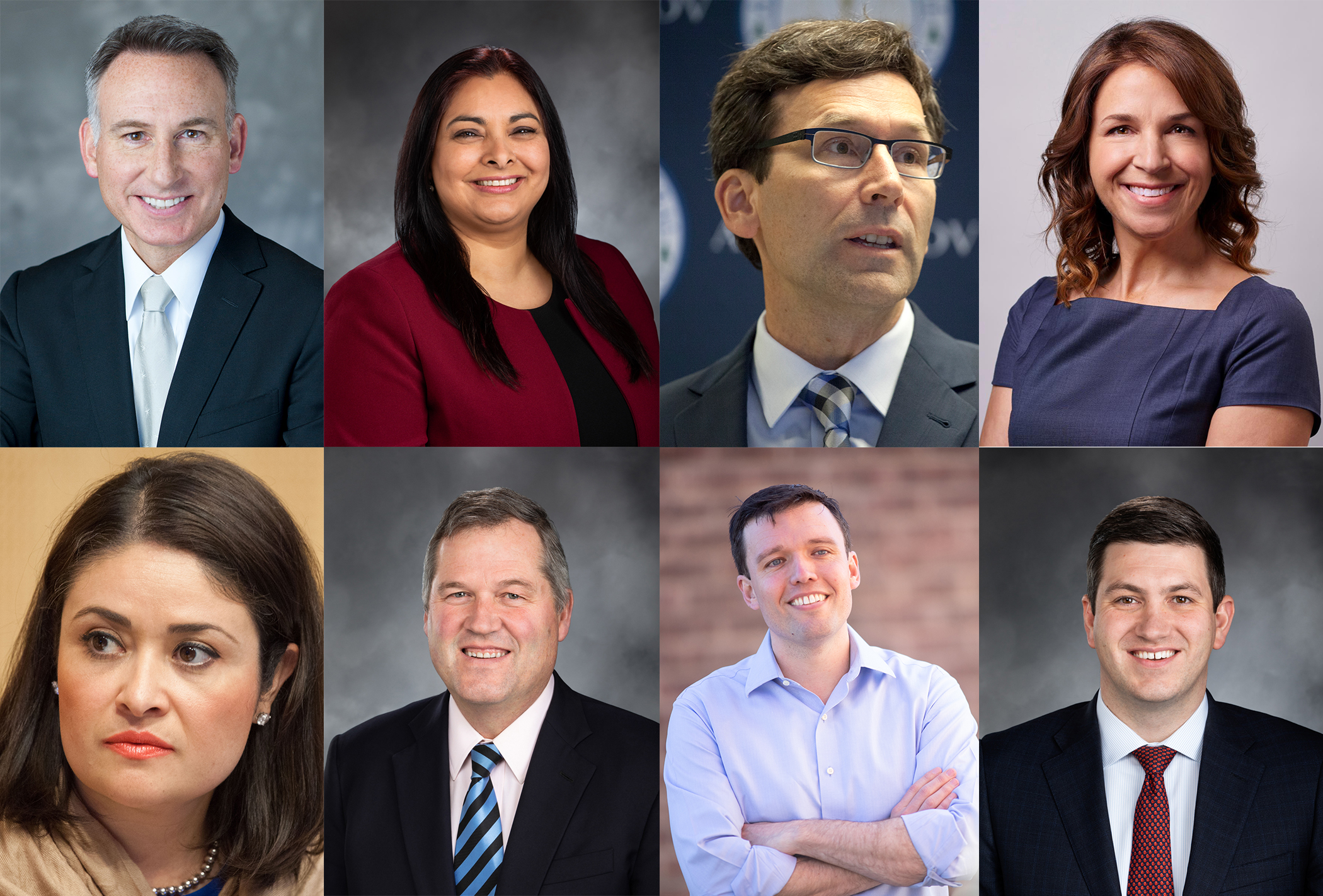 State officials have yet to start annual background checks for owners of pistols and semiautomatic rifles — and they have no concrete plans to do so.