Groups call upon the state's Voting Rights Act for better representation in Ferry and Yakima counties. 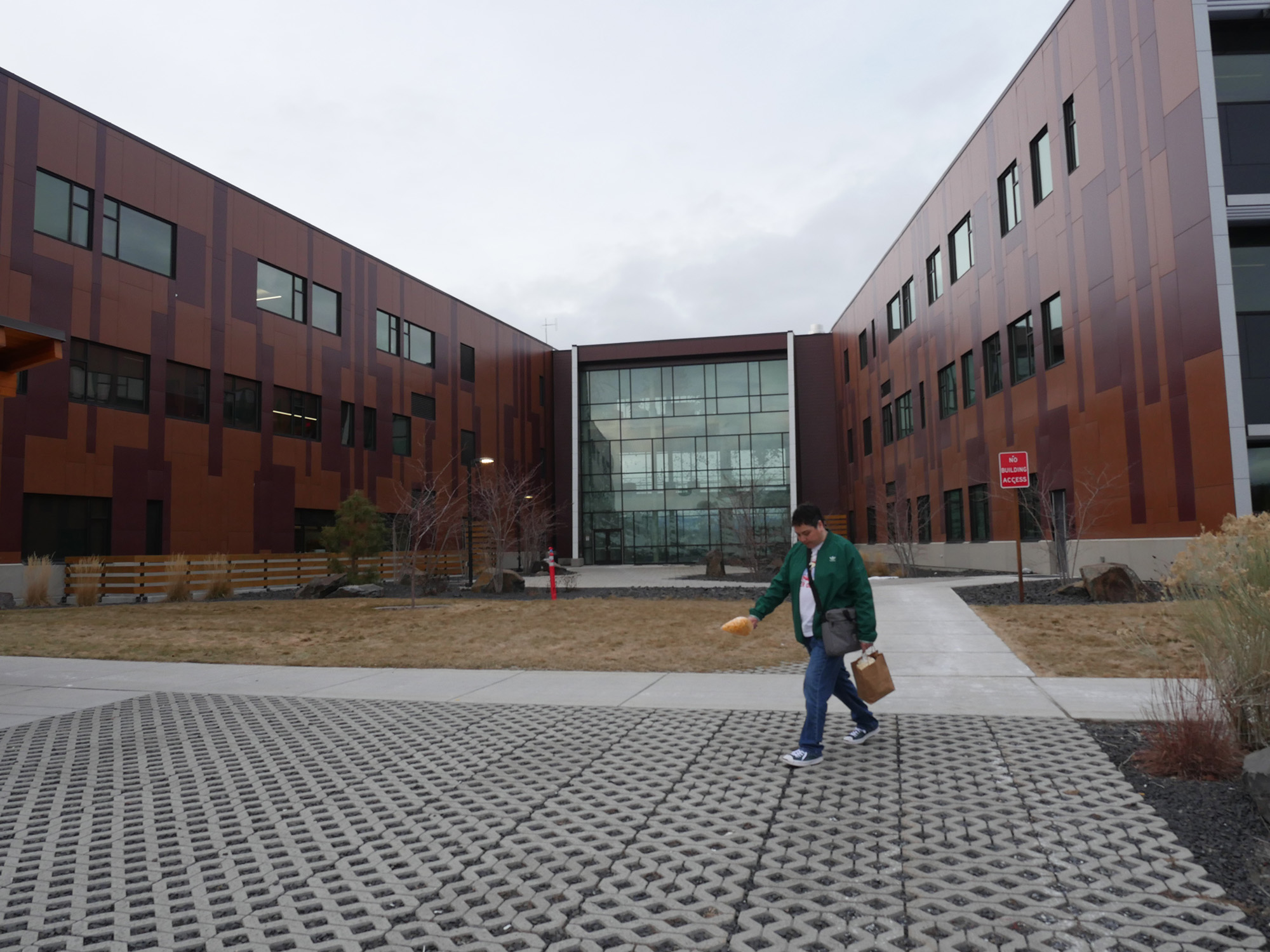 The Colville Tribes in rural Ferry County and Latinx residents in Yakima County are using the new state law to advocate for better representation in county politics, saying their votes have been diluted in the current electoral systems.

Four Yakima Latinx residents, alongside immigrant advocacy group OneAmerica, sent a letter on January 15 saying the county’s voting system denies Latinx voters “an equal opportunity to elect candidates of their choice to the Commission.” While almost half of Yakima County is Hispanic or Latinx, making up a third of the citizen voting-age population, the group says the current at-large system denies them fair representation because the countywide white vote can ultimately overrule theirs.

The Colville Tribes want to change from at-large elections to in-district voting in Ferry County. Currently, the county’s general election results come from a countywide vote, similar to Yakima County. People of color make up nearly one-quarter of Ferry County, of which 13% are Native Americans.

Caroline Kuehne, a 58-year-old administrative assistant for the tribes’ forestry department who has lived for 30 years in Keller, a community in Ferry County, feels her vote hasn’t counted and her concerns aren’t addressed.

Kuehne is the granddaughter of Lucy Covington, a Colville member who U.S. government's termination policy government's termination policy, a resolution of assimilation that attempted to erase traditional culture and identity. Kuehne said she’s proud of her grandmother’s fight to protect their tribal lands and sovereignty, and sees this fight today as a continuation of her grandmother’s work to have better representation.

“This battle, it’s been going on for a long time and it feels like the tribes have to fight battles instead of being recognized,” Kuehne said. “We’ll just stick with it and keep going.”

Where Kuehne lives in Keller is a “black hole” for internet and cell phone service, she said. While both are essential for education and employment, she doesn’t feel the county has answered tribal complaints on this issue.

Ferry County Prosecutor Kathryn Burke received the Colville Tribes' letter in early January, but the commissioners have yet to respond publicly.

Burke acknowledged in an email that the county has received the letter and offered a one-sentence statement: “The Ferry County Board of County Commissioners [BOCC] is currently in the information-gathering phase and as such, has not made a determination as to any particular course of action.”

Yakima County Commissioners responded to their letter with a press release, stating that they intend to “work collaboratively with the residents named in the letter, as well as all residents of Yakima County.”

The voting rights act gives both counties 180 days to come to a full resolution with the complainants.

In 2014, ACLU won a lawsuit against the city of Yakima, claiming the at-large election system violated the federal Voting Rights Act, diluting the Latinx vote. As a result, two majority-Latinx districts were created in Yakima for City Council elections, and the first time in Yakima city history, three Latinas were elected to the City Council in 2015.

Robin Engle, communications and development director at OneAmerica, said that what they saw in Yakima City Council elections is mirrored in Yakima County. OneAmerica has been involved in Yakima since the 2014 lawsuit, and helped pass the Washington Voting Rights Act. Engle believes this advocacy work has implications beyond Yakima and Latinx communities.

Using the Washington act to enable better minority representation can be a powerful tool across the state. That latest example is the Colville Tribes’ efforts in Ferry County.

“Many other cities, counties and municipalities similarly have unfair election rules that put minorities and people of color at a disadvantage. It’s time for that to change,” Engle said.

Washington became the second state in the country, following California, to enact a state version of the federal Voting Rights Act in 2018. The state act allows voters to file complaints and request changes to district-based voting.

“When you look at the essential governmental needs or infrastructural needs of our tribe in Keller, they really feel a lot of their needs are not being met,” Cawston said. “It gives us an opportunity for a greater voice and greater representation.”

Cawston said it’s not a reflection of the county commissioners and there’s no ill will toward them, but the community has desperate needs, like more-widespread broadband internet on the reservation.

This legislative session, state Sen. Rebecca Saldaña, D-Seattle, introduced Senate Bill 6688, which would take the law one step further by requiring certain cities and counties to receive prior approval for any changes in electoral systems that might dilute minority votes.

Colville member Janessa Esquivel, a 28-year-old who works at the tribal library, currently lives in neighboring Okanogan County, but used to live in Ferry and has family there.

“The general feeling of people from Keller [is] that tribal members specifically are not counted — that our vote doesn’t matter,” Esquivel said. “It's almost a pervasive feeling of oppression, systemic racism, and it's very disheartening. It doesn't really make people want to just vote and be active in anything when the system is set up against you.”

She said changing the electoral system wouldn’t “magically change” all of their problems, but would amplify Native voices.

“This is about having people that represent us at the table, and also having our issues be seen [as] just as legitimate and important as non-Indigenous issues,” Esquivel said. “It's all about having our voices be heard in a matter that can't be ignored. Otherwise, we're just shouting into the void.”