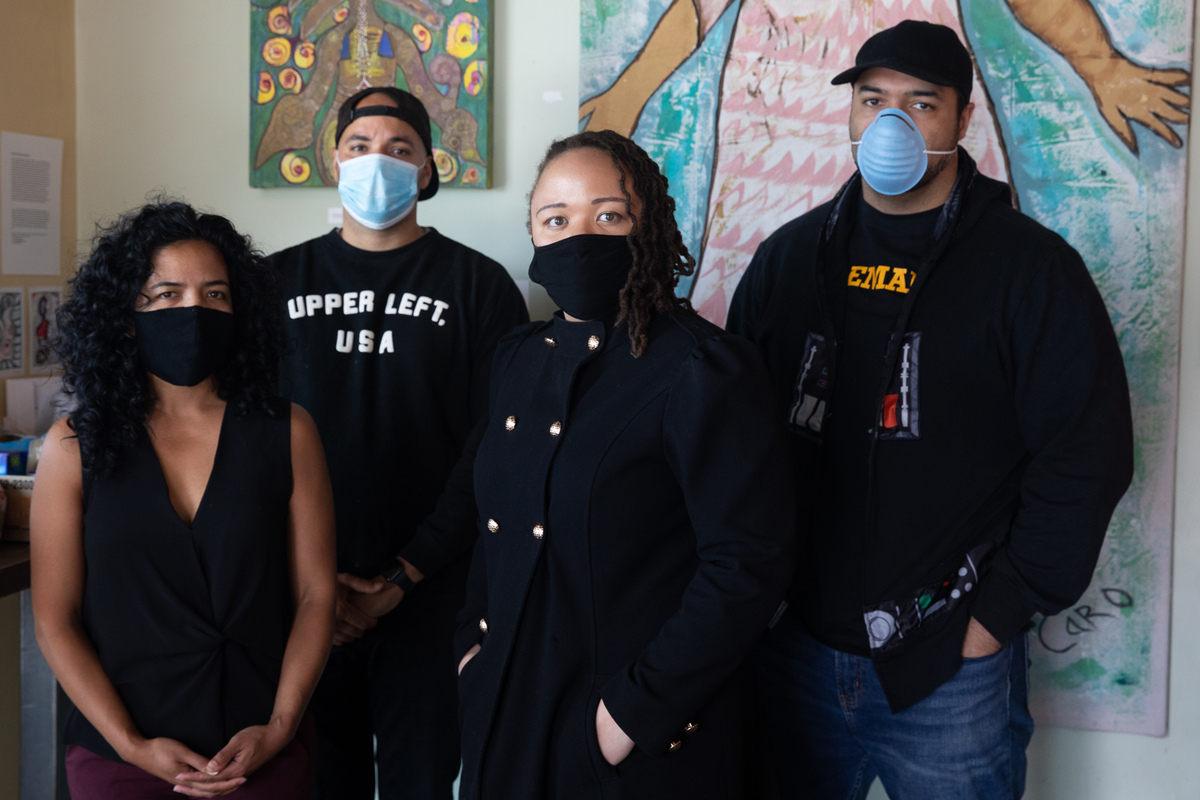 By Friday afternoon, more than 80 people had co-signed the coalition's list of demands. Those supporters included other political consultants, party officials and several elected leaders.