Two Democrats are competing to be Washington's next lieutenant governor. Here's why they think they can handle the job's unusual collection of responsibilities. 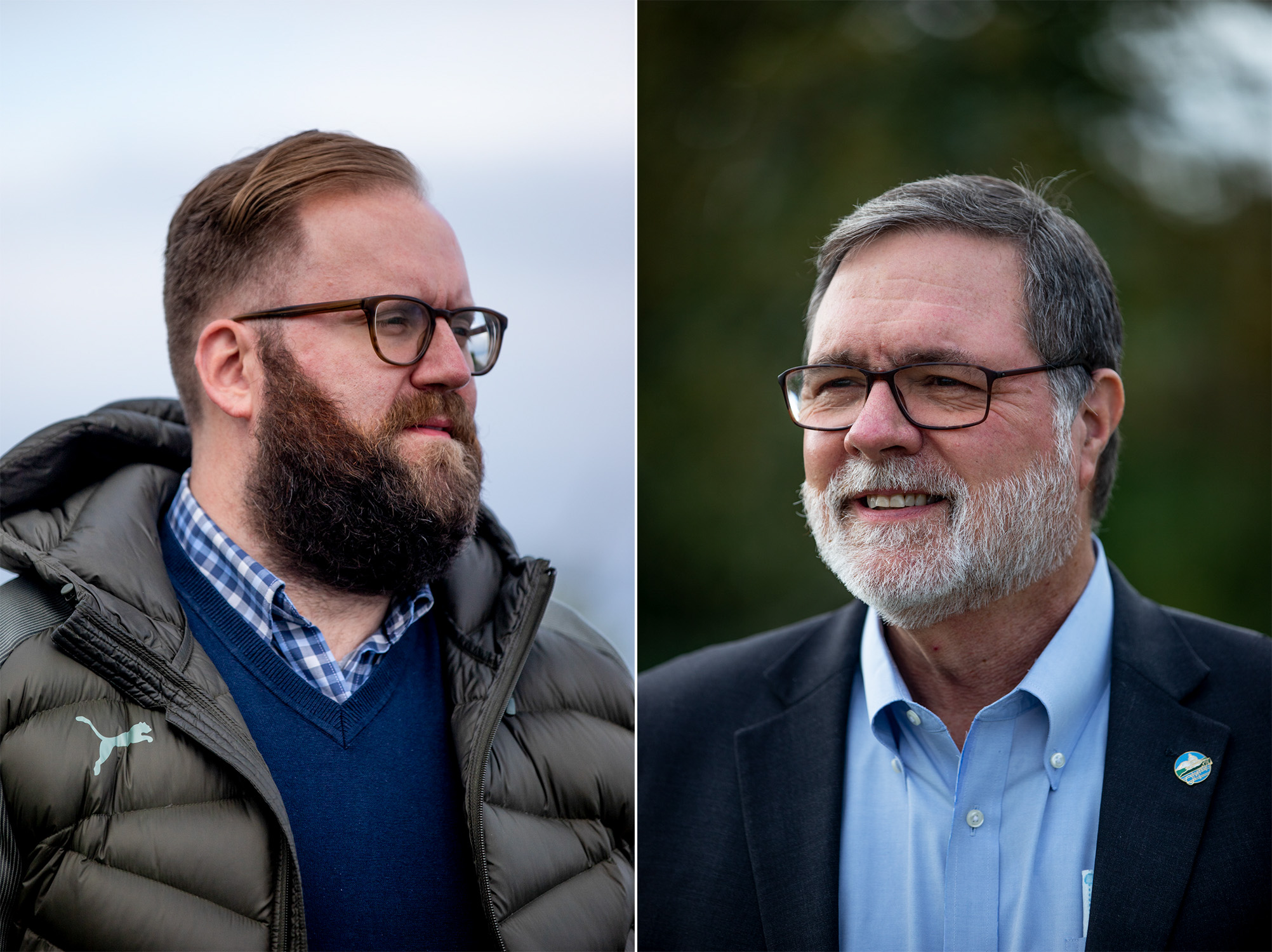 Washingtonians will soon decide between two Democrats for lieutenant governor, a job few voters understand or possibly even care about.

Washington state Sen. Marko Liias and U.S. Rep. Denny Heck are competing on the Nov. 3 ballot for the role.

“The challenges they’re facing are going to be immense because of the budget issues we’ll face due to the virus,” said former Lt. Gov. Brad Owen, who served from 1997 until he left office in 2017. “The lieutenant governor has to maintain the order in a process where I think there’s going to be a lot of rancor and disagreement. It’s going to take a person who can work well with both parties.”

Both candidates say they are equipped for that challenge.

Liias is a 39-year-old legislator who currently serves in the 21st Legislative District, which includes Mukilteo, Lynnwood, Everett and Edmonds. He started his legislative career in the House in 2008, a position he held for six years. In 2014, he was elected to the Senate.

Liias believes his role as the Democratic Senate majority floor leader, as well as the current relationships he has with other members, will make for a smoother transition into the lieutenant governor position.

“I look forward to presiding over the Senate but also working in partnership with the leadership of the Senate on the big, bold changes we need,” he said. “I’m not just going to be up there ruling on parliamentary points, I also want to be in the foxhole doing the hard work of helping pass good policy, assembling the votes and convincing people it’s the right way to go.” 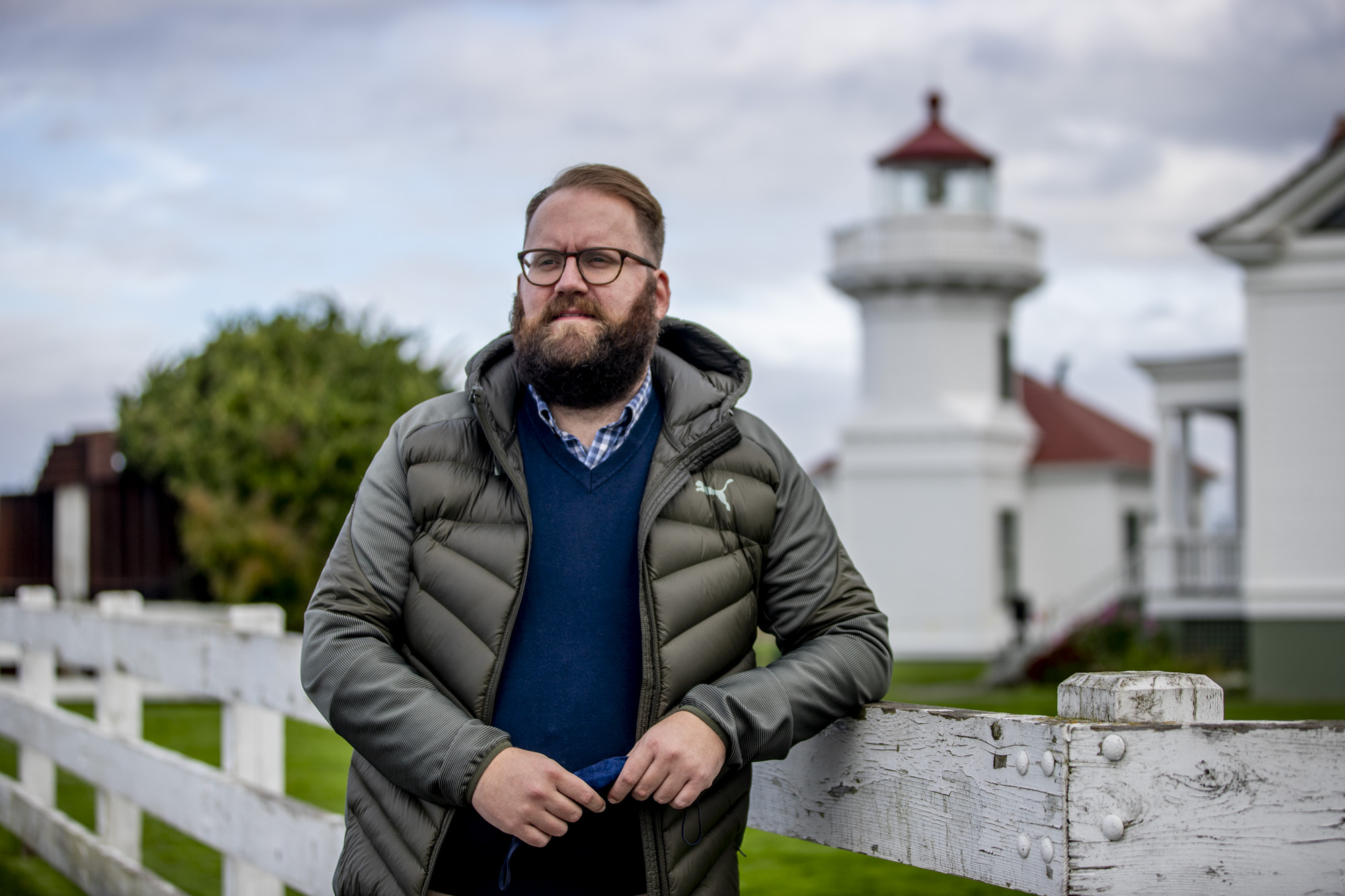 His opponent, Heck, represents Washington’s 10th Congressional District, an area that covers the state capital, Olympia, as well as parts of eastern Tacoma. Heck is 68 years old and was first elected to the state House in 1976, where he served five terms. He would later work as Gov. Booth Gardner’s chief of staff from 1989 to 1993. Heck became the first congressman in the 10th District, which was created when the state was redistricted in 2012, and Heck has remained  in that office since then.

Heck believes there is no better person to set the tone in terms of civility than the state Senate's presiding officer and says focusing on issues and handling disagreements in a respectful way are important in the office. He explained that his own political trajectory gives him a “depth and breadth of experience,” and said his relationships with former lieutenant governors prepared him for the job.

“I hope I learned from all of them, and I hope I can bring to the table some of what they taught me,” said Heck.

The job, as laid out by Washington constitutional law, has several roles.

The lieutenant governor also assumes the role of the governor while the governor is called to other assignments or is out of town, such as last year when Lt. Gov. Cyrus Habib took over for Gov. Jay Inslee while Inslee campaigned on the presidential trail. While the lieutenant governor holds the authority to make new policy proposals as acting governor, he or she typically does not do so.

The law does set aside room for the lieutenant governor “to establish his or her own initiatives in matters of policy, governance or overall objectives.”

For the most part, this year’s candidates agree that they see eye to eye on some issues, and their campaign websites reflect those agreements. Liias and Heck support a more progressive tax structure in the state, as Washington has one of the most regressive tax systems in the country.

On other issues, such as health care, the two candidates disagree. Liias supports a universal, single-payer system, while Heck favors expanding the current state health care system, which is part of the Affordable Care Act, and rolling out a public option.

Heck said he is particularly excited to chair the bicameral and bipartisan Legislative Committee on Economic Development and International Relations because “we have an economy that needs to be rebuilt and because this particular committee can be a platform on how to go about that.” He said that, for him, the biggest issue is the need for more affordable housing. 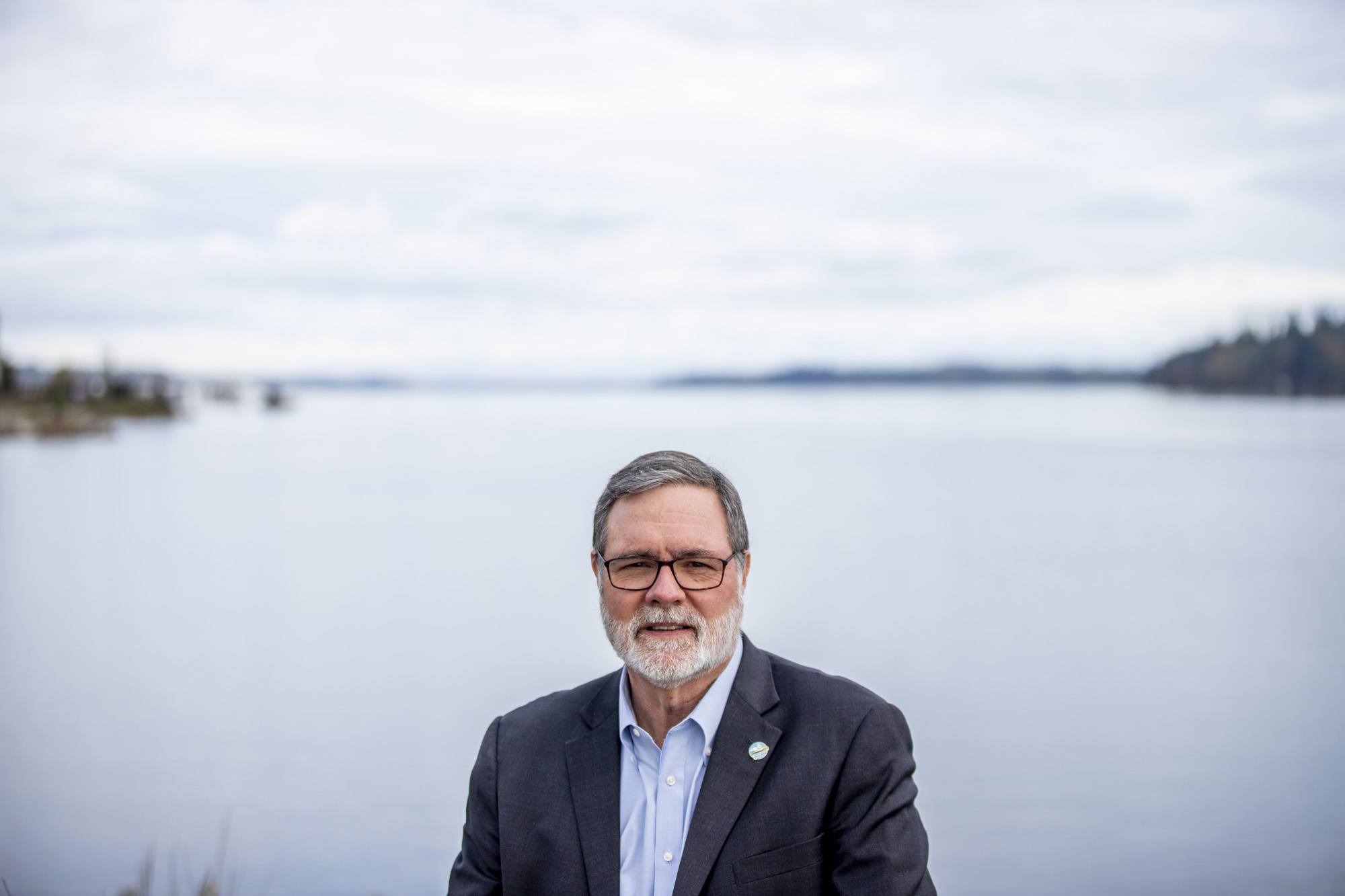 Liias said one of his roles would be with the new state Office of Equity to develop a tool to understand policy impacts from an equity perspective on historically marginalized and disenfranchised communities around the state. “I think it’ll be an interim process but ultimately I think the lieutenant governor’s office is the place to tackle some of these bigger, more systemic challenges that affect us in health care, housing and education, and putting an equity lens on it with the new Office of Equity will be a critical part of ensuring that we’re delivering equal opportunity and access to all Washingtonians,” he said.

While each of the candidates say they are ready for the job, former Lt. Gov. Owen also noted the importance of the new lieutenant governor being open to listen to constituents directly. “You should utilize your position of influence to be a go-between for people facing serious problems with government and the private sector,” Owen explained, although he cautioned that sometimes you can be successful and sometimes you can’t.

“When you have success in helping a person deal with an issue that’s just causing them heartache, it’s an incredibly rewarding experience. It’s not only helping them, it’s also helping you. It makes them feel like someone cares,” Owen said.

Owen said he is endorsing Heck, although he said he thinks they would “both do a great job.”

Habib, the current lieutenant governor and a Democrat, declined an interview for this story, because of his new role with the Jesuits, said Matthew Mauer, director of external affairs in the lieutenant governor’s office.  Habib announced his decision to leave office and join the Jesuits back in March, and has since endorsed Liias as his successor.

Clarifies section on Habib to say he declined an interview request because of his new role with the Jesuits, instead of calling it a job.