He’s not actually out of work — and the city of Republic didn’t exactly 'defund' its police department, as the Republican candidate claimed. 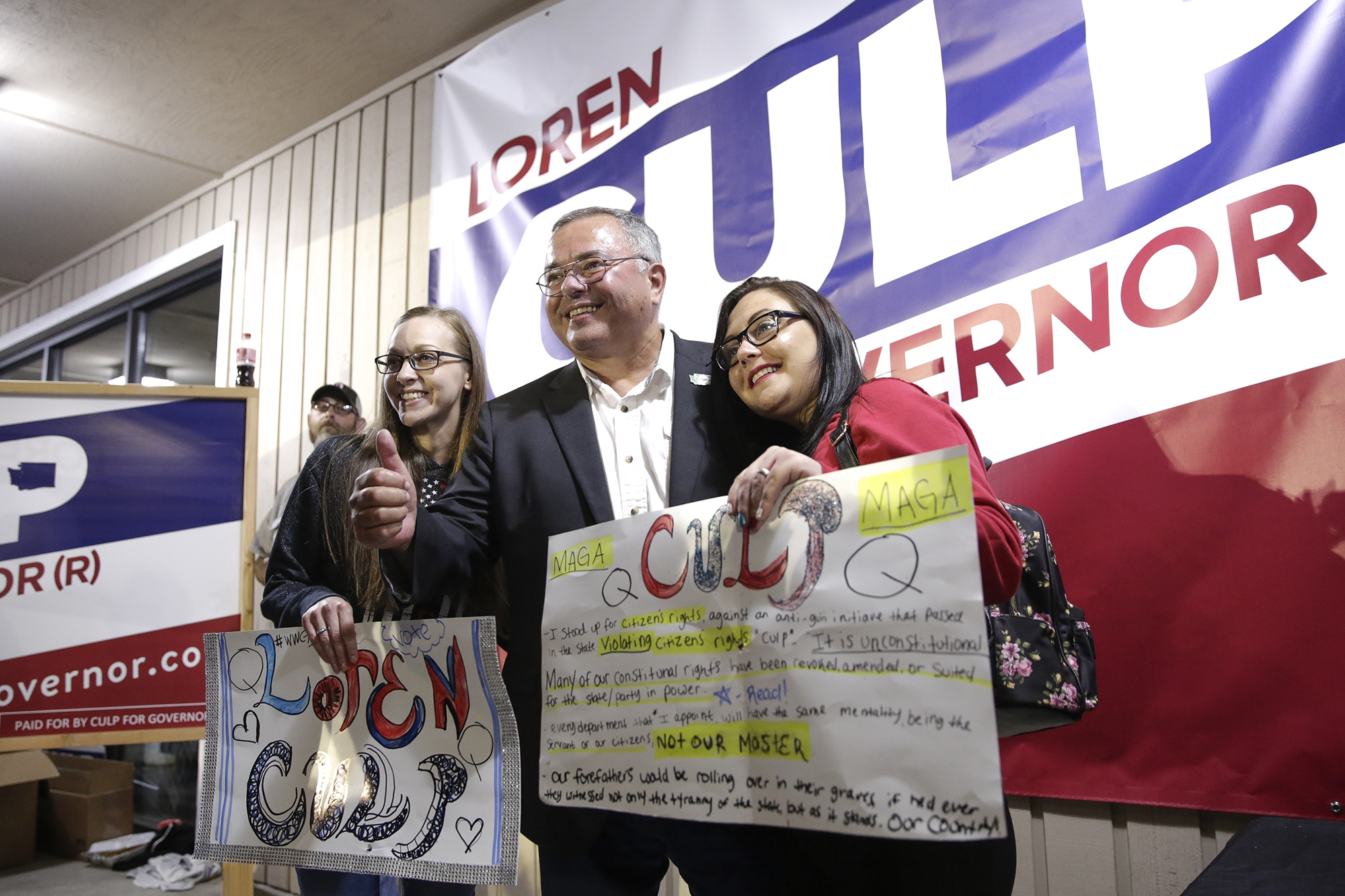 Republican gubernatorial candidate Loren Culp poses for a photo with supporters holding signs that feature the letter "Q," a reference to a pro-Trump conspiracy theory called QAnon, at a rally in Arlington in Snohomish County on Aug. 22, 2020. (Jason Redmond for Crosscut)

After losing the governor’s race last week, Loren Culp announced that his police chief job had been eliminated — a move he said felt like a “knife in the back” by the city council in Republic.

“They just voted to defund the police department — and away with that went my job,” Culp told his followers in a Facebook Live video on Wednesday.

Except, as it turns out, there’s more to the story. And despite what Culp said this week, the Republican who lost his bid for governor still has a policing job to return to in his hometown.

Earlier this year, Culp had been using a combination of unpaid leave and vacation days to take time off as he campaigned.

At some point, that became a bit of an issue, since Culp was not only the chief of police in Republic, but also the town’s only police officer.

While the Republic Police Department’s personnel manual says, “No vacations will be granted when staffing levels will adversely affect police service to Republic,” Culp used more than 200 hours of vacation in the first half of 2020 when his gubernatorial campaign was underway, not including his many hours of unpaid leave.

“He was there, but not there, selling his book, and things started to deteriorate,” said Ferry County Commissioner Nathan Davis, referencing Culp’s travels to promote American Cop, a book Culp published in 2019 about his refusal to enforce a voter-approved gun law the year before.

To cover for Culp while he was away, the Ferry County Sheriff’s Office began responding to all calls for police service in Republic, starting in roughly mid-June.

But before long, Ferry County Sheriff Ray Maycumber said the informal arrangement was straining his agency’s limited budget. He asked Republic city officials to start paying the county for providing all of the city’s police service.

By July, the city of Republic had already done the math and concluded it would be cheaper to pay the Ferry County Sheriff’s Office to provide police services on a contract basis, rather than maintaining its own department. The topic had come up for discussion multiple times before.

Between July and October, city and county officials worked to hammer out a contract, with city officials publicly stating that dissolving the city police department was a distinct possibility.

On Oct. 30, four days before the general election, the Republic City Council voted to approve a pair of contracts with the Ferry County Sheriff’s Office to provide police service in Republic through 2022.

That means that, yes, the city is getting rid of the Republic Police Department, but it isn’t actually reducing its police service in the town of 1,100 residents, said Republic Mayor Elbert Koontz.

The city estimates that contracting with the county rather than maintaining its own one-man police force will save between $50,000 and $60,000 a year, which Koontz called “a lot of money to the city.”

“It was a fiscal responsibility thing,” Koontz said Friday. “It had nothing to do with Loren, or whatever.”

In fact, Culp still has a policing job in Republic, if he wants it. Under state law, he is able to transfer to the Ferry County Sheriff’s Office and work as a deputy, with his 10 years of seniority in the city transferring over to the county sheriff’s office. He would be a sheriff’s deputy rather than a police chief, however.

In a Facebook Live video Friday, Culp said he wasn’t aware until Thursday that the county deputy job option was available. Additionally, he said he thought the policing contracts under discussion over the summer were only to cover Ferry County’s costs through the election, not to contract for police services afterward.

Koontz and Davis said Culp was kept in the loop throughout the process, which also played out at multiple public meetings over a period of months.

On Friday, Culp told his supporters on Facebook Live that he doesn’t know if he is going to accept the county deputy job or not.

He also declined once again to concede that he had lost the governor’s race, despite trailing Democratic Gov. Jay Inslee by about 16 percentage points.

Culp told his supporters he didn’t know what he would do next, but said he didn’t need them to set up a GoFundMe to help him get by, as some had offered to do on social media.

“There’s a lot of options on the table,” Culp said. “So don’t worry about me.” 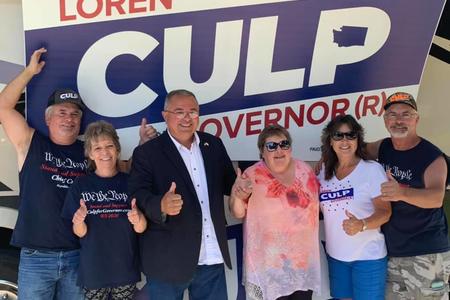 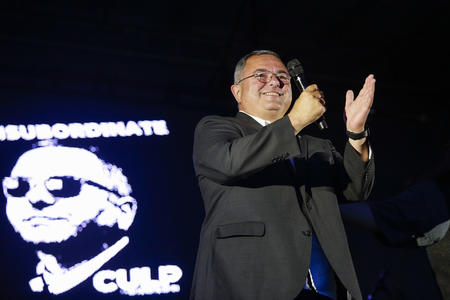