Budget writers may find the money for the new office, but questions remain about where it would get its power and authority. 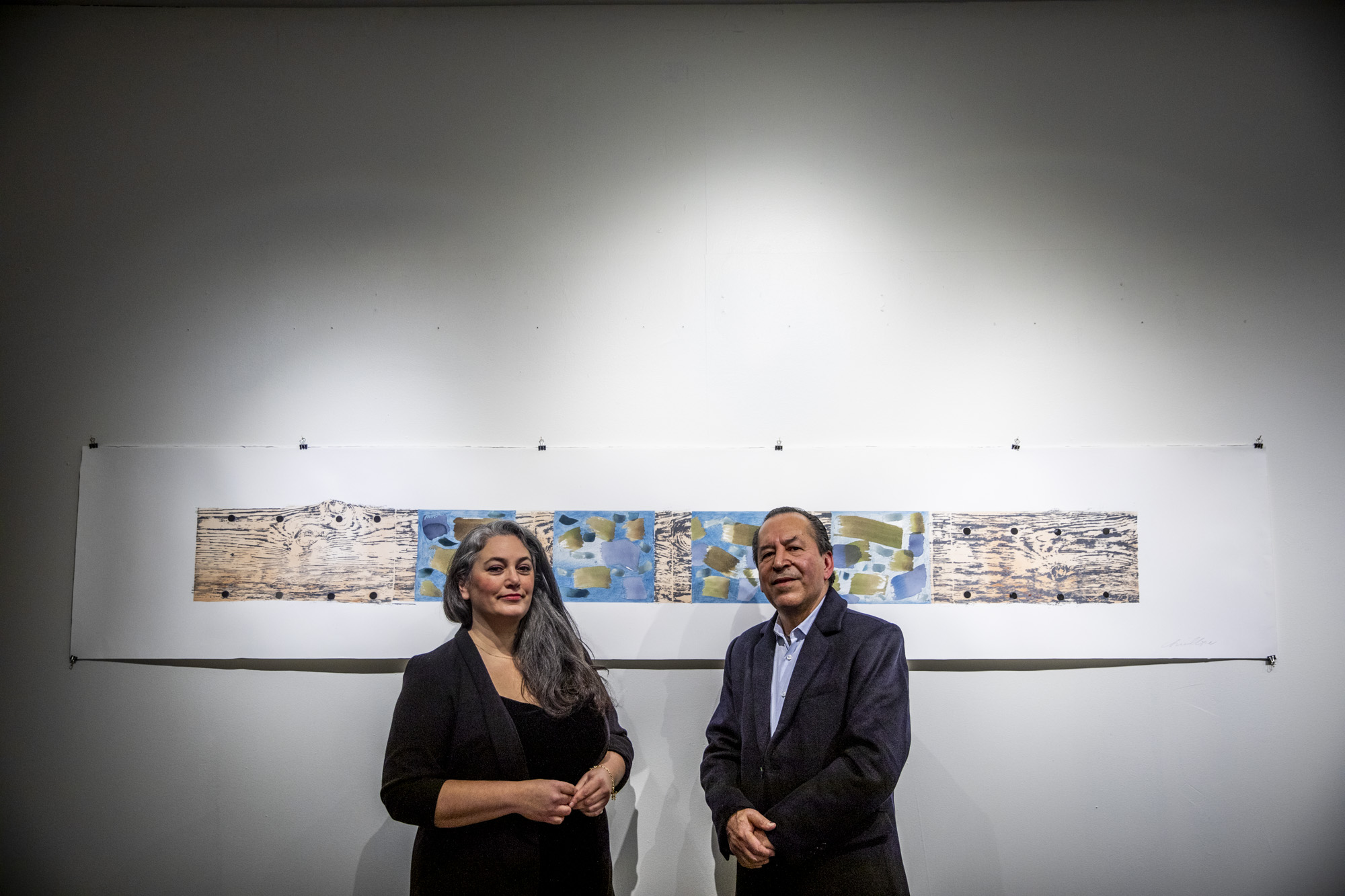 Centro Cultural Mexicano Director Angie Hinojos, left, and Executive Director Carlos Jimenez in their Redmond offices on Jan. 21, 2021. The center is advocating for a Washington state Office of Equity, which was vetoed by Gov. Inslee due to COVID-19 budget concerns, after it was initially included in last year’s budget. (Dorothy Edwards/Crosscut)

Nearly 18% of Hispanic residents of Washington state were uninsured in 2018, compared with just 4.5% of non-Hispanic residents, according to a state health research project. More recently, the Washington State Department of Health reported that hospitalization rates for the novel coronavirus are six times higher among the state’s Hispanic population than the state’s white population.

As part of a rollout of new equity policies, Gov. Jay Inslee has proposed allocating $2.5 million for the new statewide Office of Equity.

With eight staff members, the office will develop the state’s five-year equity plan and monitor agency progress “in order to keep the arc of the moral universe moving forward in the state of Washington,” the governor said in a Dec. 14 press conference.

The Office of Equity was originally proposed by state Rep. Mia Gregerson, D-SeaTac, with House Bill 1783 in 2019. Her inspiration came from her time on the SeaTac City Council, when a public health report revealed a health disparity she called “third world.”

When she first introduced the bill, Gregerson noticed hesitation among House Democrats for the measure being new and nebulous to some. After the police killing of George Floyd in Minneapolis in May, the office became one of the caucus’s top priorities for the next session.

This was not the case for Republicans.

“It’s not an objection to equity,” said state Rep. Drew Stokesbary R-Auburn. “My objection is to an extra layer of bureaucracy. It’s essentially the governor admitting his agencies are incapable of advancing equity policies on their own.” 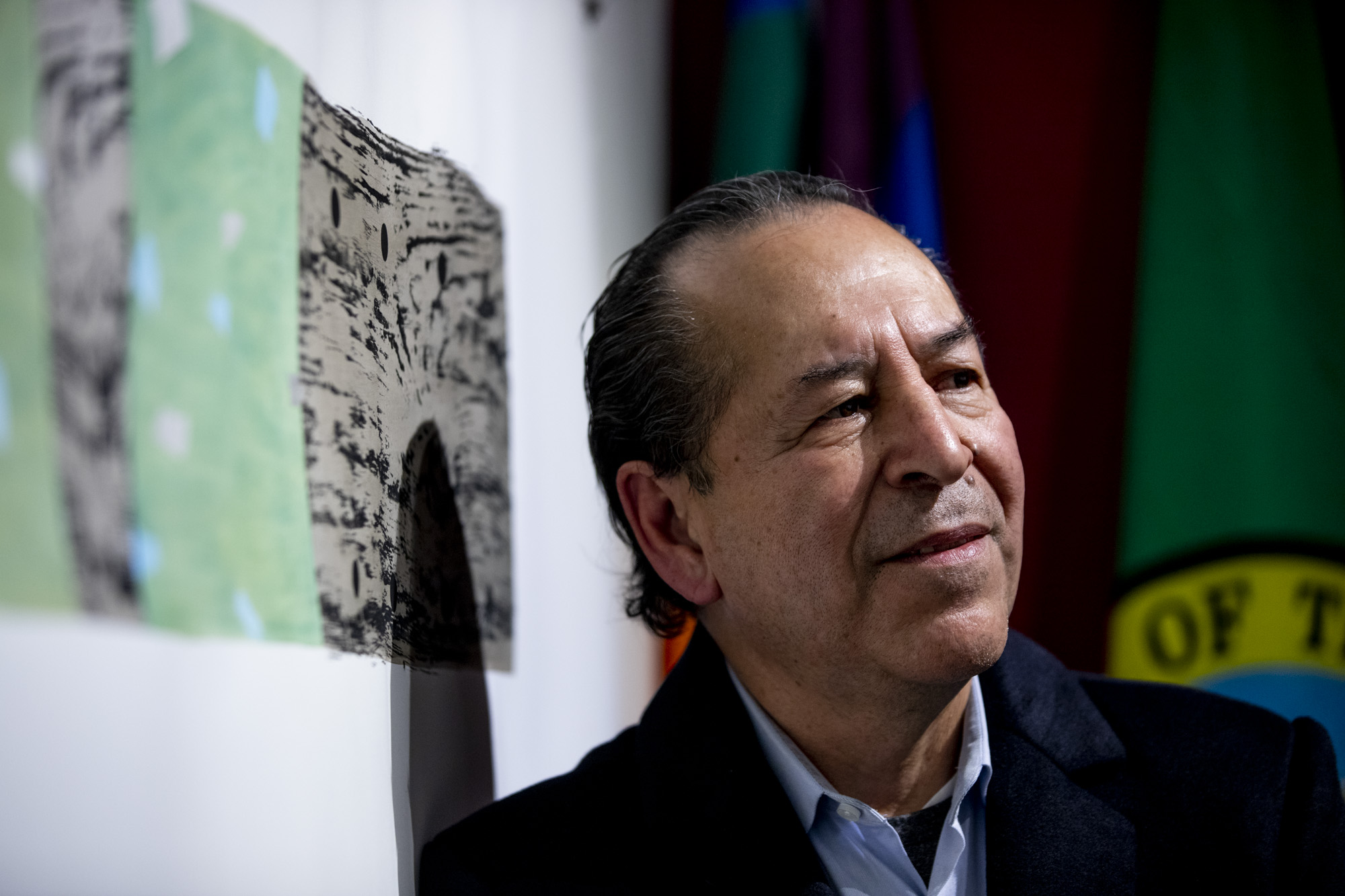 Centro Cultural Mexicano Executive Director Carlos Jimenez in the Redmond offices on Jan. 21, 2021. The center is advocating for a Washington state Office of Equity, which was vetoed by Gov. Inslee due to COVID-19 budget concerns, after it was initially included in last year’s budget. (Dorothy Edwards/Crosscut)

Centro Cultural Mexicano Executive Director Carlos Jimenez in the Redmond offices on Jan. 21, 2021. The center is advocating for a Washington state Office of Equity, which was vetoed by Gov. Inslee due to COVID-19 budget concerns, after it was initially included in last year’s budget. (Dorothy Edwards/Crosscut)

Community organizers like Hinojos and her colleague, Carlos Jimenez, testified in favor. Although the bill passed out of both houses last year, it was partially vetoed because of emerging COVID-related budget constraints last April. The office was established, but immediately defunded, according to Gregerson.

Now that the governor has included the Office of Equity in his proposed budget, the hiring process for the cabinet-level position of its director has begun. While day-to-day tasks and strategy will be of the director’s design, the office has already established its first priorities.

“There are 150 jurisdictions out there with offices of equity,” Gregerson said. “We don’t have to totally reinvent the wheel.”

Gregerson said one of the main priorities of the office will be language accessibility, an issue close to the hearts of activists at Centro Cultural Mexicano, where all of its services are bilingual. A 2015 language map prepared by the Civil Rights Division of the U.S. Department of Justice reported that 7.8% of Washington residents have limited English proficiency. The Office of Equity would identify and invest in the areas where these individuals need assistance. 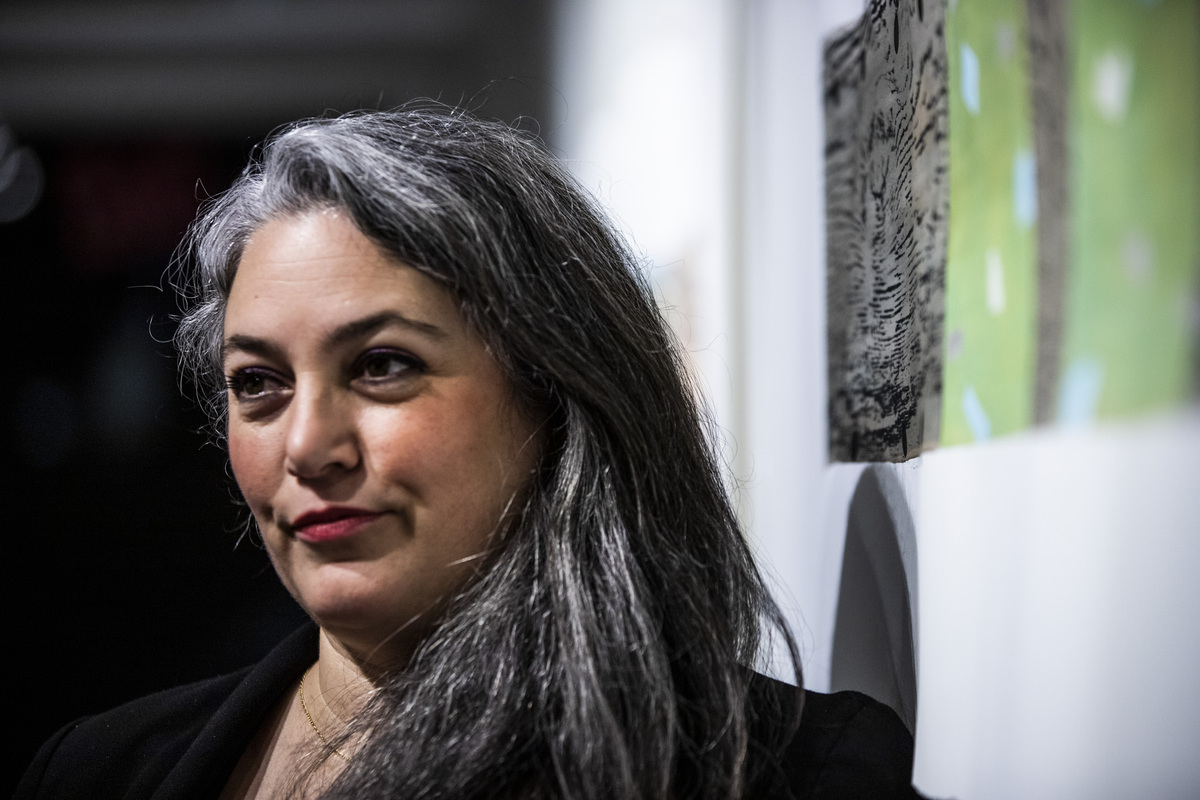 Another priority is ensuring an equitable response to COVID-19. Hinojos and Jimenez both expressed concern about disproportionate effects of the virus on the Latino community. The University of Washington’s Latino Center for Health reports that though Latinos make up only 13% of the state’s population, they account for 43% of confirmed COVID-19 cases. In budget discussions, Gregerson noted that conversation touched on equitable vaccine distribution. She hopes that is an area in which the Office of Equity can provide guidance.

The third priority is closing the digital divide. Gregerson likes to think of digital equity as a stool with three legs:  infrastructure, devices and literacy skills. During the age of remote learning, 22% of students in Washington state don't have Wi-Fi. The Equity Office plans to launch a statewide digital equity dashboard, similar to one in King County, to identify where these issues exist.

The $2.5 million allocation to the Office of Equity is certain to be contested in budget negotiations.

“This kind of policy, while well intentioned, is the exact kind of thing that is causing this unrestrained budget growth,” Stokesbary said.

He noted that since Inslee took office in 2013, the state budget has increased substantially, going from $33.6 billion to $53.7 billion. Inslee’s newly proposed budget of $57,6 billon, if adopted, would mark an increase of just over 70%.

“Most people’s family income has not grown by 70% in the last eight years,” he said.

To Jimenez of Centro Cultural Mexicano, the $2.5 million does not seem as offensive a price tag.

“To support this kind of work, you can always use more funding,” Jimenez said. “We could have double, we could have triple the money, but this a start and I applaud that start.”