Fans will be allowed to attend professional sporting events and other restrictions will ease as the state moves into Phase 3 of the governor’s reopening plan. 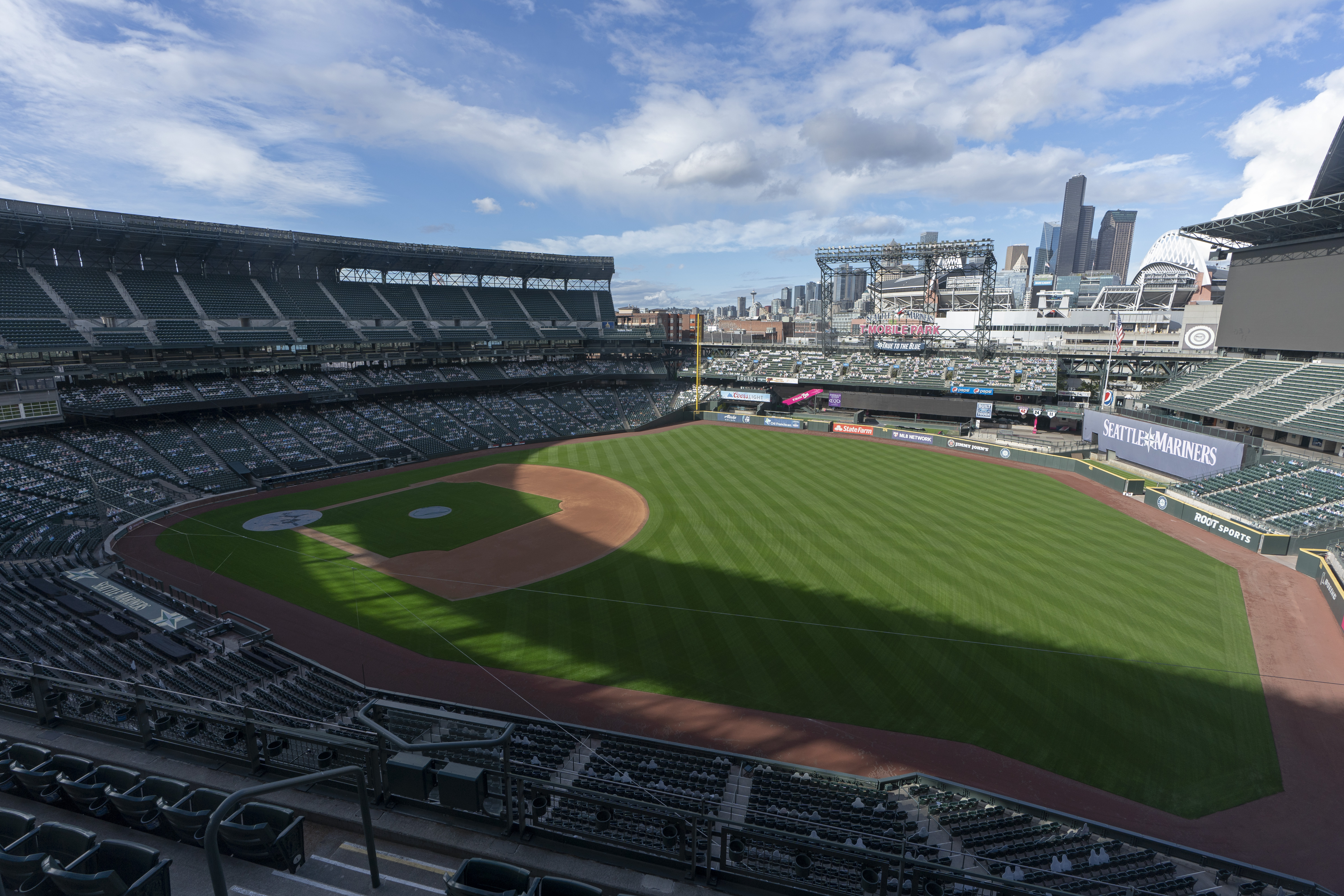 Gov. Jay Inslee gave Washington sports fans a pandemic surprise on Thursday. They will be able to go back to the ballgame in person – wearing masks and with attendance limits – in time for the Mariners’ opening game on April 1.

The governor also made a reopening announcement for high school sports, motorsports, rodeos and other outdoor spectator events. And for those who prefer to get their entertainment in a restaurant or a museum, the movement to Phase 3 of Washington’s reopening plan on March 22 will allow 50% capacity for indoor spaces.

“We’re excited to take this step forward,” the governor said. “We think there’s reason to be optimistic.”

He said both the Mariners and King County gave their blessing for this decision.

“On opening day we will be singing, ‘Take me out to the ballgame,’" he said, adding that an estimated 9,000 fans will be allowed into T-Mobile Park for a Mariners game.

The move to Phase 3 is likely to please Washingtonians whose activities have been restricted for nearly a year, beginning a few weeks after some of the first cases in the pandemic were diagnosed here.

Also on Thursday, the governor announced the state was making enough progress in getting vaccines into arms across the state that he would be opening the next vaccine phase a week earlier than previously thought. On March 17, people who work in agriculture, grocery stores, public transit and corrections will be eligible to get the vaccine. Also in the next vaccine phase is anyone over age 16 who is pregnant or has a disability that makes it more dangerous for them to get COVID-19.

"This is a medical miracle. We have three extremely efficacious vaccines," the governor said. "I encourage everyone who is eligible to get a vaccine."

The Washington State Department of Health reports more than 2 million doses of the vaccine have been given since the vaccine rollout began in December. About 60% of Washingtonians age 65 or older have been vaccinated so far.

Announcements on summer camp, as well as indoor sports like basketball and wrestling, will be made in the coming weeks, the governor said.

Also, starting March 22, the “Healthy Washington Roadmap to Recovery” will pivot back to a county-by-county system instead of the regional system operating in Washington since January. Counties will be reevaluated every three weeks after they all move to Phase 3, and if any county fails one of the tests concerning hospitalization rates or new COVID-19 cases, it will move down one phase.

For Washington’s 17 counties with fewer than 50,000 people, the metrics are slightly different. To stay in Phase 3, the county must have fewer than 30 new cases over 14 days and fewer than three new COVID hospitalizations over seven days.

All these parameters will be tossed out the window statewide, however, if statewide intensive care unit capacity in hospitals reaches over 90%. Then all counties will move back to Phase 1.

Republicans in Washington’s Legislature earlier this month called for all business activity to resume at 50% capacity across the state. Inslee’s latest announcement will make that happen not just for restaurants and arts venues, but also for retail stores and other businesses that have been subject to pandemic restrictions.

The governor reminded Washingtonians that the fight against the coronavirus continues. Using a boxing analogy, he called the vaccine one punch and wearing a mask, maintaining hygiene and physical distancing a second punch.

This version of the story adds details and quotes from the governor's news conference.