The first ballots will be counted on Tuesday for races across Washington state. 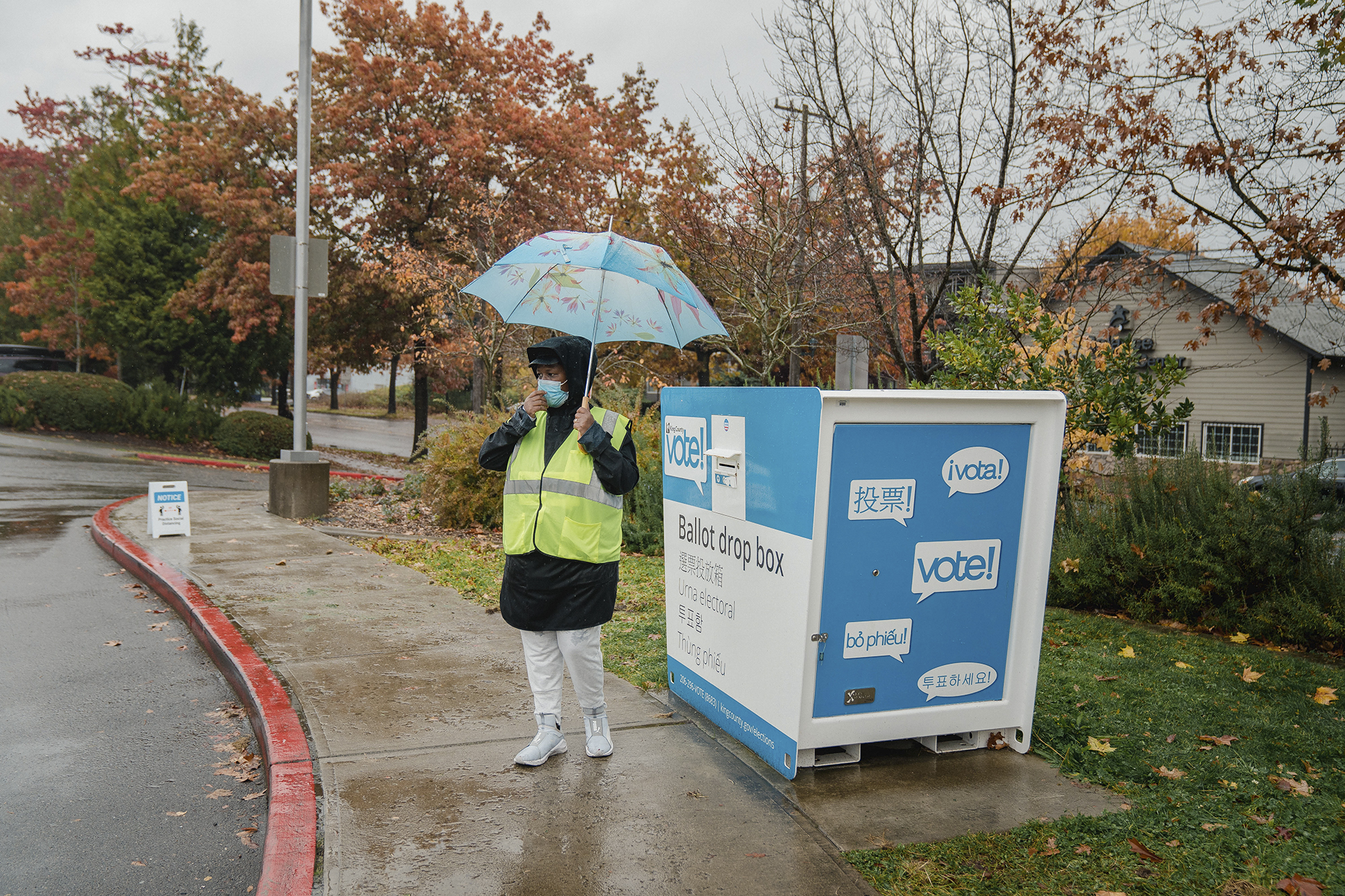 The 2021 primary election has arrived, the day in which every local race will be narrowed down to two candidates who will compete in the Nov. 2 general election.

At stake: Who will lead Seattle and King County into the future, as the region struggles with an ongoing pandemic, a crisis of homelessness and housing and a mandate to reimagine policing and public safety.

Crosscut will track the results and post them here.

In Seattle city government, four positions are up for grabs: Mayor, city attorney and two seats on the nine-person city council.

With Mayor Jenny Durkan stepping down next year, the competition to replace her has attracted a deep pool of candidates with backgrounds in state and local government, homeless services and advocacy.

In one of the two council races, an incumbent is highly favored; in the other, three people representing Seattle’s political spectrum are competing.

Meanwhile, the current city attorney wonders if he can survive a challenge from both his left and his right.

In county government, three seats on the council are up for election, while an upstart state legislator takes on the longtime county executive. Throw in some school board races and we’ve got ourselves what could be a transformative election.

So far, turnout is looking thin, especially when compared with 2020’s presidential election. However, any ballots postmarked or dropped off in a drop box before 8 p.m. Tuesday will be counted.

If you need help filling out your ballot, check out the Crosscut Voter Guide. For information about elections outside of Seattle and King County, visit the Washington Secretary of State's Office website. And if you’re still not registered, Washington allows for same-day registration through your county election office, so get voting!