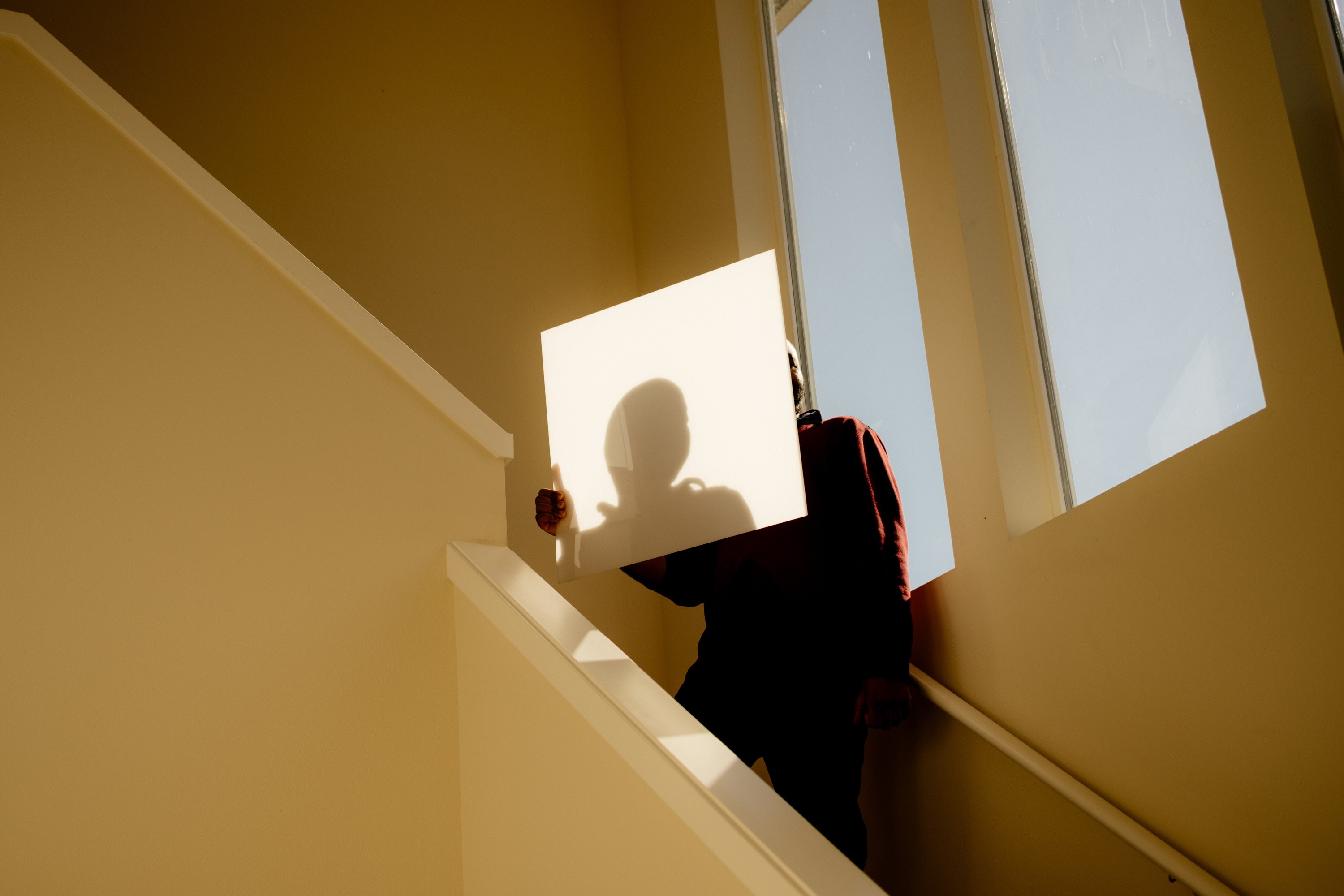 Francis, who wished to remain anonymous, poses at his home near Tacoma on Feb 23, 2022. An undocumented immigrant from East Africa who has lived in the United States for almost two decades, Francis didn’t receive any stimulus checks during the pandemic due to his immigration status. Legislators budgeted $340 million last year to to help undocumented workers like Francis, but the money hasn't gone out yet.(Grant Hindsley for Crosscut)

More than 10 months later, none of that $340 million has reached the wallets of the intended recipients.

Lawmakers and some immigrant rights advocates are frustrated with the delay.

Rolfes said she didn’t know about the holdup in issuing the immigrant relief checks until Crosscut contacted her about it last week.

Unlike U.S. citizens, people living in the country illegally weren’t eligible for unemployment benefits or federal stimulus payments, which have helped many other workers weather the COVID-19 pandemic.

While Washington state gave out some money to undocumented workers earlier in the pandemic, those past rounds of money — about $128 million in all —  reached only about 120,000 people. Washington state, meanwhile, is home to an estimated 275,000 people who lack legal residency status, many of whom never received one of those earlier $1,000 checks.

The additional $340 million that lawmakers put into the Washington Immigrant Relief Fund last April was supposed to help address some of those gaps. The money didn’t come out of state coffers, however, but instead came from the $4.4 billion pot of money state officials received from the federal American Rescue Plan Act, the COVID-19 relief bill Congress approved last March.

Rolfes said she had envisioned the new round of immigrant relief checks would start going out by last fall.

Now, it looks like the state won’t even start accepting applications from undocumented workers until June.

“I assumed the funding would be getting out to the communities that need it at the time people weren't able to go to work, or people needed sick leave, or needed to stay home with their kids when they couldn’t attend school,” said Rolfes, citing some of the difficulties people have faced because of COVID-19.  “And we’re almost past that time.”

To qualify, applicants have to have been significantly impacted by the pandemic and have not qualified for unemployment or federal stimulus payments because of their immigration status. Priority is to be given to applicants who are low-income.

A change in plan

State officials say the delay in sending out the new round of immigrant relief money is largely because they needed to refocus last fall on resettling thousands of Afghan refugees.

Sarah Peterson, Washington state’s refugee coordinator, wrote in an email that between September and mid-February, the state welcomed nearly 3,000 evacuees from Afghanistan. That’s almost three times the total number of refugees the state resettled during the previous year, but crammed into only six months, she wrote.

“The pace and volume of Afghan arrivals into the state created more of an emergency situation than traditional refugee settlement,” Peterson wrote.

Peterson’s office, the Office of Refugee and Immigrant Assistance, is tasked with both resettling refugees and administering the Immigrant Relief Fund.

In January, the office began seeking a contractor to help get the expanded Immigrant Relief Fund off the ground, work that will include launching a multilingual application website. The goal is for checks to go out between October and December, according to the agency’s request for proposals.

Jorge Barón, the executive director of the Northwest Immigrant Rights Project, said that while he thinks people in Peterson’s office “have gone above and beyond” to help refugees and undocumented workers, he “had certainly hoped this money would be out in the community much faster.”

“The system is not set up to really put money out as quickly as it should,” Barón said. He said he thinks that’s a structural problem, and that perhaps the Office of Refugee and Immigrant Assistance needs higher staffing levels to handle unexpected events, like the United States’ withdrawal from Afghanistan last year. The small, 13-member office is part of a larger agency, the state Department of Social and Health Services.

Jaime Smith, a spokesperson for Gov. Jay Inslee, said past decisions by the federal government are partly to blame for low staffing levels.

“The Trump Administration’s decision to reduce the number of individuals resettled in the U.S. caused significant staffing reductions at resettlement agencies,” Smith wrote in an email. That meant that, at Peterson’s office, “resources were very constrained when it was announced that the U.S. would withdraw from Afghanistan,” Smith wrote.

From an immigrant's perspective

Whatever the reason for the delay, it has made things tough for people like Francis, an undocumented immigrant who lives near Tacoma and works as a driver for Uber and Lyft. Francis, who fears repercussions because of his undocumented status, spoke to Crosscut on the condition that his last name not be used.

Francis, an East African immigrant in his late 40s, received one $1,000 check from the earlier rounds of immigrant relief funding.

Had he received $2,000 more, as he might have if the new round of funding had gone out more quickly, he said it would have helped him make ends meet as COVID-19’s omicron wave surged last fall and winter. During that time, he said, his income dipped 50% to 60% some weeks as fewer people used ride-hailing services.

“You have to cut back on almost everything,” said Francis, who lives with extended family members.

Had Francis had access to federal stimulus checks and unemployment benefits during earlier stages of the pandemic, as U.S. citizens did, he also might not have risked getting infected and bringing the virus home to members of his family.

As things were, however, Francis said he couldn’t afford to take a few weeks off during the pandemic to protect his health while he looked for other jobs with less risk of COVID-19 exposure.

Francis said his story is typical of many undocumented workers who have kept working these past two years.

“We may be undocumented, but we keep people moving. We help everybody,” he said. 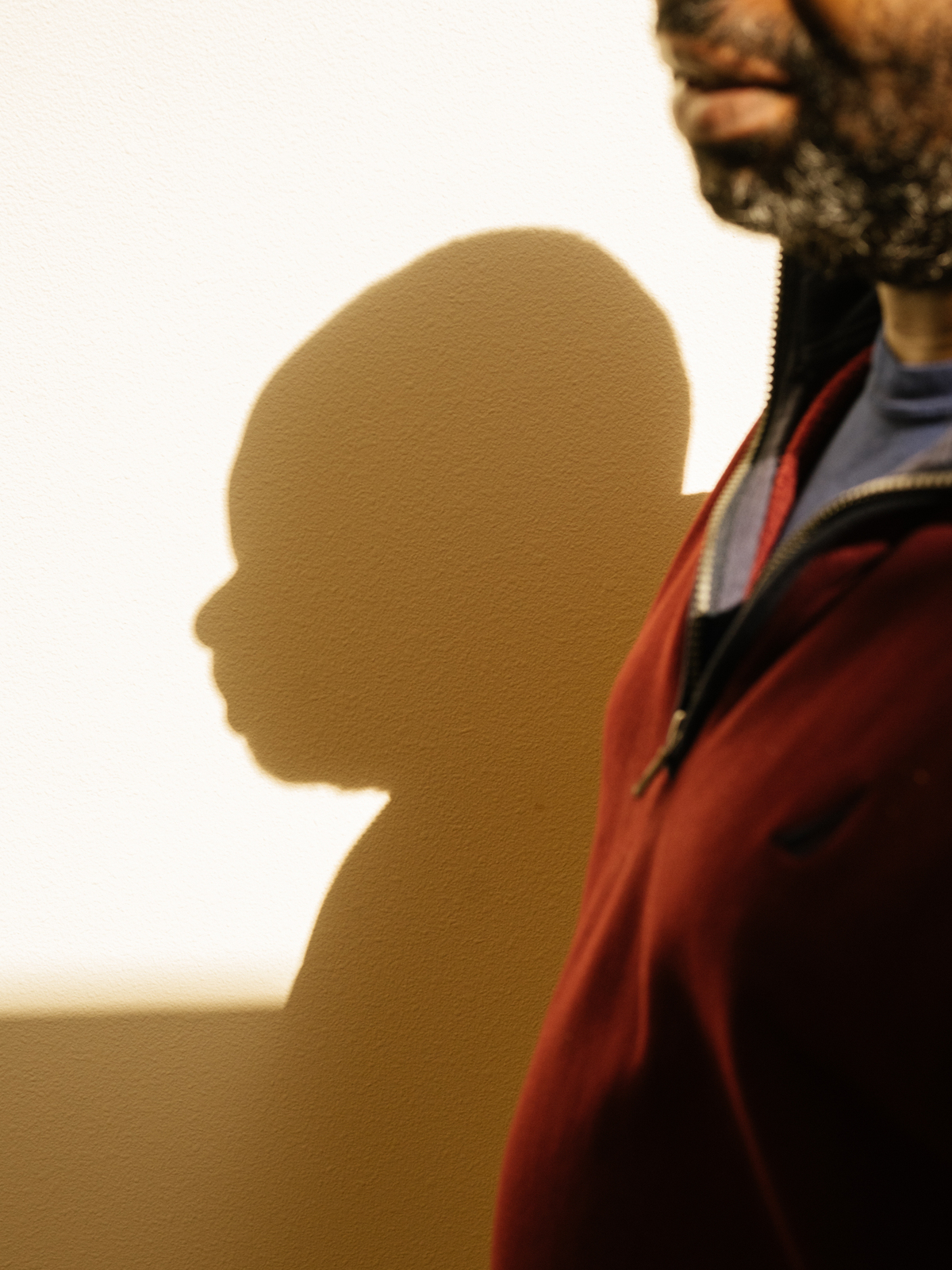 The approach in other places

Other jurisdictions haven’t had quite the same difficulties in distributing relief money they promised to undocumented immigrants.

New York approved a $2.1 billion fund for undocumented workers last April. By Nov. 1, all the money was claimed, according to a report from the New York State Department of Labor.

The city of Seattle has also distributed money to undocumented immigrants faster than the state. Last June, Seattle officials approved a new round of immigrant relief funding; by December, the city had awarded about $22 million to 12,691 people, according to the city’s Office of Immigrant and Refugee Affairs.

Staffing differences could be a factor there. While the state’s Office of Refugee and Immigrant Assistance has 13 full-time staffers serving immigrants across the whole state, Seattle’s office has a full-time staff of 10, serving just those living within the city.

Other agencies also didn’t necessarily go through a competitive bidding process like Washington state is doing. A spokesperson for the agency that handled immigrant relief payments in New York said agency staff were able to handle most of the work internally, rather than seeking an outside contractor.

Seattle city officials did use an outside contractor last year, but invoked an emergency process that meant they didn’t have to seek multiple bidders, said Joaquin Uy, external affairs manager in Seattle’s Office of Immigrant and Refugee Affairs. The city contracted with a nonprofit it had used successfully before — one that had also helped the state with an earlier round of immigrant relief funding, Uy said.

Washington state officials, however, said they couldn’t bypass the competitive contracting process in the same way because of state rules that apply to large awards. 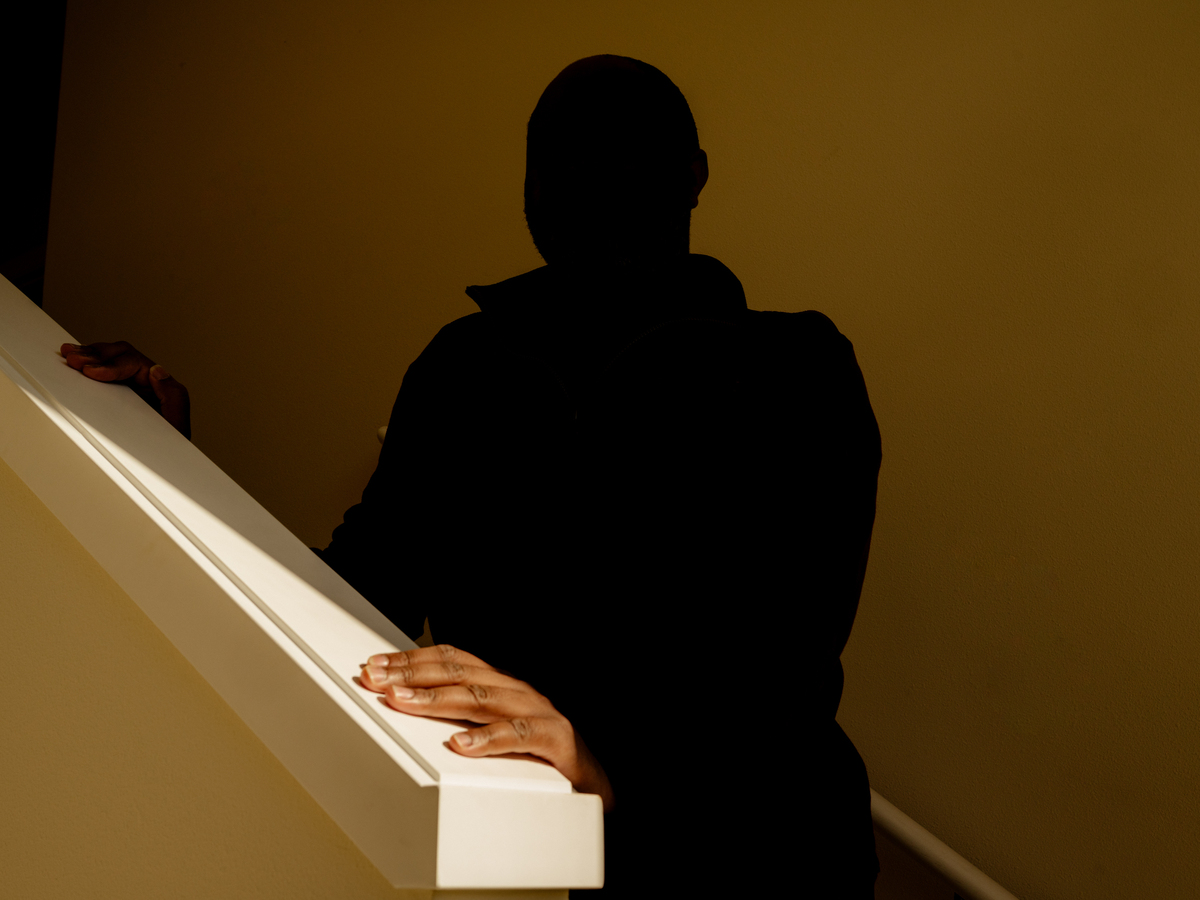 State lawmakers are now in the final days of debating a new supplemental budget. House and Senate leaders have both proposed adding millions of dollars to help resettle Afghan refugees, as well $18 million more to assist Ukrainian refugees, whom the state expects to arrive because of Russia’s invasion of Ukraine.

State Rep. Timm Ormsby, the lead House budget writer, said that in light of the delays in administering the Immigrant Relief Fund, he and other lawmakers will have “direct and unvarnished conversations” with the state refugee office “about their internal capacity to offer refugee assistance,” as well as the office’s ability to contract out some of the work. Those conversations will be happening between now and March 10, when the Legislature is scheduled to adjourn with a final budget, he said.

“That will inform our judgment on the path going forward,” said Ormsby, D-Spokane.

Rolfes, the lead Senate budget writer, said she isn’t too worried about new refugee assistance money getting out in a timely manner, since that money typically goes toward well-established nonprofit organizations with experience doing refugee resettlement work.

Peterson of the Office of Refugee and Immigrant Assistance said she is confident her office can distribute new money for refugee assistance without delays.

Peterson said her agency will soon hire three more staff members to help manage the Immigrant Relief Fund, using the 10% portion of the fund that lawmakers said could go toward administering the program.

Barón, the executive director of the Northwest Immigrant Rights Project, said Washington state is doing more than most states to help undocumented immigrants who have struggled during the pandemic.

Still, he thinks the delay in distributing the Immigrant Relief Fund money shows there is room for improvement.

Going forward, Barón and other advocates would like to see Washington state establish a standing unemployment fund for undocumented immigrants, so those workers aren’t as dependent on one-time aid like the Immigrant Relief Fund, he said.

“I think a lot of people in other states would be jealous of the fact there was this large investment by state legislators in this community,” Barón said of last year’s $340 million allocation for undocumented workers. “But I always think that precisely because we are a welcoming, progressive state, we should always be pushing the bar even higher.”