Lawyers for the state are expected to appeal the ruling, which will likely be decided by state Supreme Court. 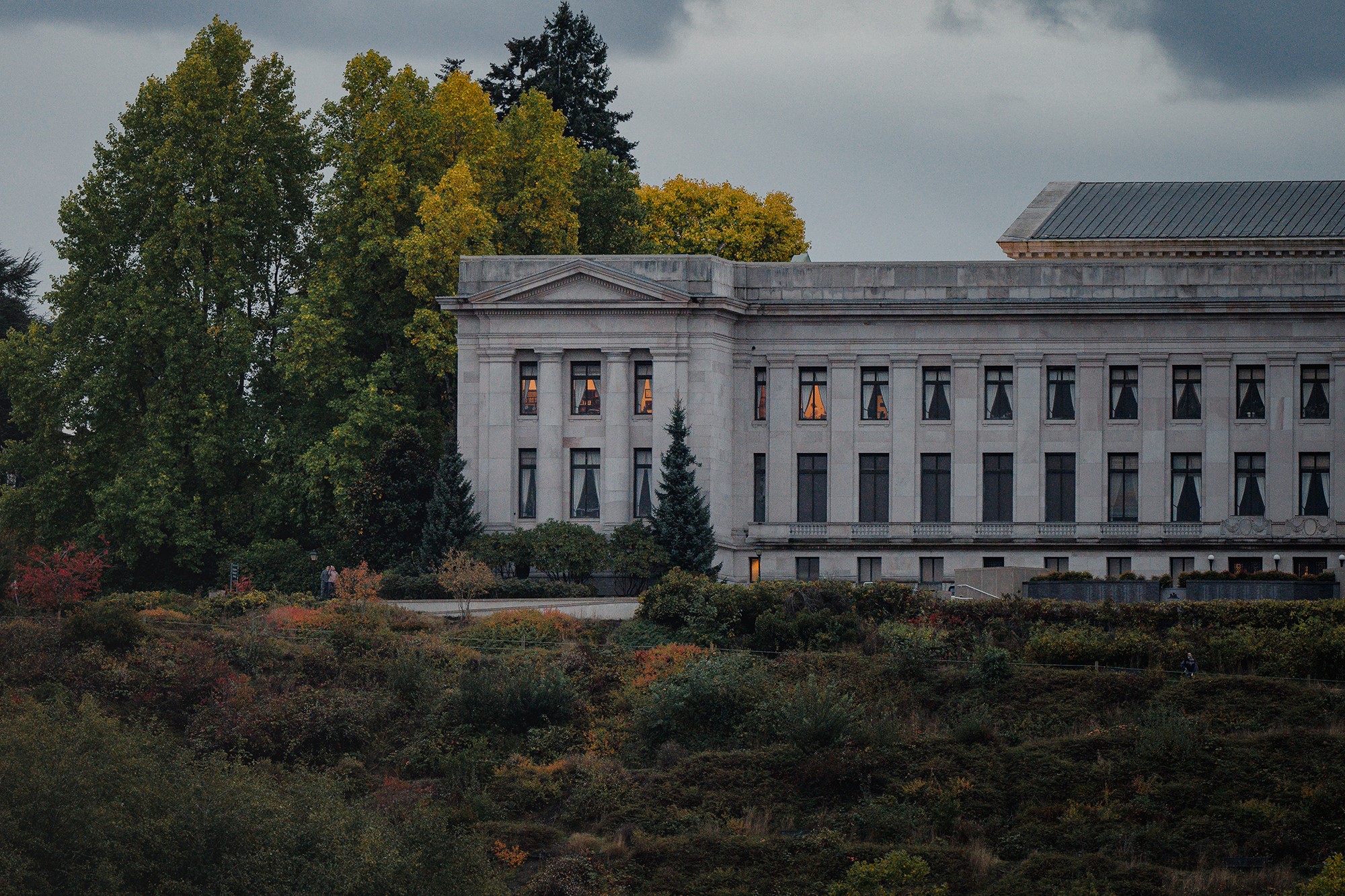 Washington state Democrats have hit their first major legal roadblock in their efforts to tax the rich.

A Douglas County Superior Court judge ruled Tuesday that the state’s new capital-gains tax violates the state constitution. The tax, which applies to large profits from selling stocks and bonds, was approved by the Legislature last year and took effect in January.

In his ruling Friday, Judge Brian Huber said the tax is unconstitutional because it doesn’t apply to everyone uniformly. Rather, the tax applies only to people whose profits from settling capital assets exceed $250,000 a year.

Past state court rulings have treated income as property, and the state constitution says property must be taxed at a flat, uniform rate, Huber said.

Huber said the capital-gains tax doesn’t meet that constitutional standard because everyone with less than $250,000 in capital gains per year is exempt.

State officials had argued that the capital gains tax isn’t an income tax, meaning those rules don’t apply. But Huber disagreed, calling the capital-gains tax merely an income tax by another name.

Huber also invalidated the 7% capital gains tax because he said it violates another part of the state constitution that limits property taxes to 1% of a property’s value.

Huber’s ruling is unlikely to be the final word on the capital-gains tax. On Tuesday, state Attorney General Bob Ferguson said he plans to file an appeal. The issue is likely to be decided by the state Supreme Court.

“While the court’s ruling today is a welcome victory, we expect the state to appeal the decision, so the fight is not yet over,” said Geneva Granatstein, a spokesperson for Lane Powell, the legal firm representing some of the people who challenged the tax.

If the high court reverses its past rulings barring graduated income taxes, the capital-gains tax case could open the door to broader-based income taxes.

Right now, Washington doesn’t have an income tax, making the state budget rely heavily on sales taxes to pay for public programs. Democrats, who control Washington’s Legislature, have said that creates an unfair system where low-income people pay a larger share of their income in taxes than the wealthy.

The capital gains tax was one of their main attempts to help fix that.

But Republicans, who form the minority in Washington’s Legislature, argued all along the tax was an illegal income tax, which shouldn’t be relied on to pay for public programs.

Over the next few years, the capital-gains tax is projected to raise about $500 million annually, which must be dedicated to public schools and early learning programs.

House Speaker Laurie Jinkins, a Tacoma Democrat who sponsored earlier versions of the capital gains tax in the Legislature, said she is not surprised by the trial court’s ruling, and always expected the case would have to be decided by a higher court.

In a written statement, Jinkins said she is “looking forward to the state Supreme Court weighing in, and will reserve further comment until then."

“We will have to wait to see whether the Legislature will be forced to decide how to handle loss of funding for child care and education for our state's working families, just so the wealthiest Washingtonians can avoid paying their share,” Jinkins said.