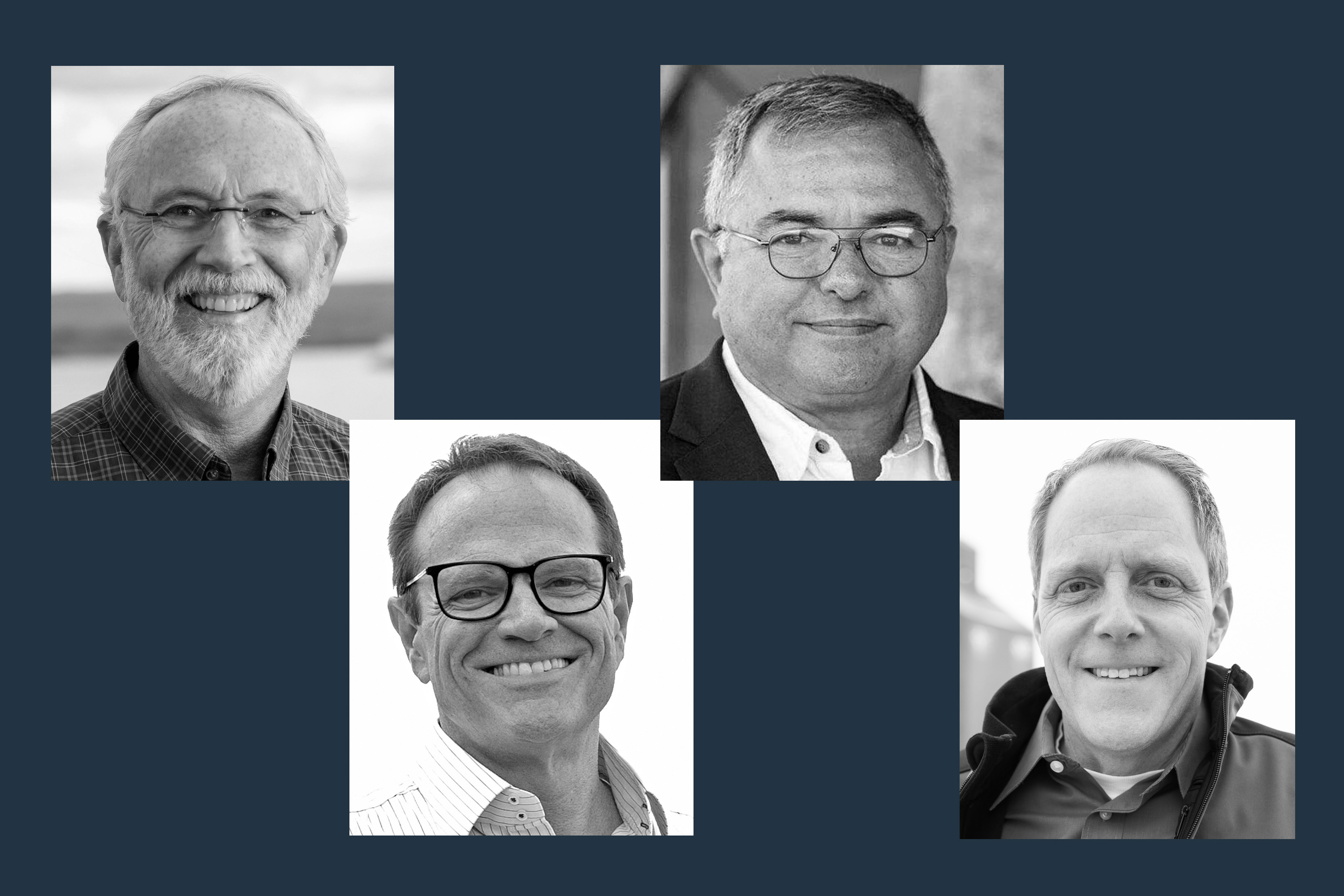 Incumbent U.S. Rep. Dan Newhouse is currently in position to move on to the Nov. 8  general election, fending off Republican opposition generated over his vote to impeach former President Donald J. Trump.

After early returns, Doug White, the sole Democrat candidate, also appears to be in the best position to move on, but Republican Loren Culp is nipping at his heels.

After the first votes were counted Tuesday, Newhouse led with 27% of the vote. Next was White with 26%, followed by Culp with 22%.

Just two years ago, incumbent U.S. Rep. Dan Newhouse seemed all but a sure thing to win this election after he easily won a fourth term representing the district in 2020, garnering 66.21% of the vote.

But Newhouse quickly fell out of favor with conservatives a few months later when he voted to impeach former President Donald J. Trump over his actions during the Jan. 6 insurrection, just one of 10 Republicans to do so.

Newhouse also has held differing views from the leaders in his party on immigration, although he also supports investing more in border security.

In recent months, however, Newhouse has worked to remind voters that he is firmly in the Republican camp on most policies, including gun rights, China and law enforcement.

That didn’t stop Newhouse’s top Republican opponents from painting the incumbent as not conservative enough to represent the primarily red district.

Both Jerrod Sessler and Loren Culp have focused their campaign rhetoric on restoring Trump-era and America First policies.

Culp, the 2020 Republican candidate for governor, has received an endorsement from Trump. Culp has campaigned on several issues that have been touchpoints of the far right, including election integrity and critical race theory. He also seeks to return to Trump-era tax policies.

Sessler previously said he was focused on decentralization and deregulation. He argued that Congress ceded too much power to federal agencies and sought to roll back regulations, such as those related to the environment.

Still, most Republican party organizations in the district opted not to endorse any Republican candidates. The notable exceptions were the Republican organizations in Benton and Franklin counties, which endorsed Brad Klippert primarily based on his experience representing the Tri-Cities area in Olympia.

White sought to be the first Democrat to win the 4th Congressional District seat in three decades since 1992 when Inslee was elected. Inslee was unsuccessful in his re-election bid two years later, which led him to relocate to Western Washington, where he served as a congressman for the 1st District.

Coming from a farming family in the Yakima Valley, White believes he can do more to advance the agriculture industry, including tackling water access, immigration and climate change challenges. He believes his plans around these issues will resonate with both Democrats and Republicans.

While Newhouse seemed vulnerable due to Republicans’ anger over his impeachment vote, he still managed to raise far more funds than other candidates:

Newhouse, with $1.61 million raised as of July 13, is well above the rest of the field.

Doug White is third with $390,470 raised, including $382,688 in individual donations, the most among all candidates outside Newhouse. Loren Culp rounds out the top candidates with $310,706 raised. 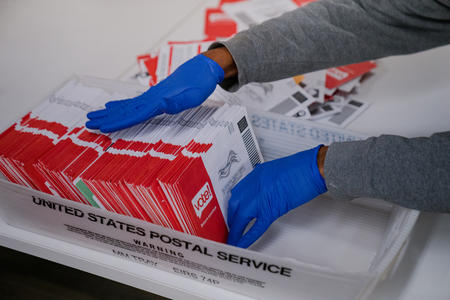 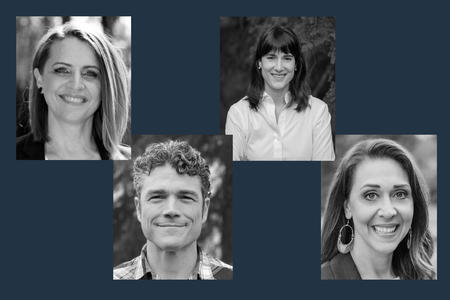 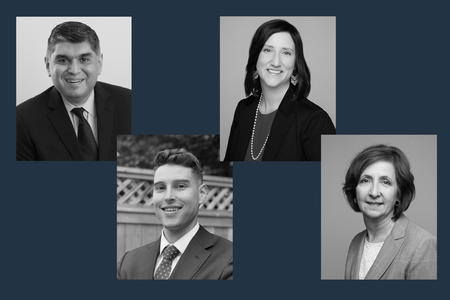