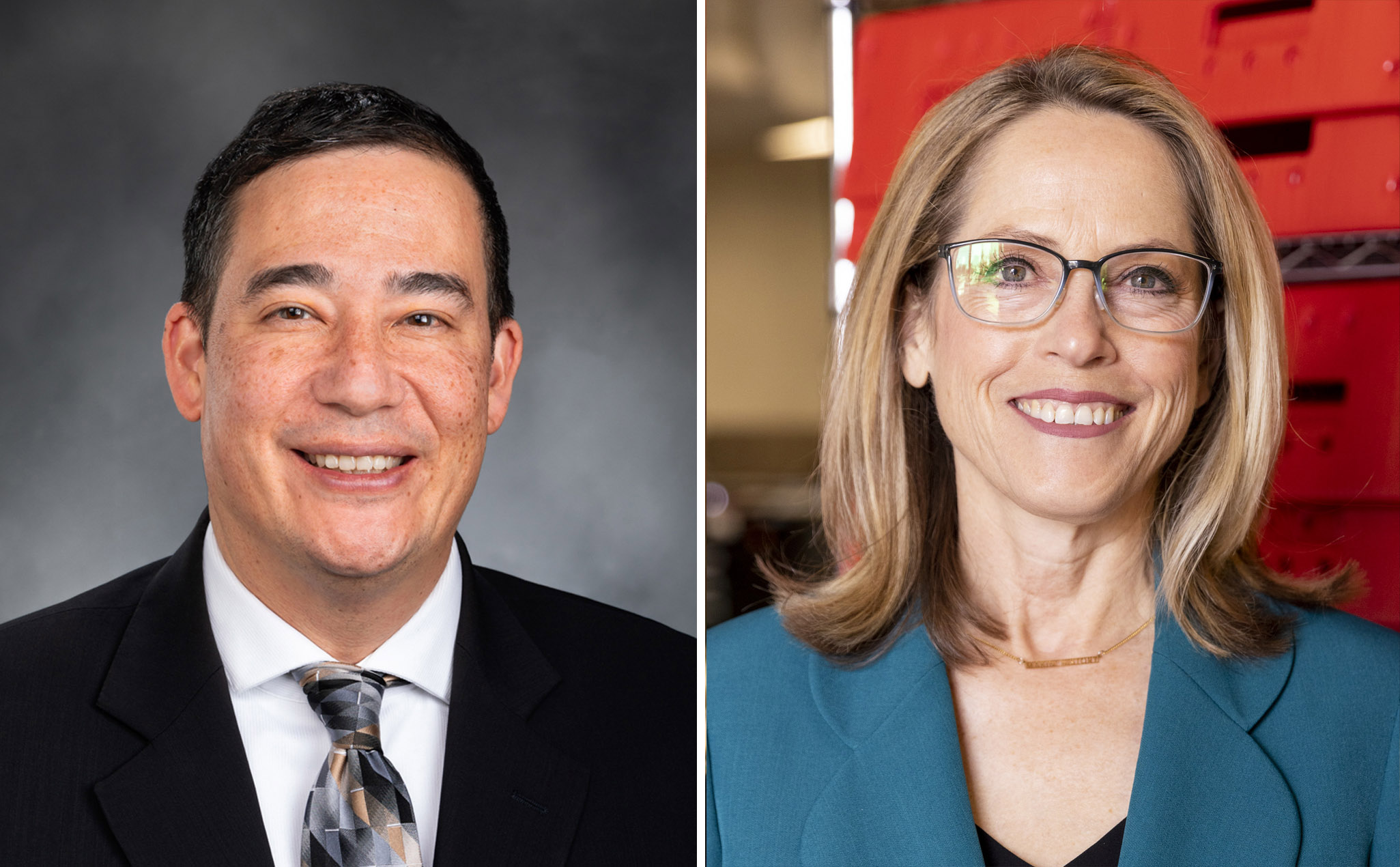 More votes will be counted in the coming days, and it remains to be seen whether a write-in campaign by GOP state Rep. Brad Klippert will have any effect on the outcome of the race.

The contest is a special election to fill the remaining two years of GOP Secretary of State Kim Wyman's term; she departed last year to take an election security post in President Joe Biden’s administration. The winner of the office – which among other duties oversees Washington’s election system – will face an election in 2024 for a full term.

Gov. Jay Inslee last autumn appointed Hobbs, a moderate Democrat and former state lawmaker from Snohomish County who is also a lieutenant colonel in the Washington National Guard. Hobbs, who had no election management experience before his appointment, has played up his national security and management experience.

On the flip side, voters might choose Anderson, an experienced local elections administrator who is currently Pierce County Auditor and who is running as a nonpartisan. She served on the Tacoma City Council for five years before being elected auditor in 2009.

After winning every secretary of state race going back to the 1960s, Republicans were shut out in the August top-two primary after several right-leaning candidates diluted the conservative vote. Klippert, a Benton County Sheriff deputy who has promoted unfounded tales of election fraud, is running a write-in campaign for the GOP. He has the support of the Washington State Republican Party and the King County Republican Party.

A case could be made that secretary of state is one of the more important of Washington’s nine statewide executive offices. Other than election security, the office oversees corporate and nonprofit registrations and manages Washington’s archives and state library.

But it’s a down-ballot race and people are unaccustomed to seeing a nonpartisan on the ballot or a Democrat in the office. Accordingly, a Crosscut/Elway Poll conducted in September showed Hobbs with a slim lead over Anderson 31% to 29%. But the two candidates were basically vying for second place: 40% of those surveyed in the poll said they were undecided.