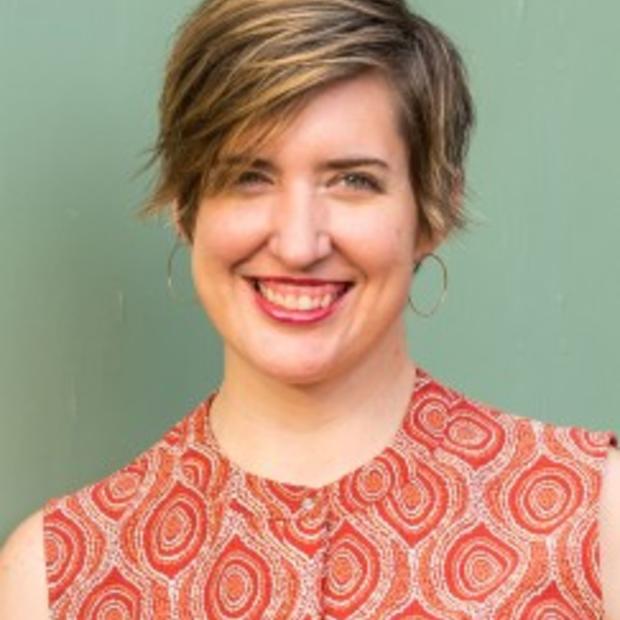 Sara Beth Kiesler is a communicator, progressive activist, and digital media strategist who is fully committed to the Crosscut Young Professionals Board goal of making the community better for all of us. The former journalist has spent the last three years as the Research and Digital Media Manager at Fuse Washington. There, she researches and writes the majority of the candidate recommendations in the Progressive Voters Guide and helps manage Fuse’s email and social media advocacy campaigns. Prior to Fuse, Sara worked in communications at Planned Parenthood Votes Northwest, where she coordinated messaging, press relations, email advocacy and social media on behalf of women’s health in Alaska, Idaho and Washington. She is currently on the Seattle Group Executive Committee at the Sierra Club Cascade Chapter, and volunteers on the CAIR Project abortion fund hotline. Sara holds a B.A. in English Writing from DePauw University. After covering politics at the Daytona Beach News-Journal for four years, Sara moved to Seattle in April of 2009 and spent her first seven months of fun employment hiking around Washington and freelancing for seattlepostglobe.org and seattlepi.com. She lives in Roosevelt with her cats Vegas and Lily, where she makes tasty vegan baked goods and plans travel adventures. Contact Sara on Twitter @sarakseattle.