President Trump’s crackdowns have driven immigrants away from crucial services. One Northwest nonprofit is working to ensure that they get what they need. 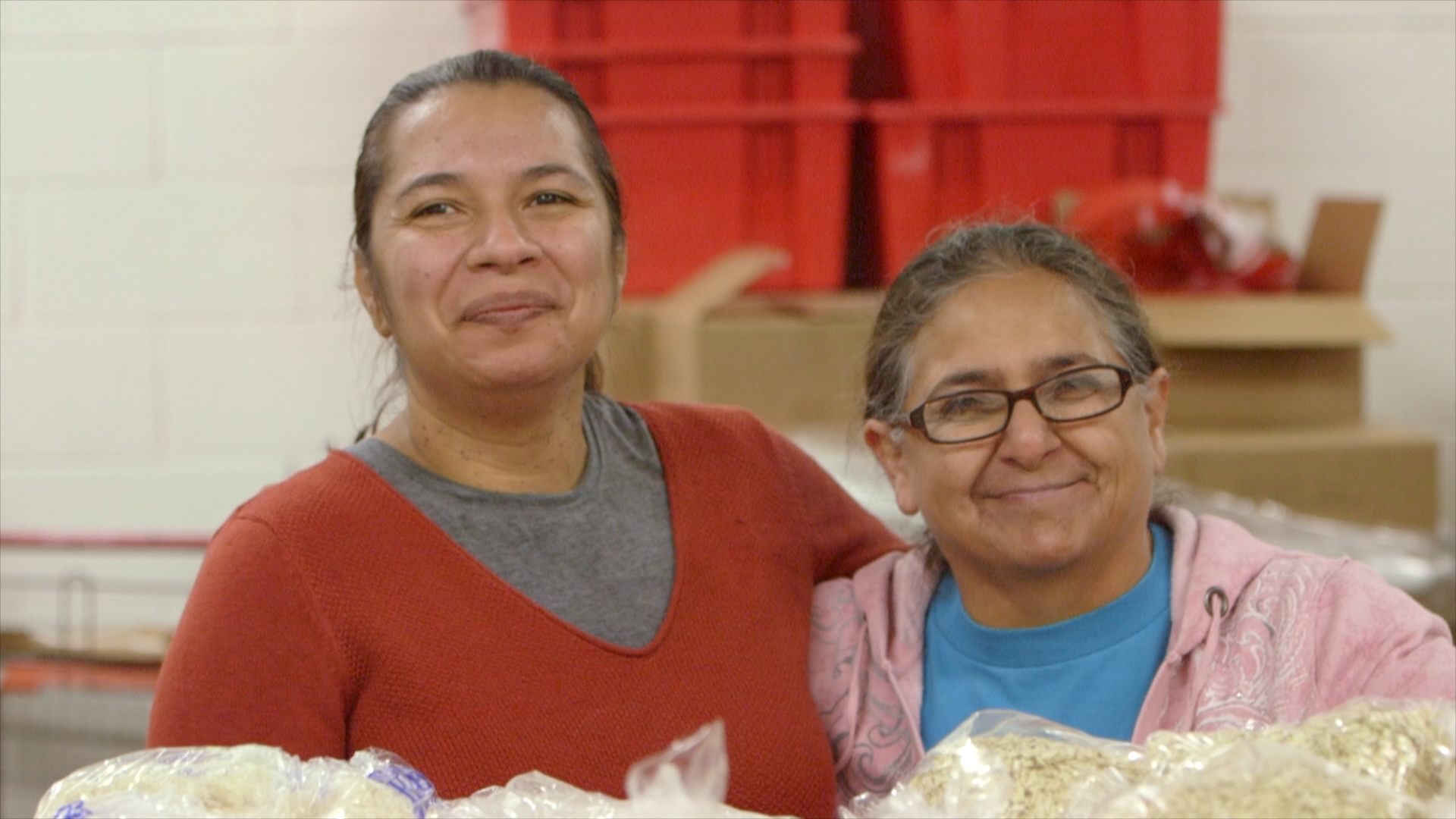 The central Washington city of Toppenish, with about 9,000 residents, is like any small town. An average day is full of familiar faces – friends and acquaintances going about their daily routines. So, when visits to the city’s food bank dropped from the usual 600 families a month to just below 400 earlier this spring, Cecilia Chavez took notice of the faces that had gone missing.

“Those are not the numbers we’re used to seeing this time of year,” says Chavez, the director of operations for the Toppenish Food Bank. Three quarters of Toppenish residents identify as Hispanic, and 43 percent of all residents report an income below the poverty level, making the food bank a vital community resource. “I still see a lot of people who are my clients at church and at school, but I don’t see them here as much anymore.”

This comes as no surprise to Northwest Harvest, the nonprofit food bank distributor that supports roughly 375 food banks, including the one in Toppenish, as well as meal programs and high-need schools throughout the state of Washington. While the organization does not track whether the people it serves are immigrants – much less their legal status – it has heard through its network of food bank partners that its distribution centers in heavily Hispanic communities have experienced a significant drop in numbers in the wake of anti-immigrant rhetoric coming from Washington, D.C. Immigrants are staying away from this critical service out of fear of arrest or deportation.

“We do know that, especially in those towns where ICE (Immigration and Customs Enforcement) is a presence, programs have reported as much as a 50 percent drop-off in Latino clients,” says Christina Wong, public policy manager for Northwest Harvest. One program in Kitsap County, for example, noted that immigrant numbers dipped by as many as 3,000 visits in the last year.

For a nonprofit whose 10-year goal is to cut in half the number of Washingtonians who struggle with hunger, that’s a real problem. 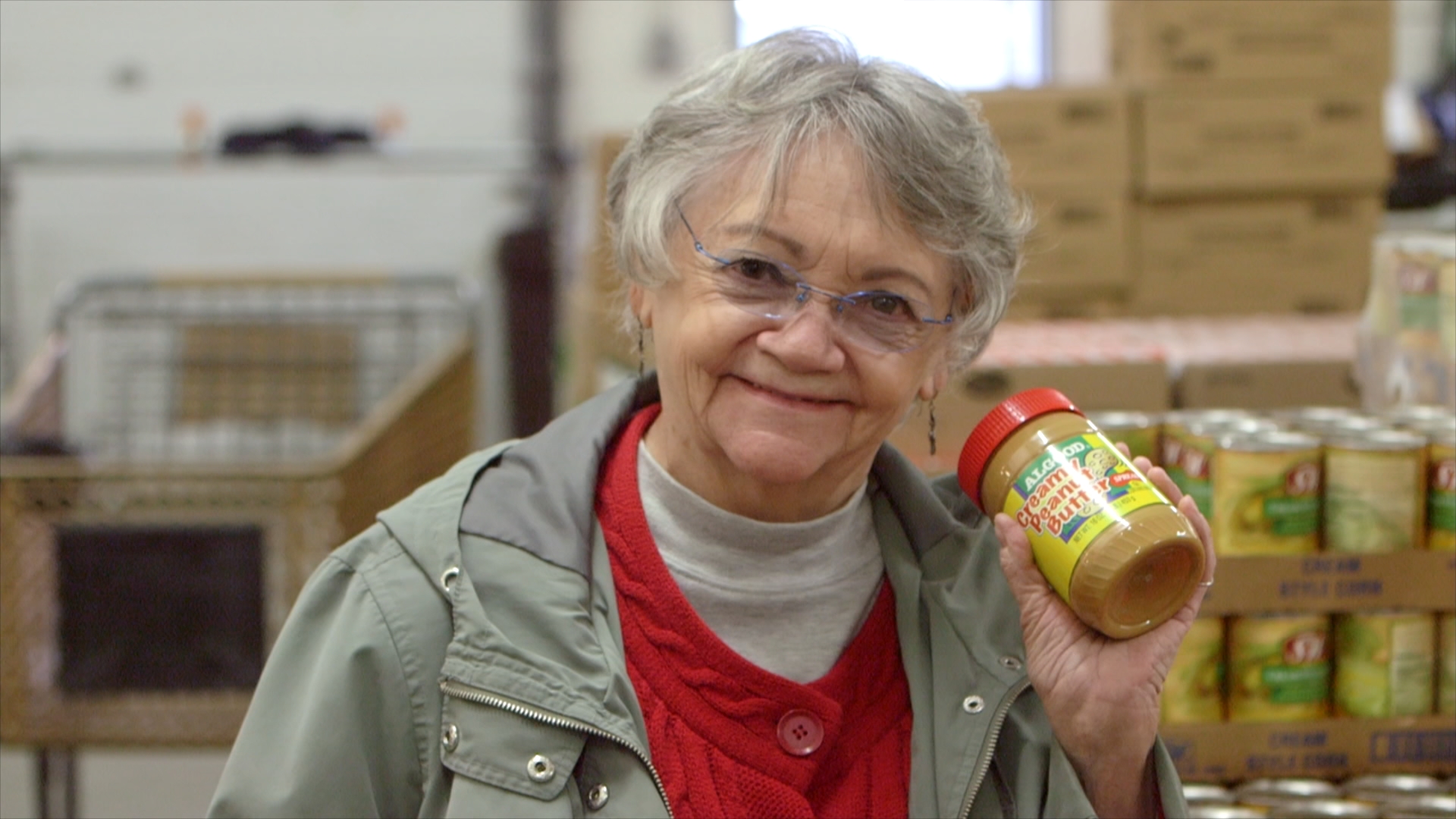 While most people think of Northwest Harvest solely as a provider of food for hungry people, it’s actually much more. Founded in Seattle in 1967, the nonprofit was originally created as short-term solution for low-income and disadvantaged people facing occasional food insecurities. But when the Boeing Company layoffs hit the region in 1970, eliminating 60,000 jobs over 18 months, the organization’s importance in the community was cemented.

Today, Northwest Harvest provides nearly 2 million meals every month to people throughout Washington state, and that’s just the beginning. Over the years, its leaders added community-based advocacy work to its list of efforts to end hunger. It launched a public policy team in 2009, and is deeply involved in social justice issues that seek to eliminate hunger’s root causes: poverty, inequity, and social disparities.

“Charity is not enough to end hunger in Washington state,” says Wong.

The agency is active in a number of legislative issues ranging from helping students access free and reduced-price school breakfast, to supporting programs that connect Washington food growers with schools and senior centers. The nonprofit also works to help partners, such as schools and food banks, engage more easily with elected officials to increase awareness of poverty and hunger.

“We really like to think of advocacy as prevention,” added Wong.

The Power of Fear

In January, the Trump administration’s draft executive order promising to deport immigrants who were dependent on welfare sent ripples across the state. As word of ICE roundups and deportation spread, immigrants began pulling out of assistance programs, for fear that they might be arrested.

“Once those stories started coming out, we responded right away to make sure food banks are seen as safe places,” says Wong. 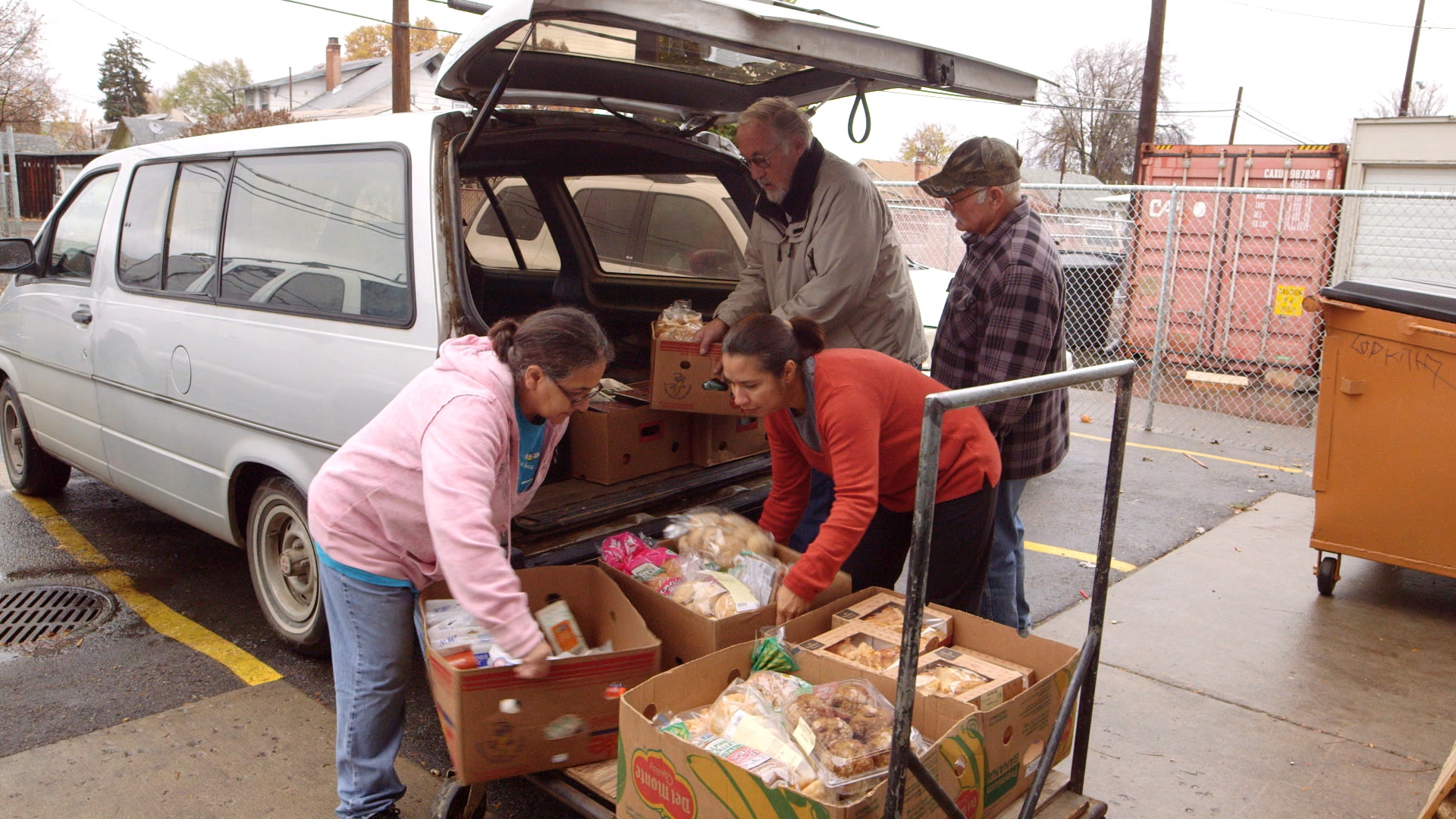 Northwest Harvest created a 28-page “Immigration Rights and Resources Toolkit” for its food distribution partners. The toolkit includes “Know Your Rights” flyers that outline immigrants’ legal rights if they are stopped by police, immigration agents or the FBI; contact information for immigration lawyers; welcome signs in several languages; and a detailed course of action food banks can take if immigration officials do visit their facility.

In addition to encouraging food banks to build and foster relationships with local leaders in immigrant communities, Northwest Harvest is also working to connect and mobilize its network of food bank and school partners so it can quickly dispel rumors and misinformation. Even though there have been no documented cases of ICE raids at food banks, immigrant food bank clients are wary.

The group’s efforts seem to be helping. At FISH of Vancouver in Vancouver, WA., for example, food bank leaders reported an uptick in immigrants returning after the food bank reached out to a group that works with immigrants in schools.

Still, fear has the potential to hurt Northwest Harvest and those they serve in several ways, says Wong. A 2013 Farm Bureau report shows that when immigration enforcement was stepped up in Georgia, for example, immigrant workers stayed away from the fields, and crops were left to rot. If farmworkers don’t harvest crops, food prices will rise, making it harder for Northwest Harvest to procure goods for those in need. And those who may be on the verge of being food insecure could be pushed over the edge.

“There will be more demand for our services, and our money won’t go as far to help those who need us,” she says.

Chavez, Toppenish Food Bank’s operations director, can easily relate to the clients she serves. She spent her early childhood in a small town in Mexico and came to Toppenish at age 16. She, her mother, and her five siblings were directed to the food bank in Toppenish, which at the time was run by the city’s Catholic church. Chavez remembers the warmth and kindness of all the volunteers who gave her family food, clothing, and vouchers for school supplies.

With the food bank’s assistance, she and her family were able to rent a place to stay, secure jobs, and find their footing. Chavez eventually went to college, earning a Bachelor’s degree in business administration with a concentration in accounting but continued, along with her siblings, to volunteer regularly at the food bank.

About the time she graduated from college in 2003, the food bank was on shaky ground. Because of her business background, Chavez was asked by its managers if she would write up a business plan to help save the operation. She helped secure nonprofit status for the food bank, shifting its oversight from the church to a board of 12 active members. She and her siblings also rallied the community and helped secure donations to get the food bank running smoothly again.

In 2005, Chavez was asked to help run the food bank, and today she serves as the successful nonprofit’s director of operations. The food bank serves around 5,000 families a year throughout the lower Yakima Valley.

Perhaps because she’s been in the same shoes as her clients, Chavez is often called upon to perform above and beyond her typical director duties. She helps clients translate documents, speaks with them confidentially about immigration concerns, and often serves as a mentor to other Hispanic residents outside the food bank.

Northwest Harvest is Washington's own statewide hunger relief agency. Our mission is leading the fight for hungry people statewide to have access to nutritious food while respecting their dignity and promoting good health. Our vision is ending hunger in Washington.