How data can inform policies to end homelessness and housing insecurity 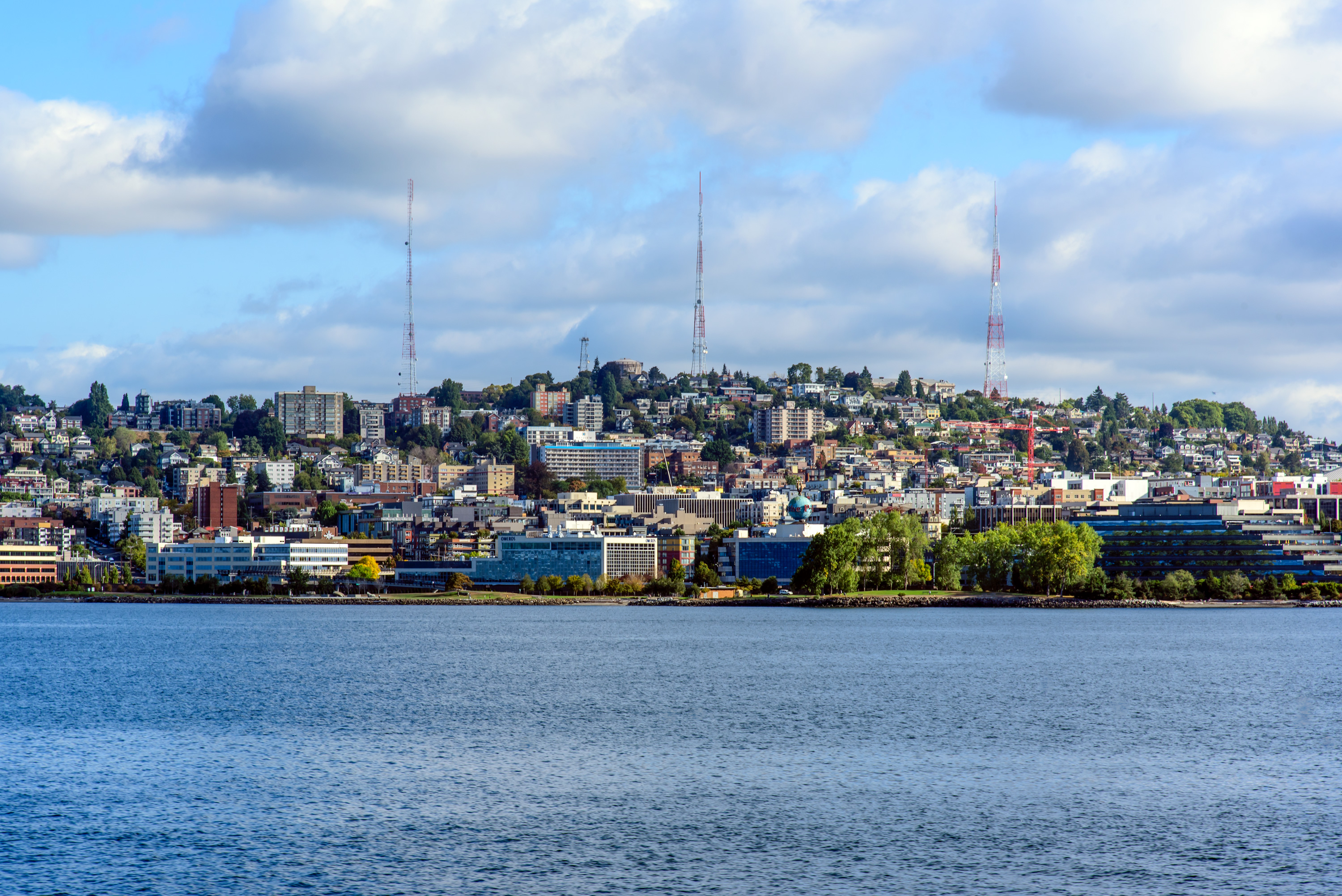 According to a Salesforce-commissioned Morning Consult survey of 2,190 Washington state residents, 75% of respondents say housing affordability is the most important issue for Washingtonians. In response to this interest in housing solutions for the Northwest, four experts shared ideas for how to address housing insecurity and homelessness in King County. Here’s what they had to say about chronic homelessness, how to stop situations that cause housing insecurity before they happen, and putting data at the center of policy decisions.

Sara Rankin is a professor of law at Seattle University, where she is founder and director of the Homeless Rights Advocacy Project. Rankin is also a board member of the Third Door Coalition, a volunteer-led organization that unites allies and advocates seeking solutions to chronic homelessness.

“Housing instability is something that most people experiencing homelessness have grappled with, and many will need significant support,” she said. “For some, that could include permanent supportive housing.”

“We are to blame for the current crisis because policymakers have sold a bill of goods to most people that the answer is to treat with emergency responses,” Rankin said.

Rankin went on to say that data shows that sweeps—when city or county officials, often alongside law enforcement, move people out of homlessness encampments—can make homelessness worse. She also said that shelters have only a negligible impact.

One study from February 2020 found punitive measures, like move-along orders (a written or verbal order by law enforcement to leave an area), limited access to services and harmed people’s wellbeing and safety.

Similarly, a report from the Coalition for the Homeless from April 2021 found that shelters do not solve homelessness. The report states: “While the right to shelter in NYC does create a critical baseline of decency in our city – and has, over the past four decades, saved countless lives by providing those who’ve lost their homes with an alternative to bedding down on the streets – shelters do not solve homelessness. Housing does.”

What will truly move the needle on this crisis is public support for policies that shift investments to housing, Rankin said. “The only thing that really solves homelessness is homes, and we have radically under-invested in that area.”

Ned Resnikoff is the policy manager at the Benioff Homelessness and Housing Initiative (BHHI), a program based in the University of California, San Francisco, which provides policy-oriented research for local, state and national policymakers around homelessness and housing.

Resnikoff said the best long-term solution to homelessness is to build more low-income housing. In the interim, Resnikoff said people who are currently homeless need to be moved into housing.

“This is called the ‘housing-first’ model, where you recognize that the one thing that all people who are homeless have in common in terms of their immediate needs is they need housing,” Resnikoff said.  “And once they're placed in the housing, you can address issues they face that make it difficult for them to stabilize a lot more easily.”

“Homelessness prevention is really important,” Resinkoff said. “By the time someone has become homeless, you've basically already failed them.” Permanent rental subsidies could be one solution to helping prevent homelessness. “There's a large share of people across the country, who are currently homeless, where if they just had their rent subsidized to the point where they could cover the difference with their income, they would be able to stay in that housing,” Resinkoff said.

A rental subsidy program could be structured in a number of ways. Resinkoff said most of the research is on programs covering a significant share of the rent as a share of people's income.

“There hasn't been a ton of research just yet on what's called ‘shallow subsidies,’ where you're covering a smaller share of the rent and relying on them to make up more of that difference,” Resinkoff said.

BHHI is currently evaluating shallow subsidies as part of a pilot project in Oakland.

Resinkoff also suggested turning the Housing Choice Voucher Program, more commonly called Section 8 vouchers, into an entitlement program, which would grant vouchers to all those eligible. Currently, the federal government does not provide vouchers to everyone who is eligible.

Jason Schumacher and Neal Myrick work at Tableau Foundation, whose mission is to use data and analytics to solve real-world problems. Myrick leads the foundation as Vice President of Social Impact, and Schumacher is Senior Operations Manager, leading the foundation’s homelessness and hunger portfolios.

While there are many issues that have contributed to housing insecurity, Schumacher said that low quantities of housing is often the biggest culprit, especially affordable housing, and cost of living increases. Myrick said the issues compound from these, contributing to other issues, like food and economic insecurity. Transportation also plays a role, Myrick said, for folks who live outside of the city and must commute to work.

Schumacher said that if cities have a goal of getting to what’s called “functional zero” — having more people exiting than entering homelessness —they need to establish a system that tracks in real-time who is experiencing homelessness and how.

This is referred to as a By-Name List, and the King County Regional Homelessness Authority is in the process of creating one.

Schumacher said it would allow homelessness responses to be informed

by current data. Traditionally, homelessness response relies on data from 12 or 18 months in the past.

“That type of historical analysis simply isn't sufficient for us to be able to understand the incredibly complex nature of the homelessness response system, the supplies and demands that are at play within housing markets, what's happening in terms of funding, and resource allocation for nonprofit partners who are doing the actual service delivery,” Schumacher said.

“It could be as easy as maybe the way you respond to somebody. How you interact with someone in South Seattle is different than somebody in Lake City, as is how you respond to an LGBTQ youth versus a military veteran. They are all different,” Myrick said.

Taken together, aids like By-Name Lists, greater housing availability, and a clearer understanding of the differences between chronic and episodic homelessness could transform the way homelessness is addressed in and beyond the Northwest.

Salesforce is the No. 1 CRM, and the fastest enterprise software company to exceed $21.25 billion USD in annual revenue. Salesforce is a cloud computing company covering customer relationship management and other business-focused software to businesses, governments and other organizations around the world. Salesforce employs 75,000 people in more than 100 offices across 25+ countries around the world. Salesforce’s ecosystem of customers and partners will create 9.3 million jobs and contribute $1.6 trillion in GDP worldwide by 2026, according to IDC.