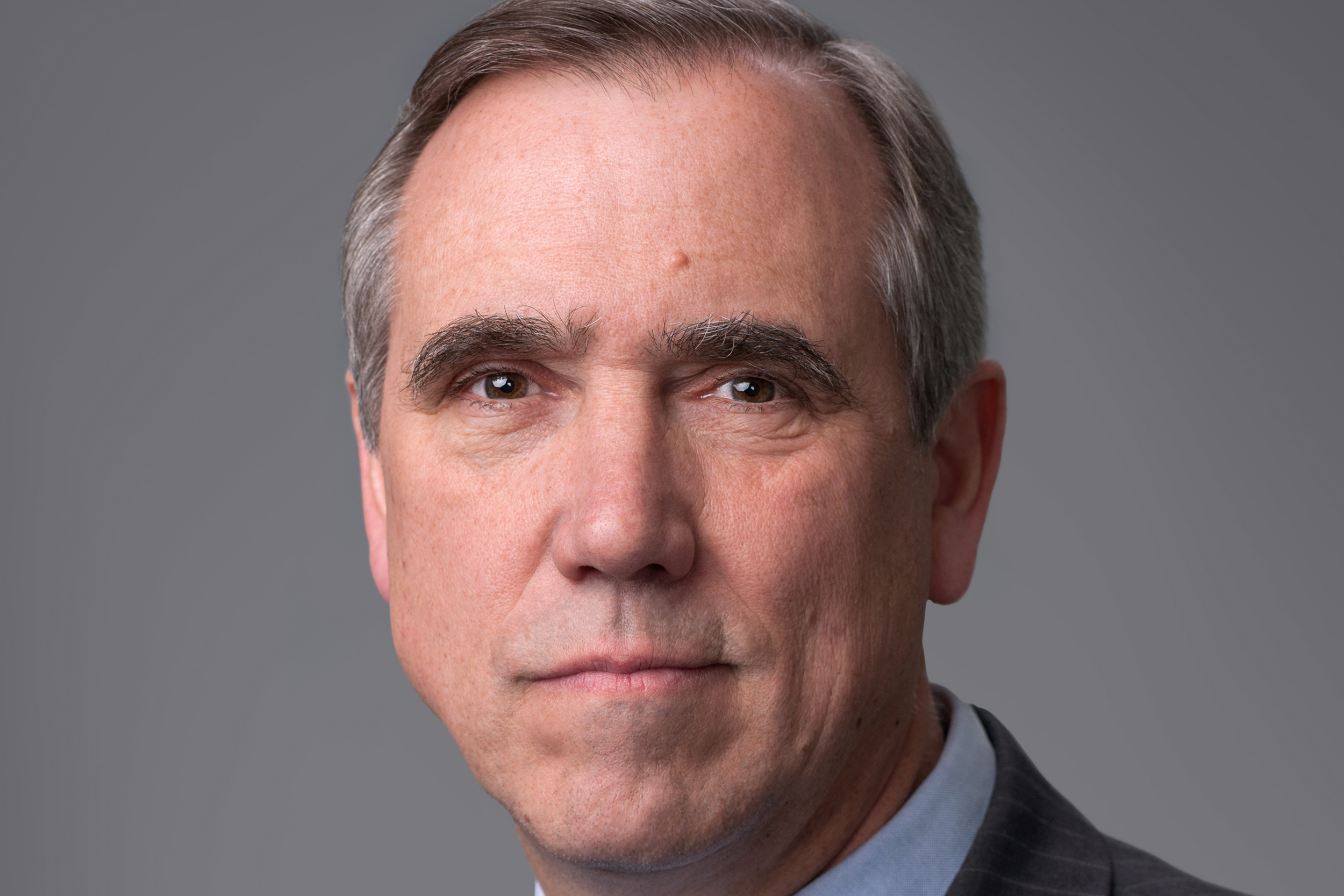 Sen. Jeff Merkley, D-Ore., is not running for president. Earlier this month, the two-term progressive Democrat who has made a name for himself defying Trump policies at the southern border and staging late-into-the-night speeches against conservative Supreme Court nominees announced he would be running in 2020, but not for the White House.

Instead he is seeking another term in the Senate. And why? Because, he said, the Senate is “ broken and dysfunctional,” a place where bills go to die. He wants to change that.

It’s a tall order for a single lawmaker. But Merkley says he is keeping the faith that, despite the bitterly partisan stalemates and power grabs of the past few years, there is a functioning Senate in our future that can tackle the crises facing the country.

The Crosscut Festival will host a fireside chat with Sen. Merkley on Saturday, May 4. Before heading to the festival, he spoke with Crosscut about what, exactly, is wrong with the U.S. Senate and how he hopes to fix it.

This interview has been edited for length and clarity

I understand you’ve called the Senate “dysfunctional,” “broken,” “a graveyard for good ideas,” and “a deep freeze.” Why, from your point of view, is the Senate broken?

My perspective stems from having come here in 1976 as an intern for Sen. [Mark] Hatfield. And then I worked for Congress in the 1980s. What I saw was a Senate where they worked very hard to address the big issues facing America. Virtually everything was done by simple majority vote, so nothing was paralyzed or frozen in the Senate. And that’s completely different than it is now. You can’t sneeze without getting 60 votes, the way the Senate is now operating. It means that there are very few amendments on the floor.

[In the 1970s and 80s], that was totally different. I staffed a bill for Sen. Hatfield, and we just did one amendment after another after another. Whoever wanted to get the attention of the chair put up an amendment. It wasn’t negotiated. There was no control by the majority leader to block amendments. It was a true legislative body: wrestling with ideas, putting ideas forward, debating them, adopting them, passing bills, and addressing issues America faces. That is not the case at all today.

Was there a moment in your history working as a senator when it became very clear to you that things were not functioning? A moment that sticks out to you?

[Sighs] In 2017, outside of reconciliation, there were virtually no amendments considered on the floor of the Senate. There’s this apocryphal saying in Washington that the Senate is designed to be a “cooling saucer.” And people like that expression. What it really was meant to convey was, well, senators are here for six years. They don’t have to return to the voters for election each year. They can exercise some wisdom, and not just respond to the most popular pressure, what might be the pressure of the moment.

But some of our senators, a number of them, have come to believe that this deep freeze we’re in now is how the Senate was designed. And that is simply not the case. It was not the constitutional vision of the Senate, nor is it the history of the Senate, that it functions as almost universally a supermajority body unable to make decisions.

There’s a claim out there that, given our extremely politically polarized national climate, there isn’t much of an incentive for senators to work across the aisle. Do you feel like that’s true?

I’ll frame it this way, as kind of a comparison to when I first came here. When I first came here, most Americans got their news either through a newspaper or one of the three networks — the evening news. It was like, pick your anchor: Walter Cronkite, or maybe you like Dan Rather, or whomever. But essentially it was the same information.

I go to every county [in Oregon] every year and hold an open town hall. I have 36 in Oregon; 22 of them are very red counties. So I go from parts of my state where people listen to the media that’s more to the left and other parts of my state where they go to media that’s more to the right. And you see how this creates a real bubble. The programs on these different channels, they’re not saying the other side is misinformed; they’re saying they’re evil.

So you have this big chasm between these opposing tribes, each side denigrating the other, basically without people getting a full set of information. And then you recognize that these divisions are also anchored in the separation between rural America and urban America. And the way the Senate is functioning reinforces that. Because each side frustrates the other as much as they can.

What do you think could change things for the better? What do you hope to see? How can we fix it?

One way to contrast then and now is when, in 1998, the Employment Non-Discrimination Act was on the Senate floor for the first time — Sen. [Edward] Kennedy’s bill. He introduced it in 1996, two years earlier. It failed, but it failed by one vote under a simple majority structure on a controversial social issue.

When Sen. Kennedy asked me to take that bill forward, and I put it on the floor in 2013, I had to get 60 votes to pass it ... and succeeded, but it shows you the difference in the Senate in that decade and a half. There are many, many examples that could be put forward like that.

So I’ve put some ideas forward in the past. I’ve issued them each year. I’ve put out my “talking filibuster” ideas. I filed it last cycle; I’ll file it again this cycle. It says, basically, you only have a requirement for a supermajority on final vote, not on amendments, not on motions to proceed. And that in doing so, you have to have continuous debate on the floor.

So it’s a little bit painful because if you start that on an ordinary bill on a Tuesday night, people would have to stay through the night and keep talking. They could trade off, so it could be done. ... But it isn’t any one idea. That’s the thing I want to stress. It’s that we have to have a dialogue among the senators about how we’re going to restore this place to function. Because maybe what I’ve put forward isn’t the right idea. Maybe there’s a better idea.

I also feel we need to change the rhythm of daily life. When I was speaker in Oregon, we sat every person on a committee as D-R-D-R. So we were sitting next to our colleagues across the aisle. We mixed it up on the floor of the Oregon House. I created “teamwork bills,” which meant that a bill that had two Democrats and two Republicans was guaranteed a committee hearing, which was a way to get people to talk to each other, to work together. I had a weekly lunch where I brought in D’s and R’s into my speaker’s office and talked about the issues we were facing.

I did lots of things to try to get people to think of themselves as a legislature, not as opposing teams. And here in the Senate, we are so separated! We’re separated in the committee room, we’re separated in the lunchroom. The Republicans have three Republican lunches a week; we have two Democratic lunches a week. The pressures of campaigning mean we rarely socialize in the evening. You have to really work at reaching out. We don’t get to know each other. We know the members of our own caucus really well, and we really don’t know the members of the other caucus very well. 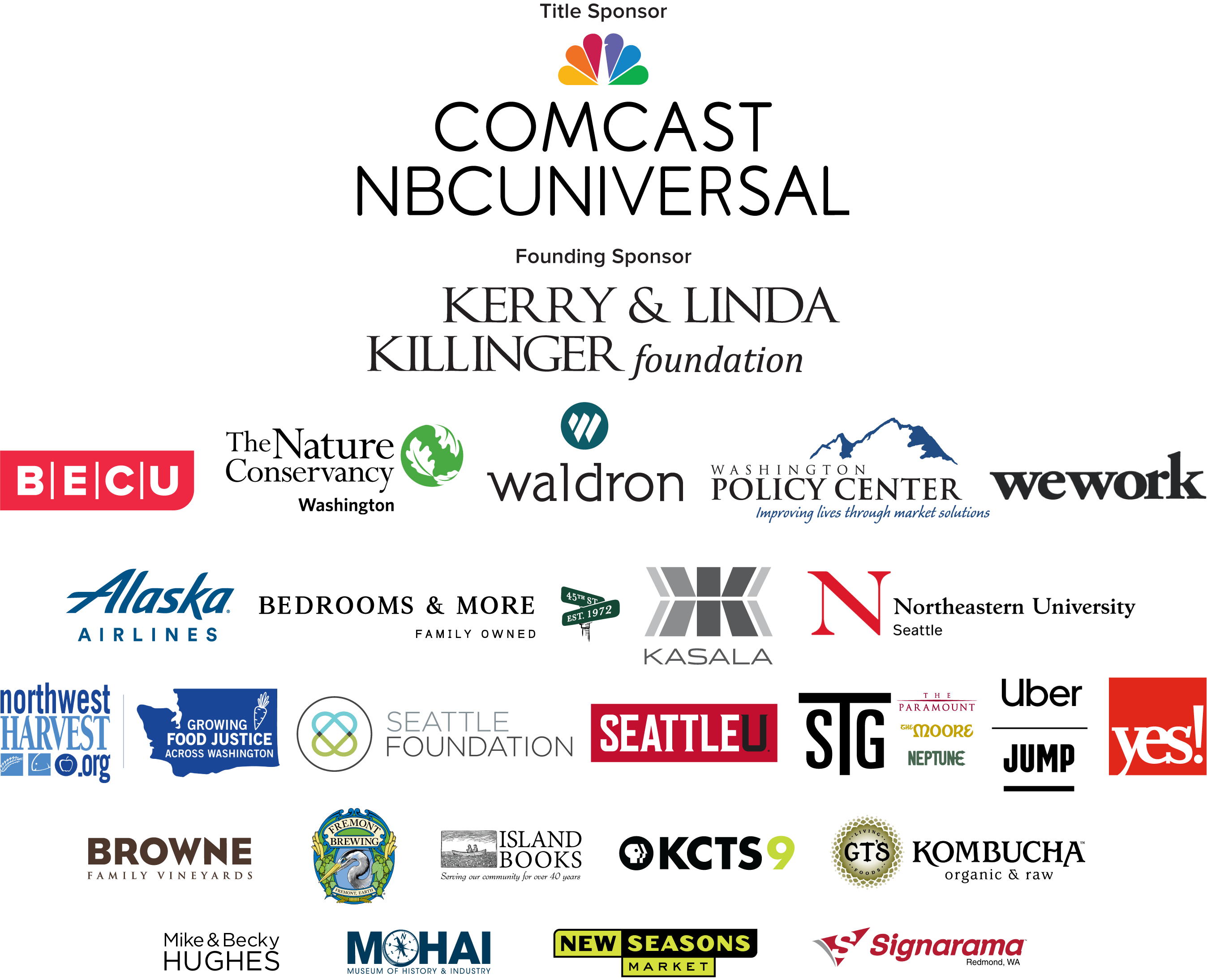