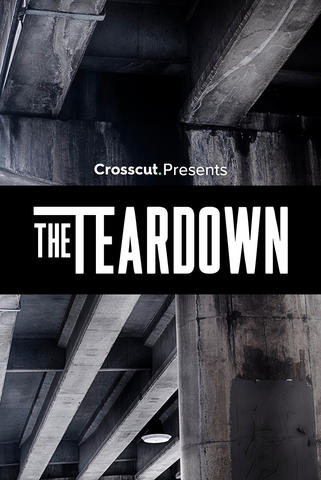 The history of Seattle is a history of a changing region. From the gold rush pioneer days to the teardown of the Alaskan Way Viaduct. For the lives of those living in the orbit of structural change, it can be radical.

Photographer Eirik Johnson is an artist in search of transformation. Often, he finds it in hidden places. Sometimes it is out in the open. And every once in a while it is impossible to ignore. That was the case with his most recent project, in which the Seattle native recorded the last days of the Alaskan Way Viaduct as it was unwoven from the fabric of the city. In the fall of 2018, the city's Office of Arts and Culture commissioned Johnson to document the demolition of the iconic structure, which was systematically torn down over the course of eight months in 2019, the climax of a massive yearslong waterfront redevelopment. In the latest installment of The Teardown, he discusses his approach to his work and contemplates what comes next for the waterfront.

An architect envision what comes after the Viaduct

An Artist Remembers the Seattle Viaduct