Year of the Seattle urbanist? Not quite yet

As the pundits have been proclaiming winners and losers from this year’s City Council elections, one consistent claim has caught my attention: “The urbanists won.” But is that true? Well, first you have to ask yourself, What the heck is an urbanist, anyway?
by / December 7, 2015 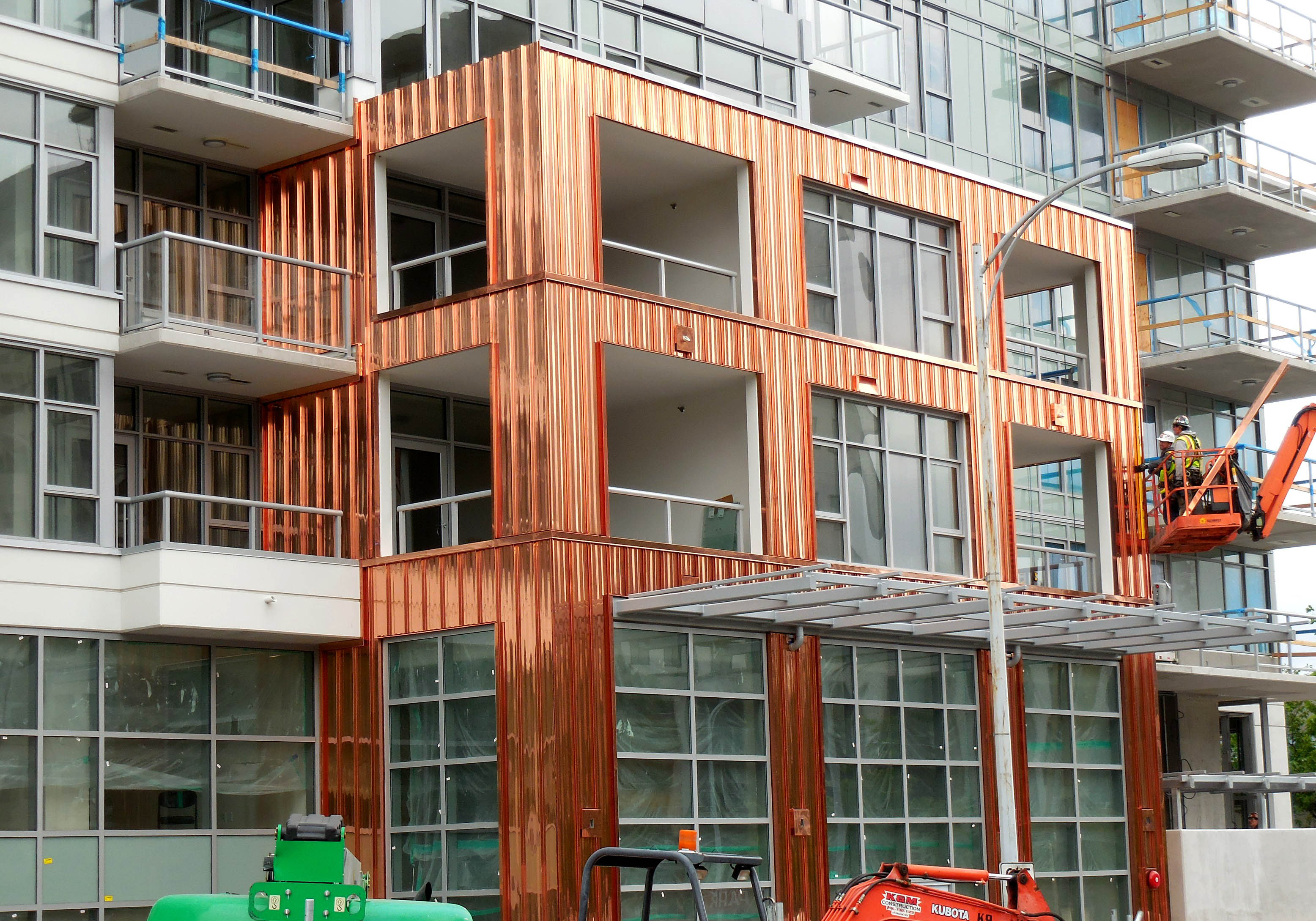 As the pundits have been proclaiming winners and losers from this year’s City Council elections, one consistent claim has caught my attention: “The urbanists won.” But is that true? Well, first you have to ask yourself, What the heck is an urbanist, anyway?

When the Sierra Club worked to defeat the Roads and Transit measure in 2007, a smart politico told us “you want to win the election, but you also want to win election night.” That meant getting the media to tell our narrative of victory, not the narrative of our opponents.

As the pundits have been proclaiming winners and losers from this year’s City Council elections, one consistent claim has caught my attention: “The urbanists won.” But is that true?

You can’t answer that without first answering the question: “What the heck is an urbanist anyway?” I don’t think there is agreement on that, but I’ll do my best to lay down some criteria. At the core, urbanists want more people living in cities, so they support more urban housing of all types. They prioritize walking, biking and transit, and support a high quality shared public realm. Parks, nightlife, theaters, transit and taxis can replace backyards, TV rooms and private cars. That way we can live well with less stuff, sprawl and pollution.

I’ll go a little further, and say urbanists prefer bottom up, granular, and seemingly chaotic innovation to top-down planning and mega-projects. Think the “Main Street” of neighborhoods with food trucks and lots of little stores, as opposed to tax-subsidized big box stores with legally required massive parking lots. Bike lanes, crosswalks and plazas instead of public garages and new highways.

Urbanists believe that mixing people and ideas creates wealth in a city. Why else would people choose to live so close to each other? Cities, therefore, should be open to people of every background, ethnicity, race and class to maximize the potential from our human capital.

That’s a pretty picture for many, and urban living is more popular than ever. Urban abandonment is over, and many cities are repopulating.

In a way, urbanism is winning because politicians are more open than ever to this set of ideas. Indeed, it would be shocking if politicians in a city could not support or at least give lip service to a bunch of these concepts. You would not want “sub-urbanists” or “ruralists” running a major American city.

But it’s actually pretty rare to find politicians who can stand firm on all of the urbanist principles. Bike and transit lanes infuriate many drivers. Apartment buildings are declared the scourge of respectable neighborhoods. Transit improvements can’t keep up with city’s population boom, fueling more traffic and calls to restrict new development. Finally, the Chamber still really likes its preferred tax treatment and its mega-projects. And they are not so sure about all those poor people on the street.

Very few candidates match up well to the full list. For example, Councilmember Tim Burgess supports up-zones, but stood with suburban politicians to build a bigger 520, delayed Seattle’s transit master plan, and pushed an anti-panhandling ordinance. Councilmember Kshama Sawant calls for a business tax to fund more transit and municipal broadband, but her policies on rent control and development fees could limit new housing. If you go through council members and candidates you can see a similar pattern (although I do have hope for some of the newly elected). They hit some but not all of the urbanist tenets.

There were definitely encouraging signs for urbanists in the election. Rob Johnson and Michael Maddux emerging over Jean Godden and Tony Provine in the District 4 primary is one positive proof point. “Lesser Seattle” candidates did poorly overall. But two citywide candidates who voiced strong support for more housing and transit, Alon Bassok and John Roderick, received yet fewer votes.

Here’s the political bottom line. One camp is dominant in Seattle elections, another is challenging it, and urbanists don’t fit squarely into either.

The downtown business camp does a pretty good job of identifying and supporting candidates progressive enough to win, but who will not substantively challenge their low business tax, mega-project agenda. Seattle is too progressive, and neighborhoods too protective, for the Chamber to win every issue. Nevertheless, the candidates they endorse and finance have kept a solid majority on the City Council for years.

The other camp is motivated by social justice concerns, with service worker unions and human services supporters at its core. They can coalesce around and fund candidates who do not have to depend on the business camp’s money. Licata is a good example, and Sawant is rewriting that script. (This camp generally does better in Seattle’s legislative elections than city elections, by the way). Every once in while the neighborhood camp (Peter Steinbreuck, Charlie Chong) or even more rarely, the environmentalist camp (Richard Conlin, Mike O’Brien) elects someone. Of course, the pressure is then on such candidates to ally with one of the stronger camps. That pressure can change politicians.

Urbanists, environmentalists and neighborhood advocates (there is overlap and division between them) are usually asked to pick between candidates that are chosen and promoted from another camp. That means candidates who meet some but not all of their values. When urbanism is not the source of these candidates’ power, no one should be surprised when their allegiance to urbanist principles subsequently wavers.

Because of this, urbanists should not be looking to the political class to validate their status as winners or losers. Real victory actually lies in the spaces between elections. That’s when advocates become engaged enough in their communities to understand them, build alliances, and change minds.

You don’t need deep pockets to poll test your messages. You just need the time and commitment to engage in genuine dialogue with your neighbors. Out of those efforts come many small wins. A neighborhood that supports alternative housing types, for example. Parents that demand safe streets for walking or biking. Small businesses that band together for an art walk. A community that prefers a parklet instead of parking.

Collectively, those wins create a narrative that election night spin doctors can’t control and that politicians can’t ignore - genuine public commitment to urbanist outcomes. As many of these advocates will tell you, these wins are not easy, but they can be attained.

So, did the urbanists win this year? As a matter of election night spin, absolutely. And yes, there is hope that this council will be more urbanist than prior ones. But a closer look at the underlying politics reveals that urbanists cannot hope to win across their agenda solely by drafting behind more powerful political interests. That underscores why the urbanists should not look to pundit scorekeepers to measure victory, but rather to their neighbors across Seattle. As Seattle struggles with growth and its discontents, it’s the days between elections that will really determine whether urbanists win.