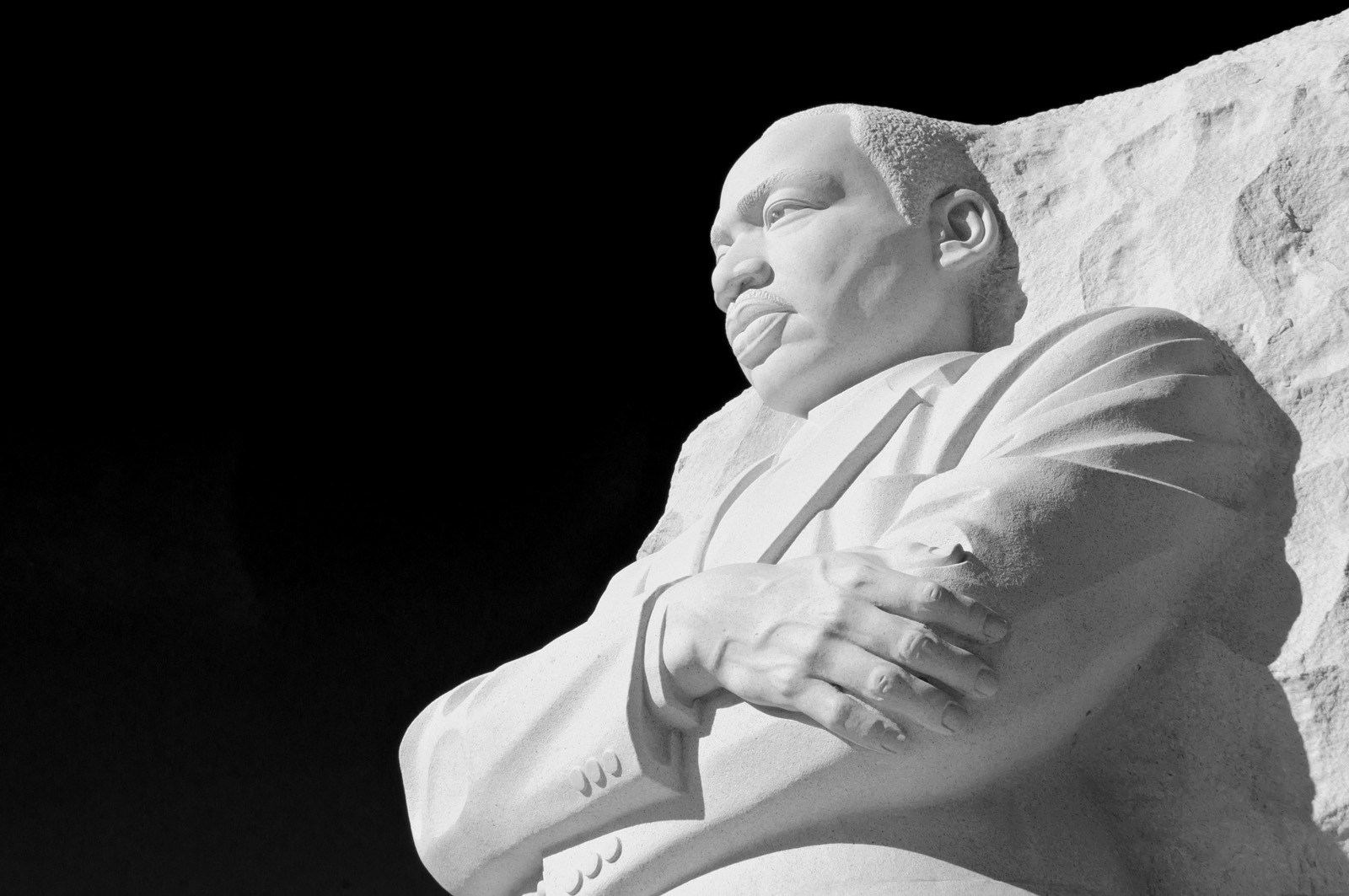 There are a whole host of events in Seattle to celebrate Martin Luther King Day, but this one at the Northwest African American Museum (NAAM) allows you to experience what really makes this day special. There will be various civil rights films, including Dr. King's iconic "I Have a Dream" speech. Then, explore the many exhibits throughout the museum that showcase stories of activists who have triumphed in the face of adversity while advocating for peace and social justice. Ongoing exhibits include "The Harom & Harriet Kelley Collection of African American Art: Works on Paper" and "The Atomic Frontier: Black Life in Hanford, WA," the story of African Americans working on the Manhattan project in Eastern Washington. At noon, kids can enjoy a special storytelling hour by Seattle actress and storyteller Eva Abram and arts and crafts.

You're not going to want to miss this event. The 43rd annual community celebration will kick off a weekend of events to celebrate Martin Luther King Jr. and his legacy. In King's final speech, I've Been to the Mountaintop, he said "I may not get there with you, But I want you to know tonight, that we, as a people, will get to the promised land." This event promises to focus on questions like "Are we there yet?", "What does 'there' look like?" for our community and "What can I/we do to get there?" What I'm looking forward to most is the speaker, Marcus Green, Executive Director of the South Seattle Emerald and Crosscut's Courage Award winner. His sermon on race at the Westside Unitarian Universalist Congregation changed the way I think, and this speech on Friday is sure to get you thinking too. With that, I'll say it again: don't miss this event!

If you’re still searching for yet one more way to celebrate the legendary David Bowie, here you go: a free screening of Labyrinth playing on the exquisite and humongous EMP Sky Church screen. The cult film features Bowie (mullet wig and all) as the weirdly captivating Goblin King in a story about a teenaged girl trying to solve a labyrinth and rescue her younger brother. The Jim Henson film boasts all sorts of crazy puppet wizardry; the director reportedly initially envisioned a puppet as the Goblin King until he decided he needed someone with the charisma that only Bowie could deliver. Part children’s story, part glam-rock musical; feels fitting to be able to pay tribute to Bowie at the most glam-rock structure in town.

Oh, Scandinavia, what you lack in sunshine you make up for in progressive politics, IKEAs — and excellent, often funny and almost always dark films. This festival, presented by SIFF and the Nordic Heritage Museum features films from Iceland, Norway, Sweden, Finland, and Denmark. In Iceland’s Rams, brother sheep tenders band together in the face of disaster, the Norwegian I Am Yours explores the experience of Norway’s Middle Eastern immigrants while Let the Scream Be Heard delves into the life and extensive career of Edvard Munch. Make the most of this dreary January weekend with the festival pass, or at least fit in a shorts program to get a taste of the whole region. This year, head to the very special program “Sami Shorts,” featuring new short films from rising talents in the Sápmi region. Straddling parts of far-northern Norway, Sweden, Finland, and Russia, this region is home to the Sami people, which is Scandinavia’s only recognized indigenous people.

The Motherfucker with a Hat

I’ll admit that any work of art with a title like this piques my interest. But then I read that’s it’s a play by Stephen Adly Guirgis (whose Between Riverside and Crazy nabbed the Pulitzer last year). And, Valerie Curtis-Newton (UW’s School of Drama, The Hansberry Project, previous Crosscut Courage award winner) is directing. If that's not intriguing enough, it also features Latino characters who are anything but stereotypical (at least according to Anna Lamadrid in this blog post). There is a lot of buzz around this show and the first two performances are already sold out. 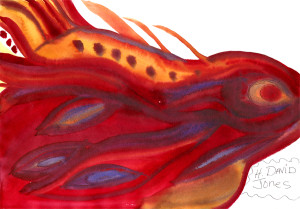 The Art of Alzheimer's: The Artist Within *

A first-of-its-kind exhibition that celebrates the creativity unimpeded by Alzheimer's. "And then mom began to paint," reads a story about the inspiration behind the exhibit that's posted on the Art of Alzheimer's. "And slowly, I began to understand. She may have had a short term memory of about ten seconds, but she was still here—loving, creative and joyful. I began to share the art with others and the reaction was always the same—delight, surprise and gratitude to experience a story about Alzheimer’s with hope and joy—a continual discovery of the value of human life." Artwork by people ages 60 to 100 years old is on display. Several related events are being held in conjunction with the show, including a reading by three local poets on living with memory loss at 12:30 p.m. on Jan. 20 in the City Hall Lobby Gallery.

If you go: The Art of Alzheimer's: The Artist Within, Seattle City Hall Lobby and the Anne Focke Galleries, Now through Feb. 26 (free)—F.D.

Celebrate women who’ve put in some time in this gender-skewed world as part of Wage Slaves: The 78 Cents Edition, co-presented with Hedgebrook. Storytellers include a poet, a commercial fisherwoman and a filmmaker, all writers with a story (or 12) to tell about their time doing the daily grind. This Seattle reading series has been taking place since 2014, and unites us with others over “jobs LOVED, LOST, HATED, TOLERATED, and sometimes, QUIT IN A FRENZIED RAGE.” In Wage Slaves tradition, free mini donuts will be served, along with beer, wine, and drinks for purchase at the Hugo House.