Smartypants guide to Civic Cocktail: Nancy Pearl and the women of the Seattle Council 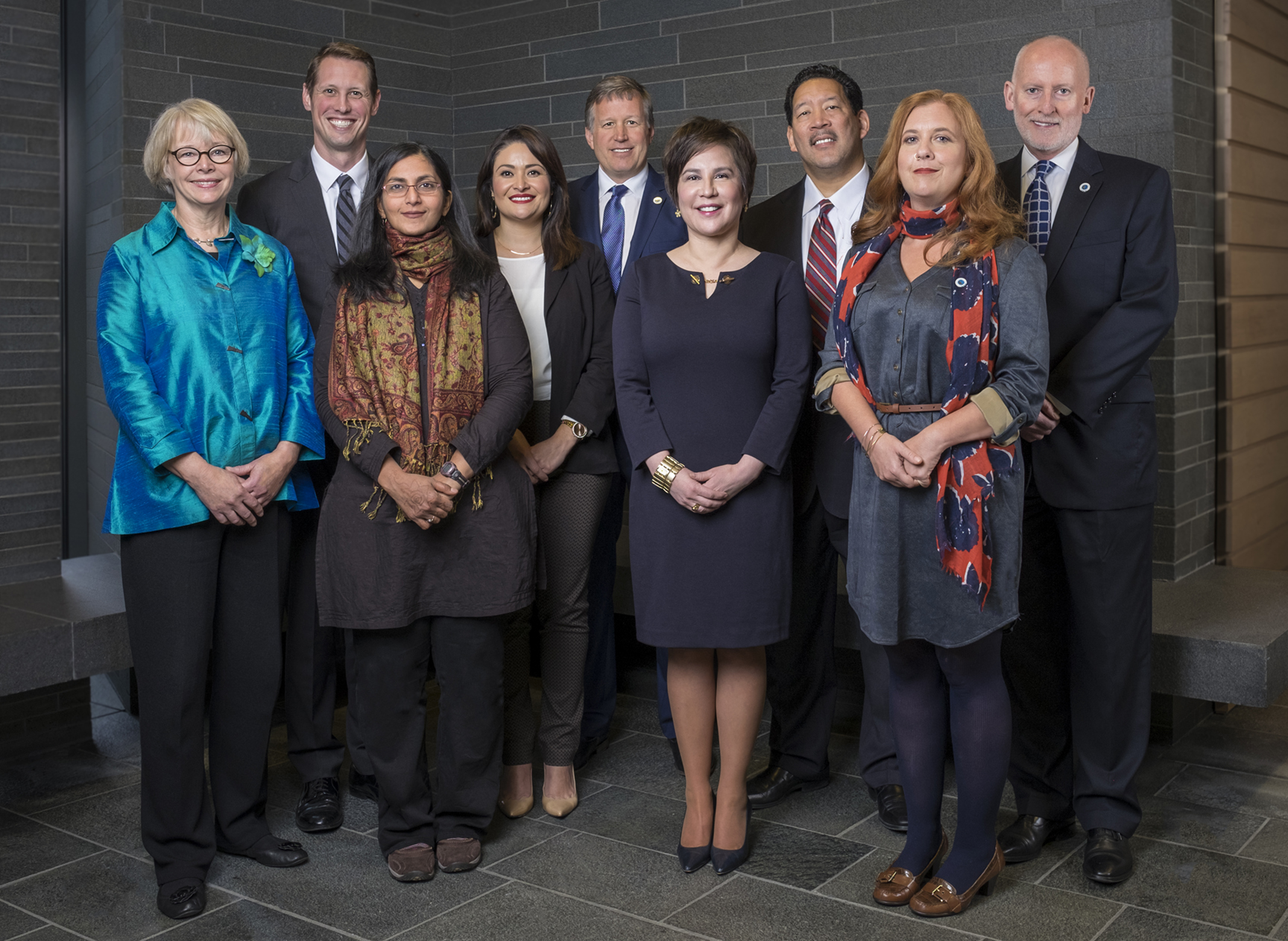 What books are a must-read in 2016? How will Seattle change with a new majority of women on the city council? Book nerds and political junkies will get their answers when Civic Cocktail returns on Feb. 3.

A panel of four of the five women councilmembers on Seattle's City Council will take the stage, followed by famed librarian Nancy Pearl.

The women of the city council will talk to host Joni Balter about their agendas for 2016. Sally Bagshaw, Lorena González, Lisa Herbold and Debora Juarez will talk about equity, growth in this rapidly changing city and how women will impact the council this year. A panel of journalists will also join the discussion, including Crosscut's city reporter David Kroman and KUOW's Amy Radil.

A regular on NPR and the 2011 Librarian of the Year, Nancy Pearl is Seattle's local go-to book guru. Oftentimes, she finds the books that aren't on anyone's radar, but need to be read. For example, in 2012, Amazon announced it would publish six out-of-print titles recommended by Pearl (to which she contributes an introduction, book discussion points and suggestions for further reading). She will discuss what you should be reading, along with the most anticipated books of 2016. After her smash-hit Book Lust, a guide to good reading, a Seattle-based company created a librarian action figure in her likeness. At Civic Cocktail, Pearl will discuss it all — including any questions about the perks that come with being an action figure. Steve Scher from Northwest Cable News and Seattle Review of Books' Paul Constant will be on hand to ask questions.

The doors open at 5:30 p.m. on Feb. 3 at the Tom Douglas’ Palace Ballroom, and the program starts at 6 p.m. Tickets for the event, co-sponsored by Crosscut with Seattle Channel and Seattle City Club, are $20 for Crosscut or CityClub members, $25 for the general public and $25 at the door. You can register here. We hope to see you there, but if for some reason you can’t make it, you can catch the program later on the Seattle Channel.

Whether or not you can attend, here’s a quick guide to keep you well informed on this month’s hot issues and our guests.

The women of the city council:

"Who will speak for Seattle's northern frontier?" Crosscut, Oct. 18

"Beyond the Best-Sellers: Nancy Pearl recommends under-the-radar reads" NPR, May 2015