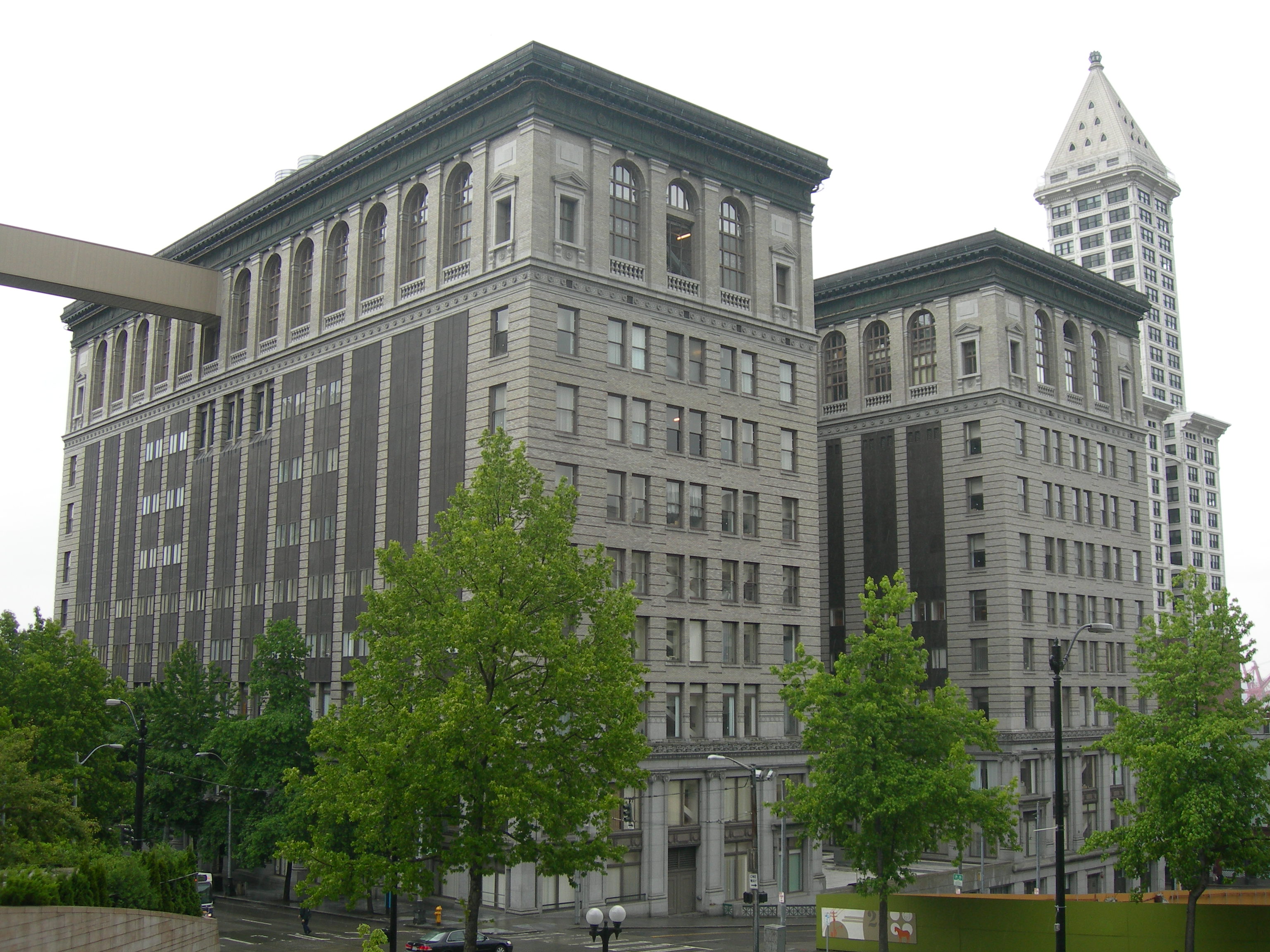 A proposed state bill would dramatically expand the number of courts that charge a jury fee to convicted defendants, a move some critics say will impede the constitutional right people have to a jury trial, and represents an additional burden for the poor.

"This is kind of a no-brainer bill,” Kirby said, adding that most people consider municipal and district courts as mostly traffic courts. But those courts can see a lot of jury trials, he said. Under the proposed legislation, the fee may be waived by the judge if the convicted person is poor, or a payment plan can be set up.

UW Sociology associate professor Alexes Harris has done extensive research on monetary sanctions in the court system, and is a critic of the bill.  In a co-authored research article, "On Cash and Conviction: Monetary Sanctions as Misguided Policy," she highlights the negative effects Legal Fee Obligations (LFOs) have on people within the criminal system, especially the poor and people of color.

"It’s charging people to exercise their constitutional right of having a jury," Harris said. If this bill becomes law, she said many people will opt out of a jury trial to avoid an extra fee if they are convicted. "It highlights the tension of the lack of funding in our court system," she said.

Public testimony on the bill echoed this concern. In a public hearing Jan. 13 at the House Committee on Judiciary, Bob Cooper of the Washington Association of Criminal Defense Lawyers and Washington Defender Association testified it’s the government’s duty to run the courts, and a jury fee impedes the right to a jury.

The District and Municipal Court Judges’ Association support the bill. “There is no reason to differentiate between court levels in the ability to impose fees and costs,” the group said in a statement. “This bill simply allows district and municipal courts to impose a jury fee in the same manner as now exists in superior court.”

Oregon and California currently require anyone requesting a jury to pay a deposit beforehand. If they are found not guilty, they get the fee back. Both states require a $150 advanced deposit.

According to the fiscal note of the bill, it would generate about $22,000 per year. The analysis relied on five years of trial data between 2011 and 2015, tallying the number of guilty convictions involving juries in limited-jurisdiction courts. Limited-jurisdiction courts have six-person juries, which according to the fiscal note cost $125 per trial.

“The bill concentrates on adding a cost to people in the criminal system,” said state ACLU staff attorney Prachi Dave, whose organization has been working to reform other kinds of LFOs.

If a defendant is convicted under current law, he or she may be fined LFOs by the court based on the crime. This could include such costs as a victim compensation fee. According to a report written by ACLU of Washington and Columbia Legal Services, the average amount of LFOs imposed in a felony case is $2,540.

If LFOs are not paid by the timeline established by the court, consequences can include more fines or more jail time. A compound interest of 12 percent accumulates on LFOs based on how many years a convicted defendant is in prison.

A proposal in the Senate — Senate Bill 5713 — would have done away with this 12 percent interest rate. That bill did not make it out of its committee, though its companion proposal HB 1390 passed the House unanimously, and is currently before the Senate. HB 2097 has passed out of committee, and while no House vote is currently scheduled on the bill, it could be referred to the full chamber any time. 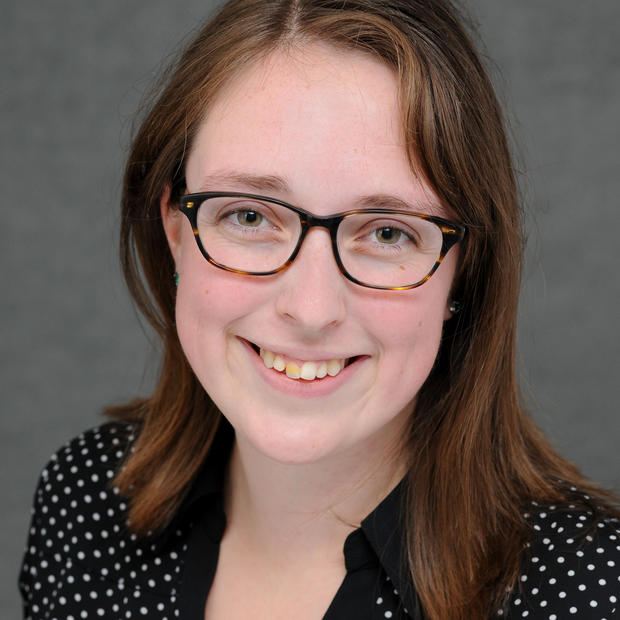