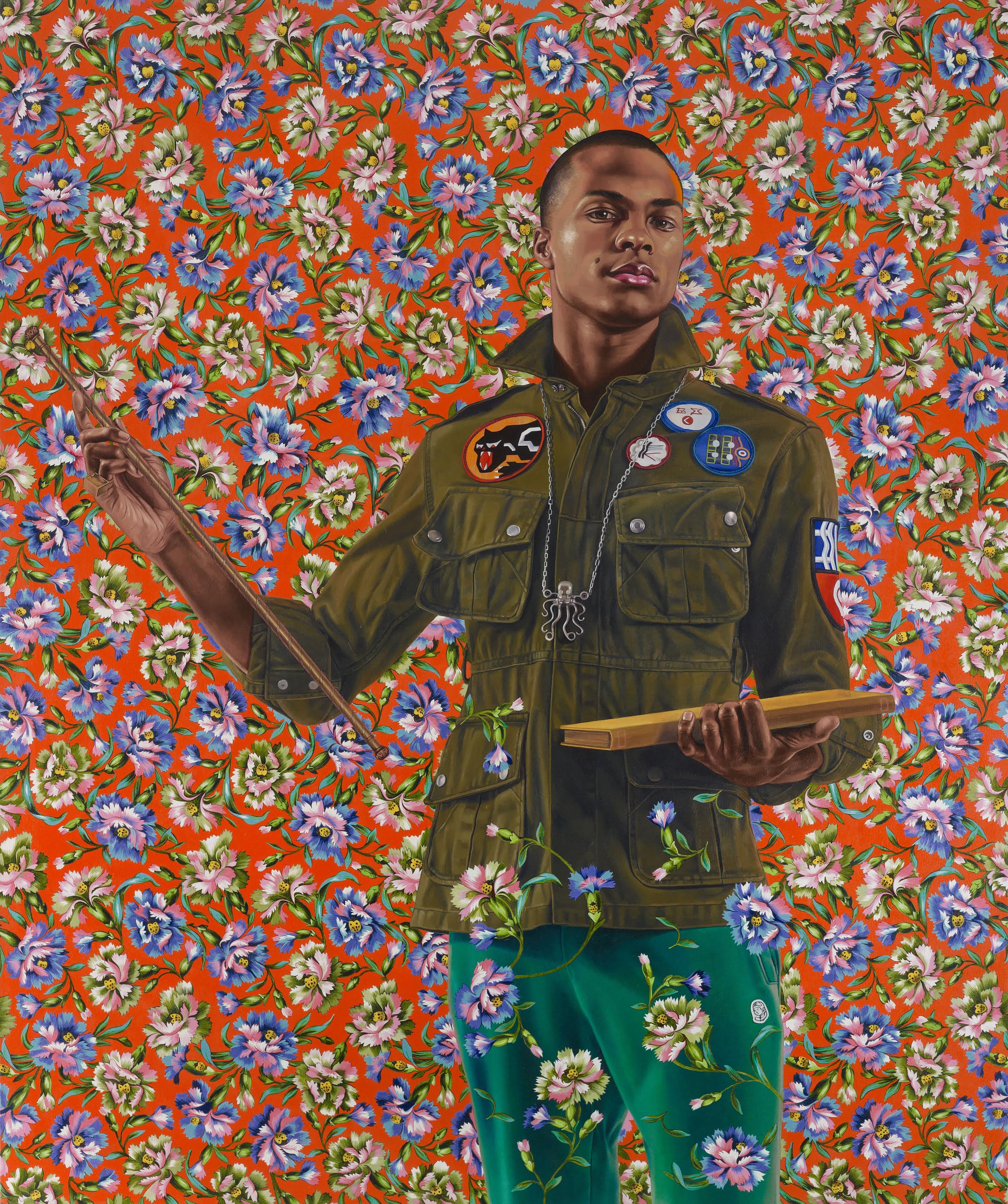 A retrospective of one of the most buzzed about contemporary artists whose work draws accolades from museum folk and man-on-the-street alike. The not-even-40-year-old Wiley marries hip hop swagger with his large scale aristocratic portraitures, casting black and brown folks (some famous like Michael Jackson and some not) in regal stances amid luscious, often opulent backdrops. It isn't just his paintings, featured on posters and bus ads around town for this show, but the stained glass windows that will knock you over with their profoundly stunning message of race, power and representation. The show opens today with a free public celebration from 5 to 9 p.m. featuring music, art and performance.

If you go: Kehinde Wiley: A New Republic, Seattle Art Museum, through May 8 (Suggested donation starts at $12.95) — F.D.

Following their theme of riffing on clichés, this Hugo Literary Series event — the first of the year — explores “What Goes Around Comes Around.” Speakers include local poet and performer Sierra Nelson and San Francisco-based poet D.A. Powell, whom the New York Times gave the glowing praise: “No accessible poet of his generation is half as original, and no poet as original is this accessible.” However, I'm most excited for Heidi Julavits, whose 2015 book The Folded Clock: A Diary blew me away, eluding categorization. The book is a collection of observations and meditations with all the captivation of good fiction, the relatability of memoir and the nourishment of poetry. Buy tickets now before this sells out!

I’ve lost track of how many different renderings of this Shakespeare story I’ve seen. Film adaptations, theatrical productions and West Side Story, to name just a few. But I’d argue nothing is quite as masterful, quite as stunning in capturing both the agony and the unbridled ecstasy of young love than this full-length ballet, a ballet I could take in over and over again. There’s Prokofiev’s magnificent score, played by the much-lauded Pacific Northwest Ballet orchestra. There’s the scenic design — sleek, curved, sculptural — that slide from side to side. The costumes underscore the on-stage emotion: tender at times or dour and combative at others. But it is Jean-Christophe Maillot’s choreography that is exquisite, achingly so. An arched back, a face gliding up and down a leg, or a pair of palms pressed together and squiggling in the air — so much is expressed in such singular movements you’re left wondering whether it’s worth seeing any other version of this story ever again. 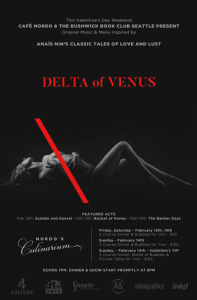 Members of Bushwick Book Club Seattle read a book, and then through musical performance they create one-of-a-kind shows inspired by a particularly wonderful piece of literature. The events often take place at Café Nordo, whose beautiful Pioneer Square space, and mission of providing unusually scrumptious and captivating dinner theater complements Bushwick perfectly. This time, they take on Anaïs Nin’s Delta of Venus, creating an evening of “music and dining inspired by early 20th century smut.” Chef Erin Brindley’s menu is alluring in and of itself: goat and farro-stuffed Swiss chard dolmas, and kombu butter poached oyster mushrooms with lavender honey bubbles. Singles and couples alike are encouraged for what’s sure to be a tantalizing night.

How to Succeed in Business Without Really Trying 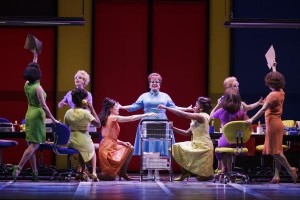 A window washer with ambitions as high as a skyscraper follows the guidance of a trusty business book to climb the corporate ladder. As a plot line, I thought, OK. But this production sent me to Cloud 9; non-stop, toe-tapping fun galore. Every musical number is a winner (“Coffee Break,” “Been a Long Day”) delivered by a whole host of locals (Eric Ankrim, Adam Standley, Sarah Rudinoff) who could not be any stronger. And did I mention Norm Rice is the voice of the book? A wickedly good time particularly if you’re the sort who works a day job and hums show tunes at your cubicle.

Every Saturday this winter, the Sprocket Society presents an installment of the famous 1942 serial Spy Smasher, followed by a feature film. The feature film itself is a surprise, but this month the theme is Serial Heroes and Heroines. Not unlike the mystery Dum dum lollipop, you’re taking a gamble — but one that’s hopefully worth it for the rare treat of surprise, at the very least. Its intimate 70-seat theater and attached café retain all the charm that’s kept it around since 1968, making it Seattle’s longest continually running movie theater. While you’re there, pop over to nearby Morsel for the biscuit experience of a lifetime.