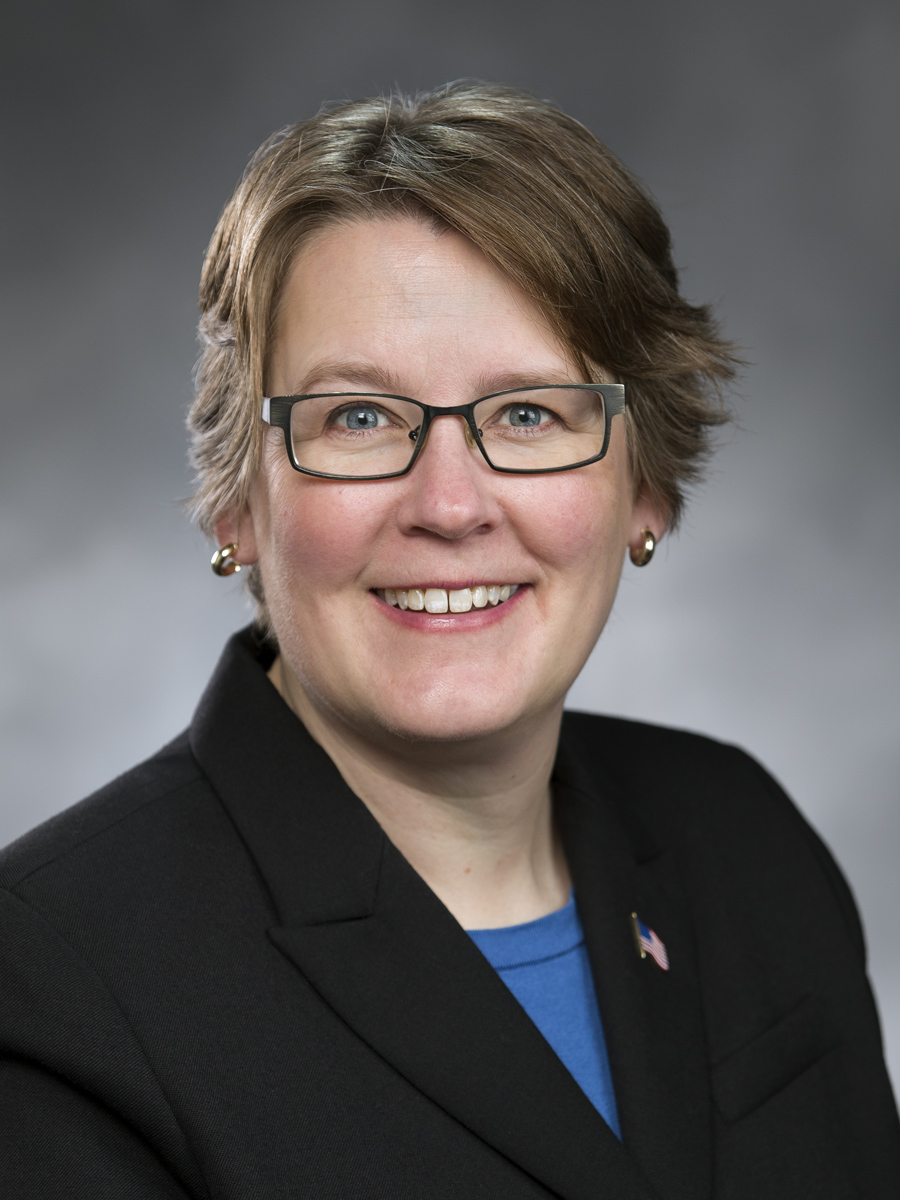 A Washington State Representative has whooping cough and stayed home because of it Monday.

A spokesperson for House Republicans confirmed that all staff in the House of Representatives were informed by email that a member had the illness as of the start of the week. That member is Rep. Elizabeth Scott, R-Monroe, the spokesperson said.

Whooping cough, also known as pertussis, is a contagious, bacteria-caused respiratory illness that the CDC calls "highly contagious," and is known to be sometimes fatal in infants. The illness is generally preventable with a vaccine, although the subject of vaccinations has aroused controversy in recent years, with some refusing to take part. And vaccination protection can wear out in adults.

Barbara Baker, chief clerk in the House of Representatives, confirmed that her office sent the email, although she refused to confirm who it was about, citing privacy concerns. Baker said her office had called health authorities earlier in the day to find out about the illness before sending out the notice to all staff and elected members.

"They said the whooping cough is going around, or that this is the time of year that it goes around," Baker said. "It isn't as contagious as it's reputed to be, but it is contagious."

She said her office had sent out two notices about the illness.

The House Republican spokesperson said the emails had contained basic information about the signs of the illness and warnings about its seriousness. According to the spokesperson, Scott is expected to be out for several days, but likely would return before the end of the session. During that time, her vote will be logged as “excused” in the roll call taken for house measures.

The absence of a single Republican Representative isn't likely to change the calculus on major bills: Democrats control the House almost without exception, and all the committees in the House are also run by Democratic chairpersons and have Democratic majorities.

Beyond the email, and telling people to be careful, the House Republican spokesperson said he didn't know of any other steps being taken in response to the illness.