4 things to do in Seattle this weekend. And 1 that your dog can do. 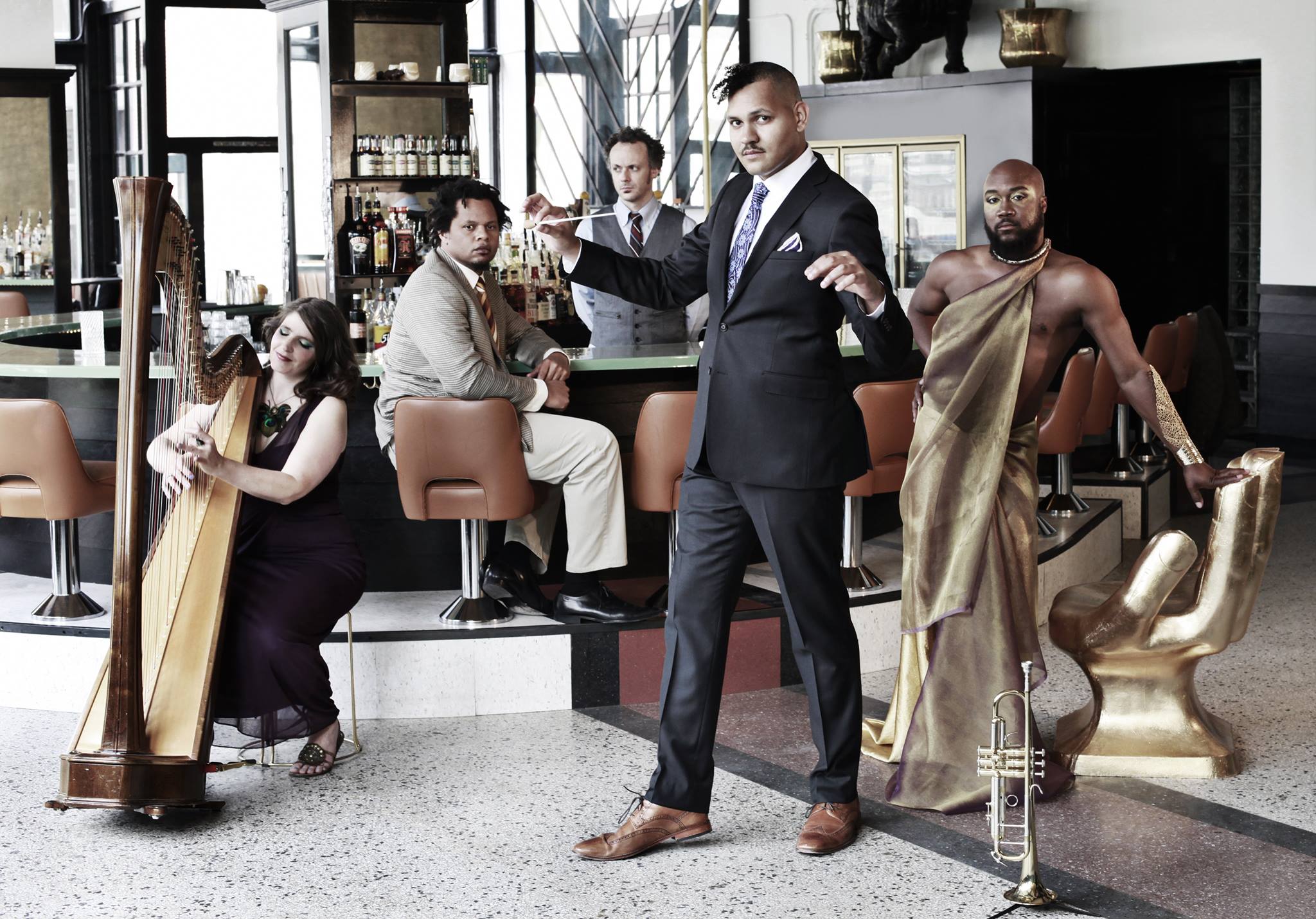 Local performing wizard Ahamefule Oluo unpacks all his gifts — comedy, trumpet playing, conducting, storytelling, MCing and more — in this uniquely triumphant experimental opus that both lifts and floors audiences. First developed in residency at Town Hall, Oluo then sculpted it into a show for On The Boards that subsequently landed in New York where audiences ate it up. Now he and his tribe of performers — okanomodé soulchilde, Samantha Boshnack, Josh Rawlings, Evan Flory-Barnes, D'Vonne Lewis and others — are performing the show for its last time. Hands down, one of the best shows you will ever see in Seattle. Ever.

The good news is the formidably talented Sarah Rudinoff is in her second week singing and performing her new solo show, NowNowNow, about selfies and social media and how she frames the world and how it frames her. The sad news: All advanced tickets are sold out. But wait list can pay off so get there early, carry patience and have faith.

* Bring Your Dog to the Movies

I have no idea if there’s any local angle to this new movie called Rescue Dogs, which, according to its Facebook page, features Charger the dog, Callie the dog, Nightmare the cat and Hammy the Hamster. What I do know is that it’s playing at SIFF this weekend and both noon shows this weekend are Dog Friendly (as Nicole notes, no smuggling or service animal explanation necessary)! As someone who has been championing this idea FOREVER (and who is most appreciative of arts and cultural events that have allowed humans to bring heir dogs — Thank you, Seattle Rep, Seattle Mariners and SAM’s Olympic Sculpture Park), this particular event is most welcomed in my household. The screenings support Emerald City Pet Rescue and Mud Bay will be offering dog treats for all furry guests (doggie popcorn anyone?).

Dina Martina: Of The Charts!

Dina Martina’s shows have been my favorite thing for years – and they just keep getting better. She’s hilarious, offbeat, and SO brilliant that each time I go I wish I were rich enough to buy out a whole show and enlighten everyone that I love. Until then, I’ll keep showing them the magic one-by-one. Buy tickets to her all-new spring show (New stories! New songs! New video!), going on until early May, ASAP. In the meantime, rejoice in my discovery of her Twitter account — @dinamartina — my favorite recent one is “Does anyone know when #ManInTree's bday is? I wanna give him Amazon Prime. Or Amazon Fresh, I can't decide.”