Mayor Murray and Google team for "digital equity" across Seattle 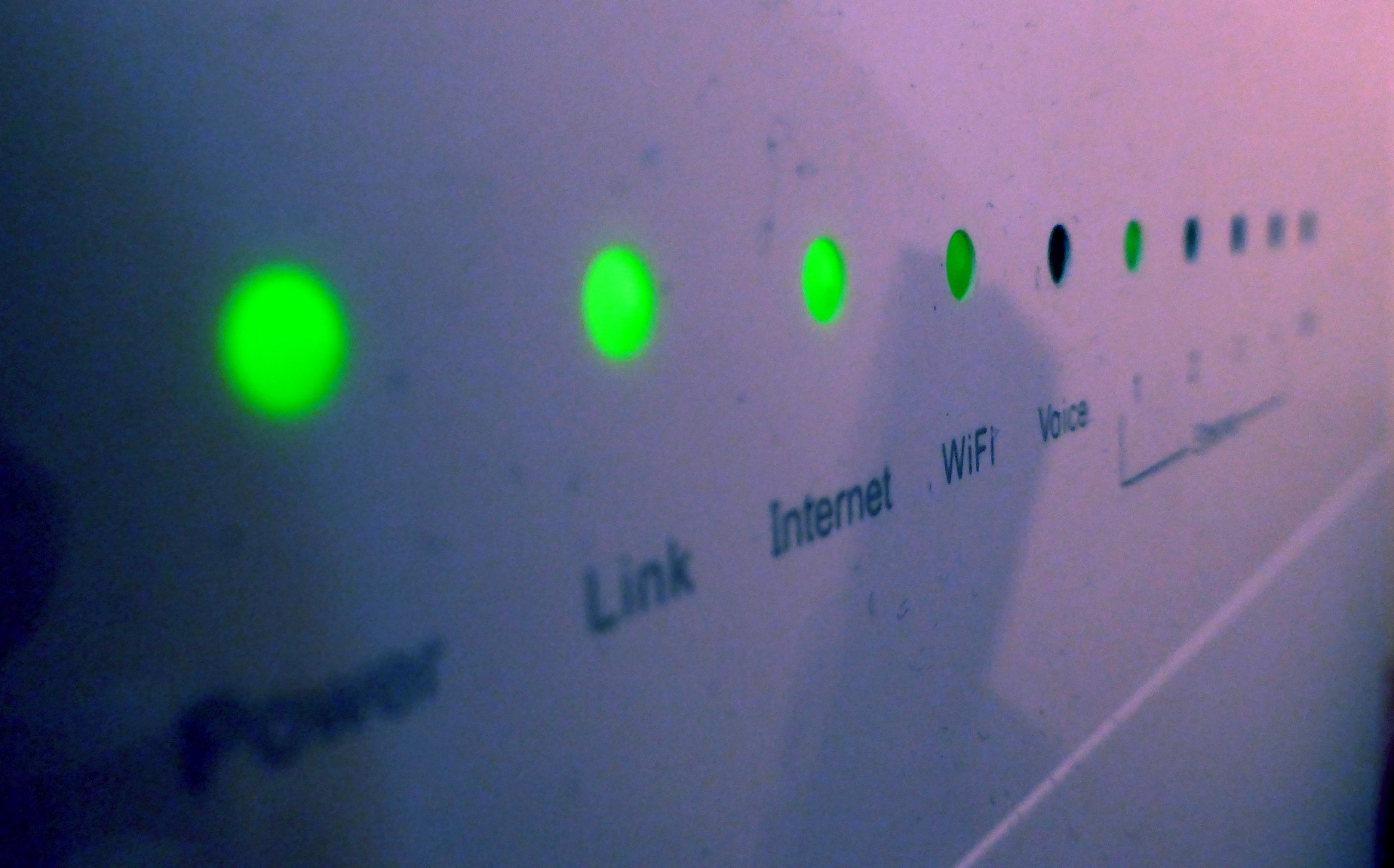 For years, municipal broadband has been a rallying cry of Seattle’s left. But Mayor Ed Murray and the city’s Chief Technology Officer Michael Mattmiller have resisted the idea of publicly funded internet access, in large part because of cost.

Murray’s answer to connecting the unconnected – disproportionately immigrant and refugee communities – is his Digital Equity Initiative Action Plan. Since Murray announced the plan a year ago, Comcast has been a supporter. On Wednesday Google officially threw its chips in too, pitching in $344,000 to provide free internet access to all 26 Seattle Parks and Recreation community centers and to K-12 students in Yesler Terrace, Rainier Vista, New Holly, High Point and Lake City Court.

Compared to half a billion dollars some estimate it would take to build out municipal broadband, the city plans to invest a cool $1.6 million on the plan this year. While smaller in scope, the hope is that it would at least provide some nominal relief to those living in low-income communities.

The timing of Wednesday’s announcement was good for Google. The Seattle Times reported last week that the technology giant will bust out of its relatively small Fremont office and into 607,000 square feet of space in South Lake Union – Amazon.com country. The extra space could potentially double the number of employees Google has in Washington, and supplement their headquarters in Kirkland. Jeff Bezos and Amazon have been the recipients of criticism for not pitching in to help on issues like affordable housing and transit. What better way for Google to win hearts and minds away from Amazon than to pair its expansion with a bit of charity?

Those who call for municipal broadband (most notably Councilmember Kshama Sawant) and the mayor do agree on one thing: Internet access is no longer a perk, but a necessity. What would a job or housing hunt look like anymore without Craigslist? What would communicating with an employer look like without e-mail?

The Department of Information Technology estimated in 2014 that 15 percent of Seattle – 93,000 people – didn’t have access to the internet. Considering that a significant portion of that data came from an online survey, it’s hard to imagine those numbers as anything but an estimate.

If anything, that number is likely higher. In a city considered a growing international tech hub, the fact is a chunk of the population can’t get online. And that chunk is mostly the people who could benefit greatly from access, including immigrants and refugees.

Murray and company announced the plan by the Yesler Terrace housing development. Hassan Wardare from the Horn of Africa Services, a non-profit aimed at helping East African youth, spoke at the conference of working to “minimize the divide” between immigrants, especially the older population, and the rest of Seattle.

The plan – which focuses on getting people hardware, training and internet connection – will play out over the next couple years. If all goes well, the city hopes to establish a program to refurbish old devices and then develop some kind of scholarship or voucher program to distribute that gear.

On internet access, the plan looks to the private, not the public, to build out more infrastructure in Seattle – anyone who lives in certain parts of the Rainier Valley can attest to the holes in access currently. Municipal broadband it’s not, but it’s arguably easier to accomplish.

The training component of the plan centers on expanding STEM and coding instruction and adding more instructors who can do outreach to people who need it.

Considering the importance of internet access and fluency in nearly every corner of employment and communication, it’s mind-boggling that some people simply don’t have it. The city’s program won’t satisfy advocates for municipal broadband, but hopefully it’s a step forward.