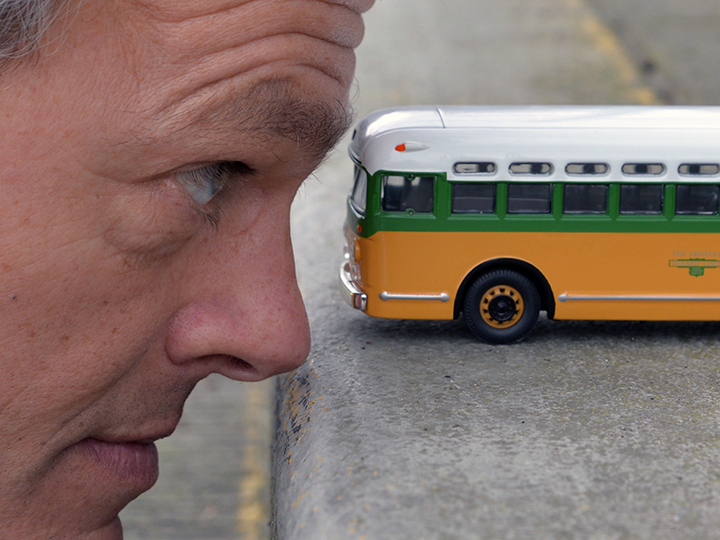 Stokley Towles, who I’m certain I’ve previously described as Seattle’s own Spaulding Gray because there is no better descriptor, takes on the meaning of riding and driving a bus in this new solo work that takes place — appropriately enough — on board an actual King County Metro bus.  What I most love about Towles is how he thoroughly researches his material and always finds the quirkiest, most interesting gems in what might otherwise seem mundane.  Note to audience: You’re encouraged to take the #49 (or the #9 or #25) to get to the performance.

The burgeoning neighborhood known as Frelard (yes, that stretch of Leary near the Fred Meyer and Hale’s Ales) will soon add Tarsan i Jane as a hit destination. Recent Seattle transplants Perfecte Rocher and Alia Zaine have honed their knives in kitchens around the world and will soon bring Rocher’s Valencian cooking to Seattle. His paella received rave reviews in their former home of LA but all of the food looks impressive — thoughtful flavor combinations that mix invention and heritage (he is, after all, a third generation paellero). While the restaurant doesn’t officially open until May 5,  you can get a sneak peek this weekend in the form of a 6-course tasting menu offered Friday and Saturday night.

Beyond Aztlán: Mexican & Chicana/o Artists in the Pacific Northwest

How does one’s cultural heritage get reflected in one’s work? This show pulls together fifteen Mexican and Chicano/a artists who have ties to this region to answer the question. And shows the diversity within a diverse group of people. Curated by the UW’s Lauro Flores, artists featured include painter Alfredo Arreguín, photographer Daniel Carrillo and sculptor Mark Calderon.

If you go: Beyond Aztlán: Mexican & Chicana/o Artists in the Pacific Northwest, Museum of Northwest Art in La Conner, Through June 12 (Free)—F.D. 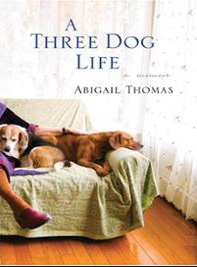 Reading an Abigail Thomas book is comforting and familiar, like you’re in the hands of someone who knows exactly what they’re doing — not unlike I imagine Thomas (or the apple cake she cooks in one vignette) to be. Like all of my favorite writing, it makes me laugh, causes me to stop and marvel at the sheer beauty of language and to look differently at myself and the world around me. Thomas is the author of several books of fiction and creative non-fiction (my favorites are Safekeeping and A Three Dog Life, a NYT bestseller). In a scenario right out of one of my dreams, she’ll be at my favorite bookstore to read from her 2015 memoir What Comes Next and How to Like It.

The Legacy of Seattle Hip Hop

You still have time to catch this retrospective of the city’s burgeoning hip hop scene. The whole shebang is lauded: music, break dancing, MCing, graffiti. It closes May 1 but not before one big closing celebration, Fresh Dressed Jam, that fetes hip hop fashion on April 30.