Tracy Rector wants you to know exactly where you stand 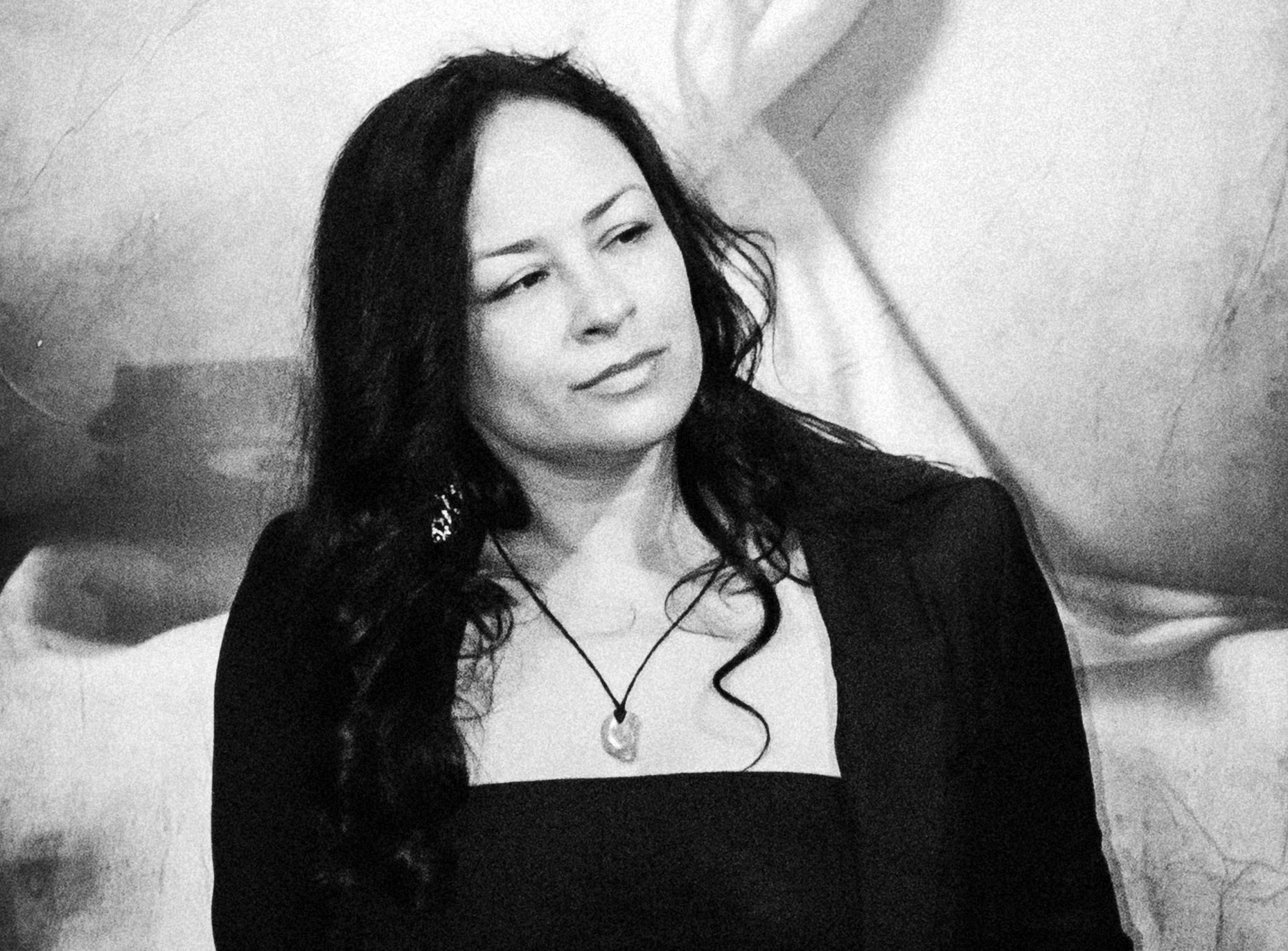 Seattle filmmaker and arts advocate Tracy Rector is a force of nature. In her more than 14 years of working with film, she says she has worked with over 3,000 youth and created 360 short films and two feature-length projects. She is currently in production for a third feature film.

Rector uses film and other media to revise the historical depiction of Indigenous people, and to set the record straight. In one photo project, she wheat-pasted posters around Seattle that said, “YOU ARE ON INDIGENOUS LAND.” In an upcoming mixed-media show in May, “Women on the Brink,” she will be contributing an installation to honor the countless murdered or missing Indigenous women.

Rector is among the artists who will be performing at the sold-out Crosscut Arts Salon: The color of race, on April 28. The following is an edited version of a conversation carried out via email.

Why did you decide to work in film?

I've worked in film for the last 14 years. Film has been a powerful tool in rewriting history. It's also been a way to uplift young people and provide a platform for their voices to be heard. And finally it has allowed me to create bridges between seemingly disparate people.

How have you found that exploring race in art has enriched individuals, communities, and society as a whole?

It is racism that underlies the major social and economic problems affecting communities of color. It is racism that has segregated Native Americans on reservations and many people of color in inner-city ghettos. It is racism that is responsible for the inadequate schools, housing and job opportunities as well. In our Native communities there is the added narrative of forced assimilation, boarding school trauma, PTSD and the resulting dysfunctions and extreme poverty. Racism denies individuals and communities … the very fundamental and basic rights that other Americans enjoy.

Through my work as an artist, in collaboration with others, we address structural racism and inequities in a very holistic, community-driven way that is very inclusive of all who are interested. I believe [in] uplifting Indigenous spirits and self perception; [in] providing a platform to give Native people agency and voice to speak to what they need and want for their community healing; [in] facing social stereotypes head-on, so that we can address greater issues of inequity; and [in] creating a … bridge to bring people together to begin the work needed to transform misunderstandings and to activate and empower the breakdown of structural inequities reinforced by racism and fear.

What were the major turning points in your life that led you where you are now?

Being raised as an only child in a dysfunctional home, I watched a ton of TV. My escapes were Wonder Woman, Kung Fu, Bionic Man and Woman, Star Trek, cartoons and lots of black-and-white films. This immersion absolutely was a guide in my ability to critically analyze story and character.

When I worked in a [domestic violence] shelter, I experienced a number of very traumatic events which launched me onto a path of healing. That's when I started working in an apothecary and reading tarot cards to put myself through college. When I finally made it to the Evergreen State College, that's when I found my true north: indigenous film and youth media.

Over the past three years I've moved towards a sober lifestyle which has brought about an enormous awakening and much more creativity. It's as if I can see and feel for the first time in my life.

Who has had the greatest influence on you?

I truly feel like a mom, first and foremost. I adore my two boys and have sacrificed a lot for them to have many opportunities. I’ve learned so much from them, too. Without a doubt they have influenced me the most, in my life and art, too.

My ancestors are the next most important influential energies in life. As a tri-racial, multicultural woman I am lucky to have many beautiful connections to many lands and people. With this, though, I also carry the binding chains of slavery's trauma, the heart-wrenching pain of the genocide and forced assimilation of Indigenous relatives, and the inexplicable fear that Jewish ancestors faced in continual persecution.

I am connected to my family of origin. I am also very involved in an intentionally created family of loved ones and peers. I’ve been especially lucky to meet so many incredibly beautiful people through my work as a filmmaker. These people have certainly become a spiritual family.

How does where you were raised inspire your artistic vision?

I go to the forest to heal, and dream of desert rainstorms for inspiration and a sense of grace. I am of the earth and my art is connected to this rooted love of place.

What do you hope people will take away from the art salon this week?

I hope that people begin to understand that Native history is everyone's history and that we are all on stolen land — land gained by American colonizers and dishonorable men by sacrificing the lives of the Indigenous people living here. In my opinion, this city is the unceded territory of the First Peoples. And so I just want everyone to beware that they ARE ON INDIGENOUS LAND, and know exactly what that history entails.

Of course that's just my hope for the goals I'm most connected to. Ultimately I just want a rich dialogue that connects all 240 people in the room to one another. I see gathering together in community as a beautiful act of rebellion and humanity.

This is the third in a series of profiles of artists who will be performing at the sold out Crosscut Arts Salon: The color of race, on April 28. The Arts Salon is co-sponsored by the City of Seattle and the Office of Arts and Culture, in cooperation with Crosscut. 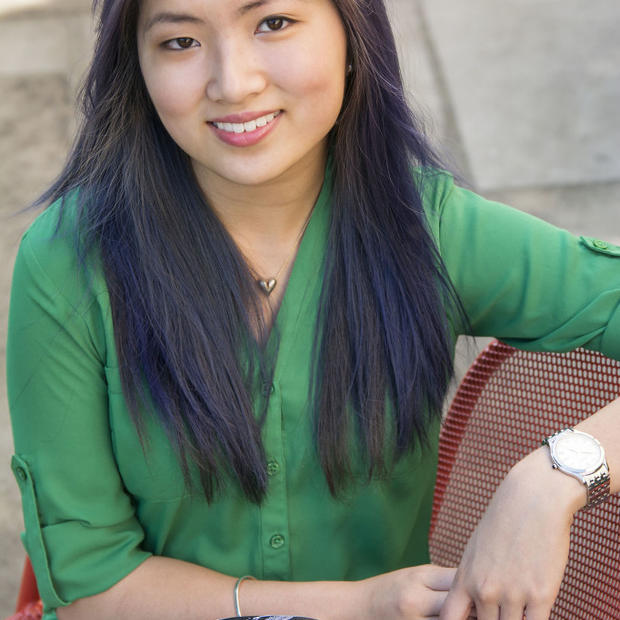 Melissa Lin is a senior at Seattle University and Editor-in-Chief of the student newspaper The Spectator.