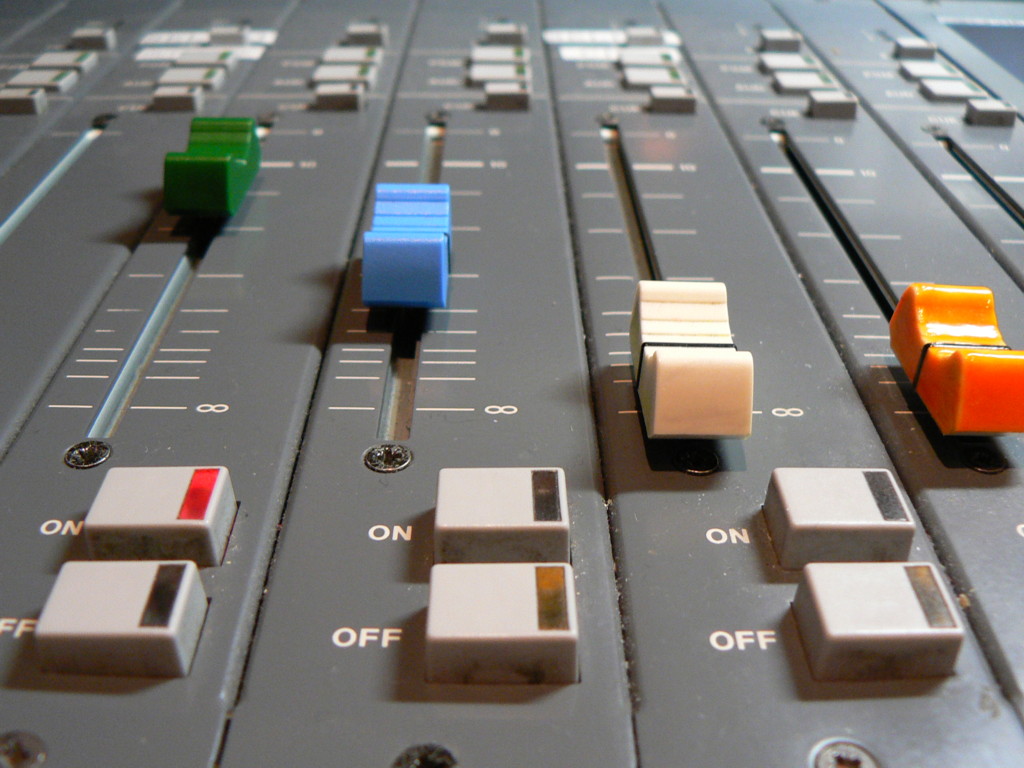 The news director of public radio station KPLU, Erin Hennessy, came from a family of funeral home owners in Spokane. As the future of the NPR affiliate looked hazy at best last November, that background lent itself well to the borderline eulogy she gave at a public meeting in the downtown Westin. It was a mix of sadness, pride and tribute that can only come when something is dead or dying.

But in the months that have followed since KUOW announced it was buying KPLU — almost certainly eliminating most of the staff at the latter — the enormous public backlash spurred University of Washington president Ana Marie Cauce and KPLU owner Pacific Lutheran University to allow the station six months to raise money for a counter-offer.

Now, with a month to spare, KPLU will announce Thursday it has successfully raised the $7 million it needed to match KUOW’s offer. While PLU isn’t obligated to accept the station’s bid to become independently owned, the enormous publicity and touching underdog story will surely put pressure on the private university.

Bylines and talking heads are one thing, but when someone’s voice fills your home or travels with you to work, they quickly become more than a source of information. It was this truth — echoed in Save KPLU meetings across the region — that perhaps neither UW nor PLU fully understood when they quietly cut a deal. Yes, KUOW and KPLU have enormous overlap in their national programming. But the fury that met news of the sale was proof that the listeners of KPLU cared not for such a rationale. They cared for the people on the other end of the station's microphones.

As news outlets across the country suffer, including in the world of public radio, KPLU has remained solid. It’s added listeners and donors over the last several years.

But from the university's perspective, the station was a deadweight, and administration wanted to get ahead of what they saw as a downward trend in public radio. Additionally, although the school’s enrollment is rising again, it has declined significantly since 2011, a situation that former PLU board of regents member Larry Neeb called a “crisis.” Selling the station would bolster PLU’s endowment.

From its outset, raising $7 million in six months — close to the total operating budget of KPLU — seemed like a long shot. But the precedent had been set before in Greeley, Colorado, when KUNC launched a campaign to raise $2 million in 20 days to hang its own license. They were successful.

It was this success story that drove the push, spearheaded by KPLU’s community advisory council turned non-profit Friends of 88.5. It was a mad sprint in which the station and its friends needed to organize and launch an unprecedented campaign in weeks. They needed to find a banker, lawyers, and funders willing to make non-refundable donations just to run the campaign.

But the publicity was there. Tacoma launched KPLU day. The town of Poulsbo in Kitsap County held a mini-KPLU fest downtown. For a time, All Thing Considered host Audie Cornish pitched on the station’s behalf. Music legend Quincy Jones lent his voice as well. Several huge matching donations came in and very quickly the impossible looked doable.

Over the radio Thursday, KPLU general manager Joey Cohn joined All Things Considered host Ed Ronco to share the news. Both were bubbling with emotion. "It’s been surreal in a lot of ways," said Cohn. "Every step of the way, the community has been here with us."

Just raising the money isn’t the finish line. The deal between the UW and PLU took about a year to negotiate. KPLU has had less than six months. The results of those negotiations are significant question marks, including whether KPLU will be allowed to continue to broadcast out of the Neeb Center — named for Larry Neeb’s brother Martin — on PLU’s campus. Cohn said Thursday he's confidant they can get it done.

In an e-mail, PLU’s Vice President of Marketing and Communications Donna Gibbs offered Friends of 88.5 “hearty congratulations,” saying PLU is “ready and willing to negotiate specific details of an asset purchase agreement, including leased space on the first floor of the Neeb Center.”

She added, “We're contractually bound with the UW to accept nothing less than a matching offer of $7 million in immediately available funds and $1 million in on-air underwriting consideration, and on substantially the same terms as the UW agreement.”

Next step after negotiations: FCC approval. All that considered, Cohn said he hoped the station would hang its own license by September or October.