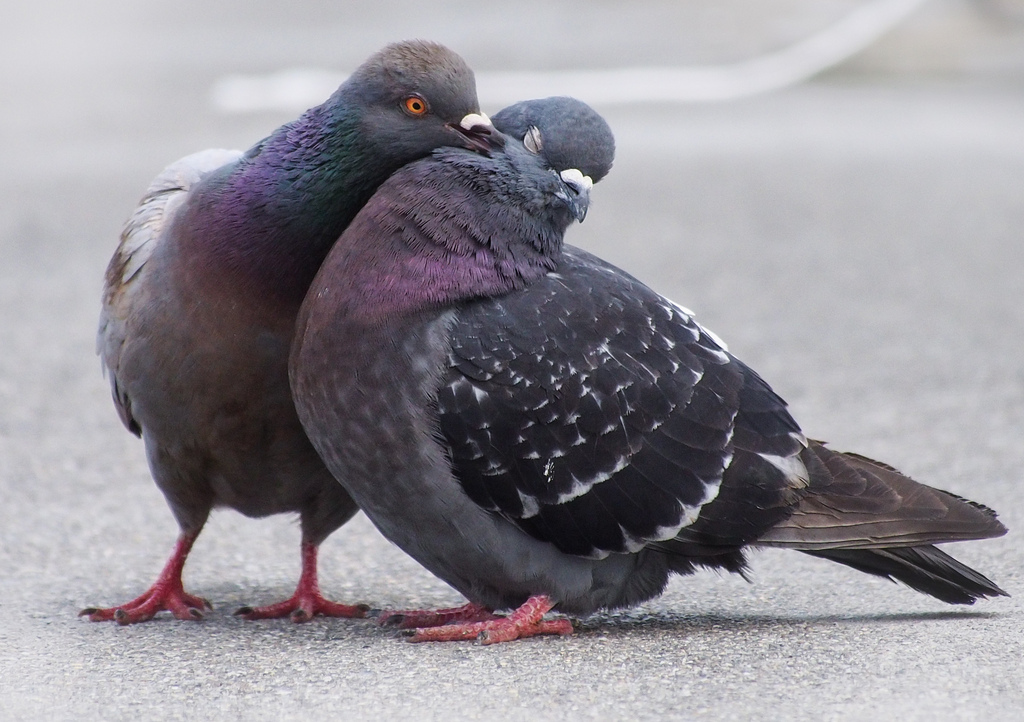 This summer, I’ve indulged in a late-evening ritual that gives me a chance to bask in the brittle, self-satisfied form of loneliness that seems to define Seattle. A few nights a week I’ll head out to Golden Gardens or another westerly park to witness our blessed high-latitude sunset drag pinks and peaches across Puget Sound, up and over the lavender Olympics, well past my bedtime.

It’s an awesome urban spectacle we’re lucky to have — and the whole damn city knows it. We come in singles perched on rocks and in tight, oil-and-water cliques packed along the beach. Nobody talks, of course. Eye contact is met with wan smiles and a mumbled “hey.” Occasionally, I’ll try and get past that smile and start a conversation with (gasp) strangers. Inevitably, it shrivels on the vine like an unwatered tomato.

This is Seattle, after all.

The Seattle Freeze is a hoary trope in this town, a moldy idea that we Seattleites aren’t especially friendly to newcomers, or that making friends here is difficult. Like most urban legends, it grows different tails in the telling: People here are just introverted; “Seattle nice” is a mile wide but an inch deep; the Nordic stoicism of the town’s heritage has somehow infected everyone like a blue contagion; Amazon did it. Everyone who lives here has heard of it. Most of us hate it.

“If I could go back in time, I would kill the journalist that coined that term,” my friend Hanna says, with a snort I can hear over text. “And baby Hitler, of course.”

Except for having her crosshairs out for some poor Seattle Times journalist who tried to codify the sentiment in 2005, Hanna effervesces with friendliness; she’s a born-and-bred Seattleite who thaws rooms with revolutionary zeal. But it’s an uphill battle: According to a 2014 story by KUOW, The Seattle Daily Times indicted us all way back in 1946.

“It was revealed what we had indeed suspected – that newcomers do not always find us altogether perfect; that we sometimes are neglectful of the stranger in our midst; that we seem unduly preoccupied with our own local concerns.”

Guilty as charged. If I never really struggled to make friends, it’s because I imported them: Brother, cousins, best friends, bandmates, ex-coworkers — I pied-pipered them all to Seattle. I count at least 10 people who followed me to the Best-Kept Secret in America in the five years I’ve been here. I’m like a one-man Amazon — except with dad jokes on offer instead of drones or soul-crushing employment. (Get at me, haters.)

But as they all pair up or branch off into new crews, and as I emerge from the mulch that comes from torpedoeing a six-year relationship (most of our mutual friends went with Cheryl), I’m finding that the freeze is real. And I need to do my part to bring the thaw. Maybe we all do.

I’m usually one of the louder voices in a room, but that’s a sham: I’m a closeted introvert, and I’ll need all the help I can get. I’m enlisting Hanna and other bright flames about town as spirit animals and life coaches. This is one of the biggest tech towns in the country, so I’ll attempt to swipe and snap-judge my way to human connection in the style of The Kids These Days.

But this town also adores all things artisanal and handmade, so I’ll also engage in time-honored forms of schmoozery, too. I’ll go to a bar that has shrubs or something and force myself to talk at least once to every single person there. I’ll even engage in a Meetup group called Seattle Antifreeze, which seems so on-the-nose it makes me cringe. Got ideas? Hit me. I hope to emerge with some frosty war stories, a better feel for the social fabric that makes our town so great and interesting, and maybe even a new friend or two.

On one of my Golden Garden sundowns, a nice dude near my age in a motorcycle jacket sat down to admire the vista while narfing a baby-sized burrito. We coasted past pleasantries (hell of a sunset, sure), talked about hobbies (slacklining, why not), and eventually into employment (environmental compliance, whatever that is).

When last light was but a thin orange line on the Brothers, we both stood up into a humid discomfort any social Seattleite would recognize. My hands are wet. I should ask him for his number. Why does this feel like the week before the 8th-grade dance? Finally I asked.

“Sure,” he said by way of parting. “Let’s do acid and stick our toes in the sand sometime.”

I think I’m going to call that a win.