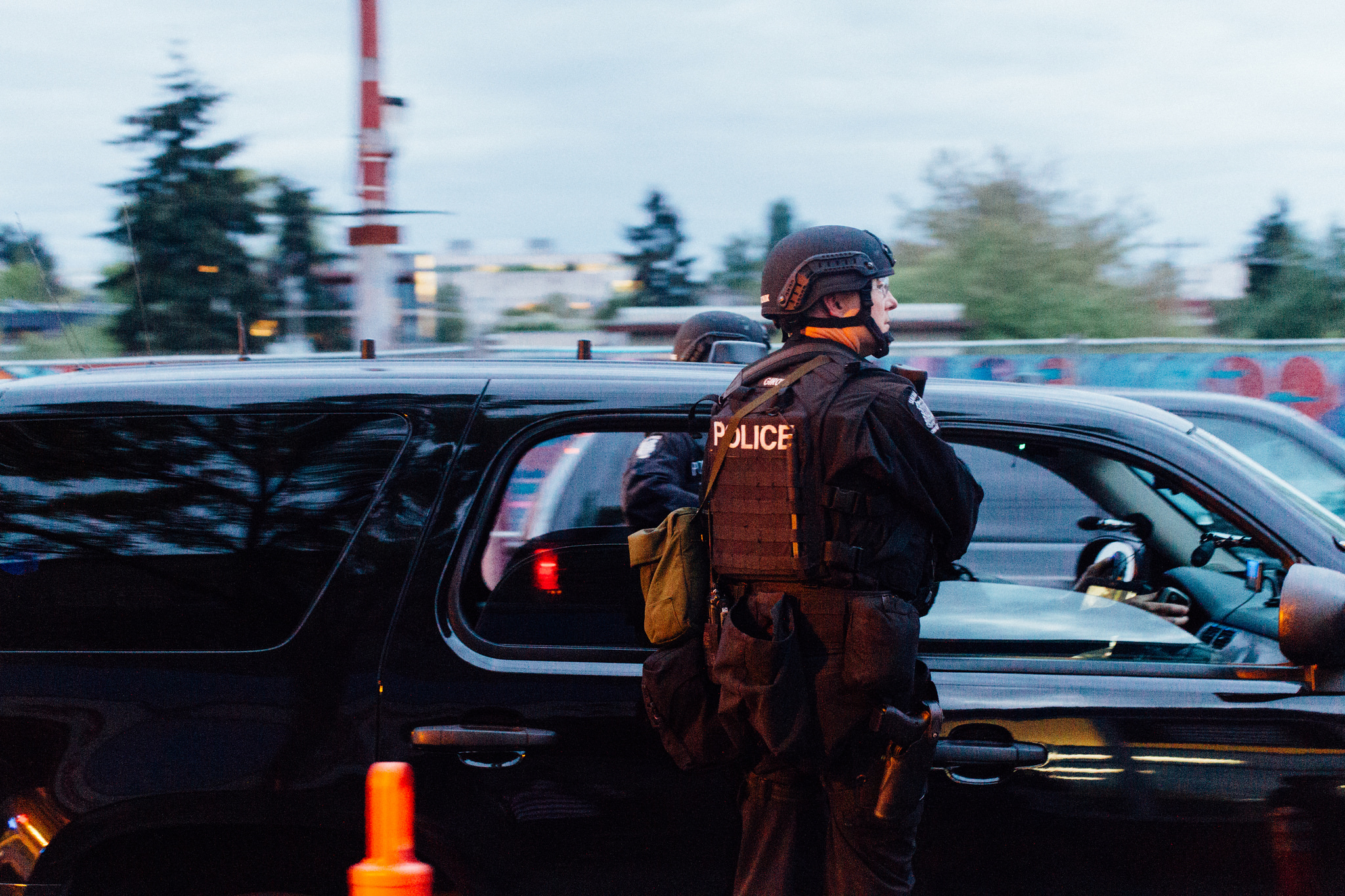 "This is what people want from their police: They want their police to protect and serve." - Norm Stamper

In a candid conversation, former Seattle Police Chief Norm Stamper acknowledges his own mistakes as an officer and discusses how America's policing is in crisis. Is the title "protect and serve" still valid today? How do we examine the tumultuous relationship between white police officers and young black men? How can a community policing approach work? With an increase in police aggression, militarization, lack of transparency and accountability, plus the racial justice issue: Where do we even start?

"We start by creating national standards for policing," Stamper says. "It's amazing the extent to which one of society's most delicate, demanding and often most dangerous jobs goes largely unsupervised."

The former top cop's latest book is To Protect and Service: How to Fix America’s Police. He details what he sees as the current problems in policing, what needs to be fixed and how to build public trust in law enforcement in these difficult times.

"I’ve seen what doesn’t work and what failures we’ve made as an institution," Stamper says. "I’m just one voice suggesting, here is what does work or can work."

This podcast originally appeared on KCTS9.org.

Other relevant stories on Seattle policing:

"Locals on police reform: 'We don't have a voice'"

"Police killed his brother. Andre Taylor wants to change how they're prosecuted"