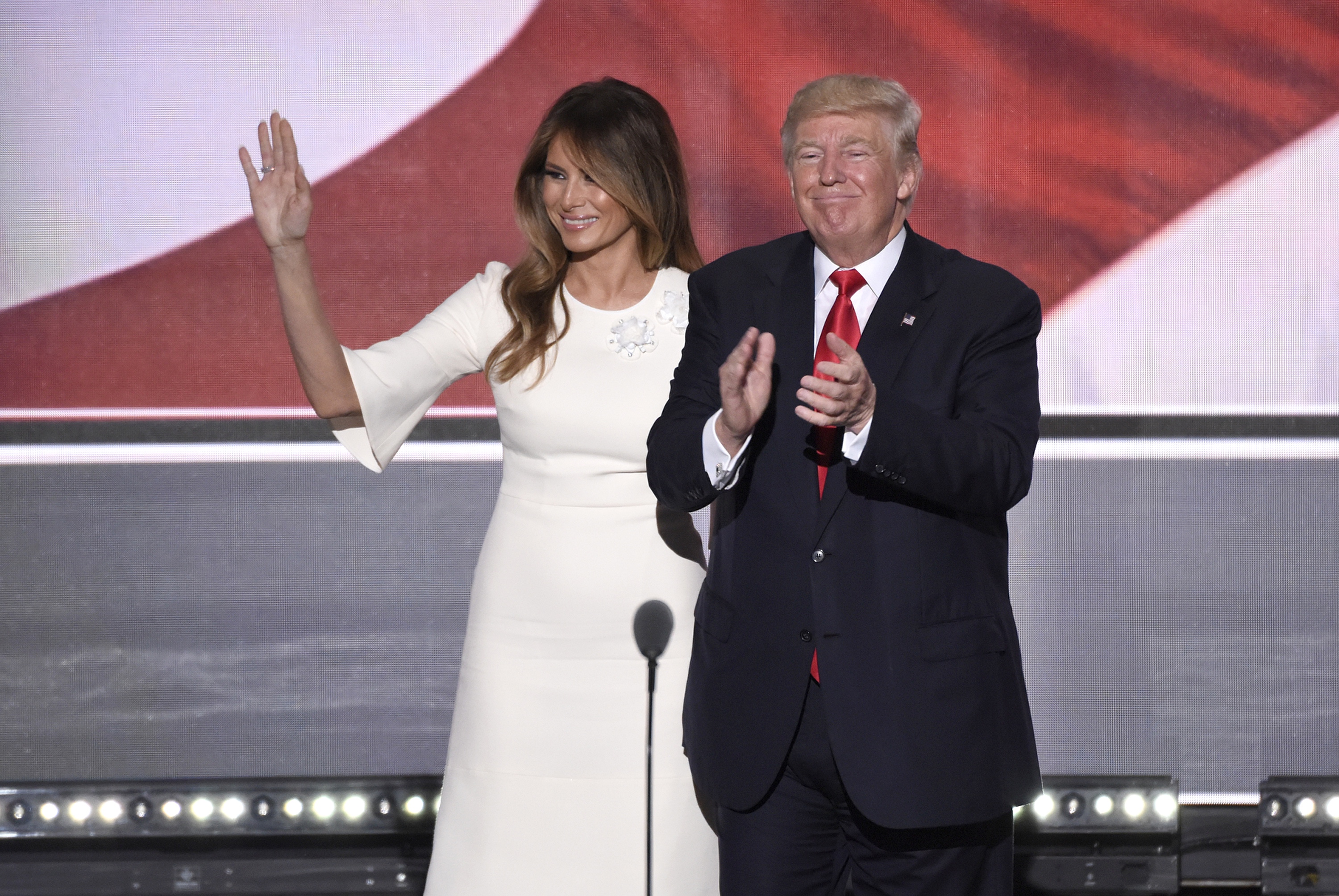 Donald Trump and his wife, Melania, as the Republican convention concludes

Tacoma Pastor Rick Fritz went to Cleveland as a Republican delegate, hoping he could embrace the party’s nominee. But after four days, and watching Donald Trump’s speech from the convention floor, he left still struggling with his decision.

“I’ve got three-and-a-half months to figure that out,” Fritz said.  “I still have some character concerns.”

Washington’s delegation, made up of mostly Ted Cruz supporters, remains split. Some Cruz supporters came away from the convention backing Trump, but others were livid over how the party shut down their attempt to re-evaluate the party’s nomination rules.

In this video, we follow the journey of Republican delegates from Washington to Ohio.

The convention ended with a stern warning from Trump about a lack of law and order in the nation. Will it be enough to unify Republicans nationwide and in the Northwest?