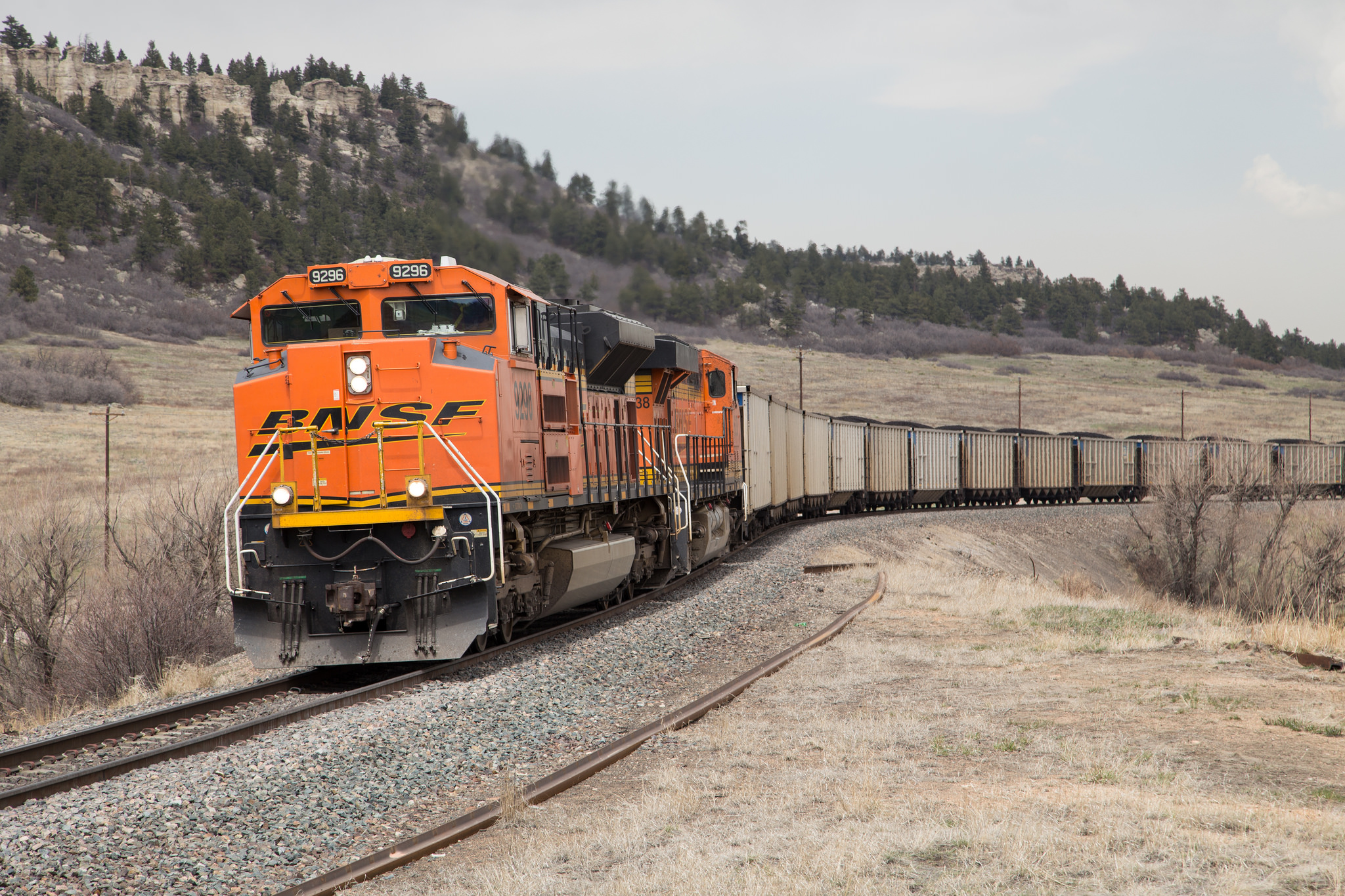 After a week at trial and years of battles, the lawsuit brought on by a coalition of environmental groups against BNSF Railway was settled today, as both sides reached an agreement at the U.S. District Courthouse in Seattle.

The Puget Soundkeeper Alliance, the Sierra Club, Spokane Riverkeeper and others sued BNSF for violating the Clean Water Act in a statewide case in 2013, arguing that coal is blown into the Columbia River and other waterways while in transit via railways. BNSF does not admit to any violations of the Clean Water Act, but has agreed to pay one million for environmental projects in Washington state, to investigate the possibility of covering coal cars to mitigate pollution, and to clean up and remove coal from areas near water most affected by BNSF coal trains.

In order to be considered a violation of the Clean Water Act, plaintiffs needed to demonstrate that BNSF’s coal cars were a point-source pollution, and that this pollution got into waterways.

Last week Katelyn Kinn, a staff attorney for Puget Soundkeeper Alliance testified that she had found several samples of Powder River Basin coal beneath the bridges where BNSF coal cars cross over the Samish River, Shilshole Bay, and Nisqually River.

Wallace said that BNSF recognized coal dust as an issue ten years ago, which is why they the company developed its own rules for reducing coal dust in 2011, including loading the coal into a “bread loaf” shape said to reduce wind issues, and topping the coal with a glue-like topping agent to keep it in place. Breidenthal expressed concern over the efficacy of these treatments, and whether they are consistently being applied. U.S. District Court Judge Coughenour, who heard the case, acknowledged that the simplest solution would be to require BNSF to cover their coal cars — but such a ruling is not under his purview.

“The law is such that for me as a district judge in Washington State to tell one railroad in a national system of railroads how to run their railroad is not what the law permits,” Coughenour said.

Some claim coal cars should not be covered due to the risk of coal dust combustion. However Charlie Tebbutt, lead council representing the environmental groups, said this is a falsity and that BNSF presented no evidence to support this. In his testimony Breidenthal said the viability of covers is “just an engineering design problem. … I see no reason why it can’t be done.”

Under the agreement, BNSF will conduct a two-year study on the commercial and operational feasibility of car covers, incorporate their results into their own practices, and share their results at industry conferences over the next two years. Tebbutt described this agreement as a win-win: “Judge Coughenour could not have ordered car covers,’ he said. But “this gets toward the solution.”

“If BNSF determines that car covers are commercially and operationally feasible after the study, then BNSF shall add the options of car covers to the “safe harbor” provision of the coal loading rule,” BNSF attorney Fred Wagner said, reading the agreement statement. BNSF will also engage in efforts to cleanup agreed-upon locations of coal or petcoke, a form of petroleum.

The $1 million that BNSF will pay is a small fraction of the penalties it might have incurred if found in violation of the Clean Water Act, which Wallace saidcould have been in the trillions. However, Kinn noted that whereas violation fees would have gone to the U.S. Treasury, these payments will be spent locally.

“This wasn’t about money, it’s about stopping pollution,” Tebbutt said.

While the agreement does not have the national implications it would have if BNSF had been found in violation of the federal Clean Water Act, Kinn still sees it as setting a potentially far-reaching precedent.

“I think at the very least it sends a strong message that citizens won’t stand to have their waterways polluted by one of the nation’s biggest corporations,” she said.

A bulk coal-loading facility is currently proposed in Longview, WA, and would be the largest such facility in the nation if built. It is intended to ship coal from the Midwest to Asian markets.