McGinn: Under Trump, Seattle may need to sacrifice for its values 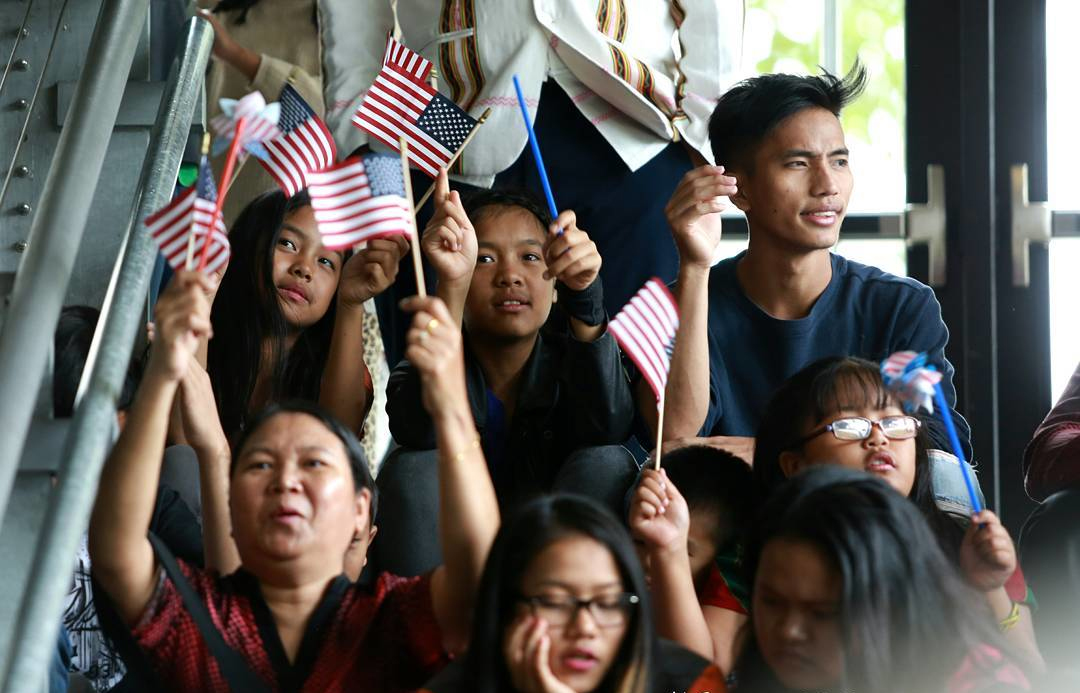 Unbuffered by a Democratic House or Senate and with free rein to appoint conservative justices, we have no idea yet how rocky a Trump presidency will be for the people of our city. And in light of this, we’re going to have to take a hard look at our spending choices and priorities.

In recent years, Congress has not been a friend to cities - we saw steadily declining federal support for urban areas even before Trump. Add in that many of Trump’s supporters resent urban diversity and success, and it’s pretty clear that Seattle and other progressive cities will have bullseyes on their backs.

There is no way to sugarcoat the hardships that could be visited upon women, people of color, immigrants, or the elderly in a Trump administration. The far-right will use whatever means they can to promote an ideology antithetical to ours, including threats to withdraw federal funding.

We’ve already seen that threat levied at sanctuary cities for undocumented immigrants. Mayor Ed Murray and council members deserve praise for saying they will risk losing federal funding rather than turn our backs on our immigrant and refugee communities.

But that’s just the first salvo. Congress will not hesitate to cut services and funding for cities across the board, regardless of our sanctuary policies. That is their ideology: anti-human services, anti-transit, anti-diversity, anti-urban.

So let’s be clear about what that means. If national Republicans are at war with our values, we need to get on a war footing ourselves. We will need to fundamentally rethink our policies, as well as having the fiscal discipline to protect our people.

Blithely assuming the threats are empty will make us complicit if we fail to prepare adequately.

The budget threat is substantial. For example, the federal government underwrites 30 percent of the $142 million budget for our Human Services Department. Our transportation department expects to receive $85 million in 2017, and $118 million in federal grants in 2018. There’s yet more in other departments. The citywide total over the next two years exceeds $350 million.

In response, we need to eliminate unneeded or grandiose projects, and figure out how to tap into the wealth created in our city without simply relying on burdensome property taxes.

For example, what’s the highest priority for downtown — a magnificent waterfront, more police on patrol, or expanding mental health services and treating drug addicts? Is the new bike share program a priority, or is it the First Avenue Streetcar? Or is it other methods for making it easier for low-income workers to walk, bike or use transit?

Prioritizing isn’t easy - I know, I dealt with city budget cutbacks in the Great Recession. We had to make $60 million in cuts in our first year in office. In later years when the federal government cut homeless spending, we restored money for this vulnerable population by making difficult decisions across the rest of our budget. In the next few years we will face yet more choices like this.

I also believe we need our successful corporations to chip in more, rather than having the city simply rely on property taxes. For example, by simple vote of a council majority, the city could tax major employers based on their number of employees, raising tens of millions annually. Or we could raise the B&O tax rate on big businesses, while simultaneously increasing the exemption for small businesses.

A decade ago we might have worried about chasing away employers. But today companies like Amazon, Weyerhauser, Google, and others locate here because this diverse, artistic, urban community has the employees they need. That will only become more true in an age of Trump. We must tap into the area’s wealth to fund essential services, instead of being priced out of town by it.

It's not just about resistance. It’s also about embracing an inclusionary approach that shows we can lift up everyone, with or without federal help. We’ve started with policies like paid sick leave and the $15 minimum wage, but there is so much more to do.

Foremost among them is to be truly welcoming to new residents, not just with words, but with housing at the scale needed for the people who will seek refuge here. The council is right to look at scaling back the most expensive police precinct in the nation and instead using our capital to support more housing. That’s the kind of budget choice we face if federal housing funds are withdrawn.

But we can’t solve our housing problem with taxes alone. We need to look at private investment too. It’s controversial, but we could make it much easier for small property owners to build backyard cottages, mother-in-law apartments, duplexes, and townhouses. The Cunninghams let Fonzie live above their garage, don’t our values permit us to let more people into our neighborhoods?

This type of openness is great for our city’s fiscal bottom line. Mixed-use developments generate more tax dollars per unit of land, and require less infrastructure spending to support. It’s part of how we stand our own two feet with less federal funding.

But this is not just about fiscal bottom lines. It is how about who we are as a city. Seattle succeeds because we accept people for who they are. We are a launching pad for new immigrants. A haven for LGBTQ youth. A magnet for those trying to achieve excellence. A place where it’s OK to be different. As other parts of the country exclude, we need to double down on inclusion, because collectively it makes us so much stronger.

Indeed, I’d argue our inclusion is what drives our economic success. So let’s go further in housing the homeless. In rooting out rules that prevent people from opening stores, or art studios, or live/work spaces. We can extend more of a helping hand to our ethnic and neighborhood business districts. We can increase our efforts on training and hiring the people already here looking for work.

And if we really want to give bigots a middle finger, let’s make it easier for non-citizens to vote in local elections.

To the extent you want to disagree with any of the policy ideas I present, that’s cool with me. A healthy debate over priorities is a hallmark of good policy-making. But I hope there is broad agreement that in an age of Trump we need to make sure our policies and our budgets reflect our values. That we will not shy away from hard choices because they are inconvenient or difficult. Indeed, that there is no better way to for us to fight back than to demonstrate our vision of the future.

I think resistance starts right here in how we build our city, and I think Seattle is up for it. That is our calling now.