6 things to do this holiday weekend 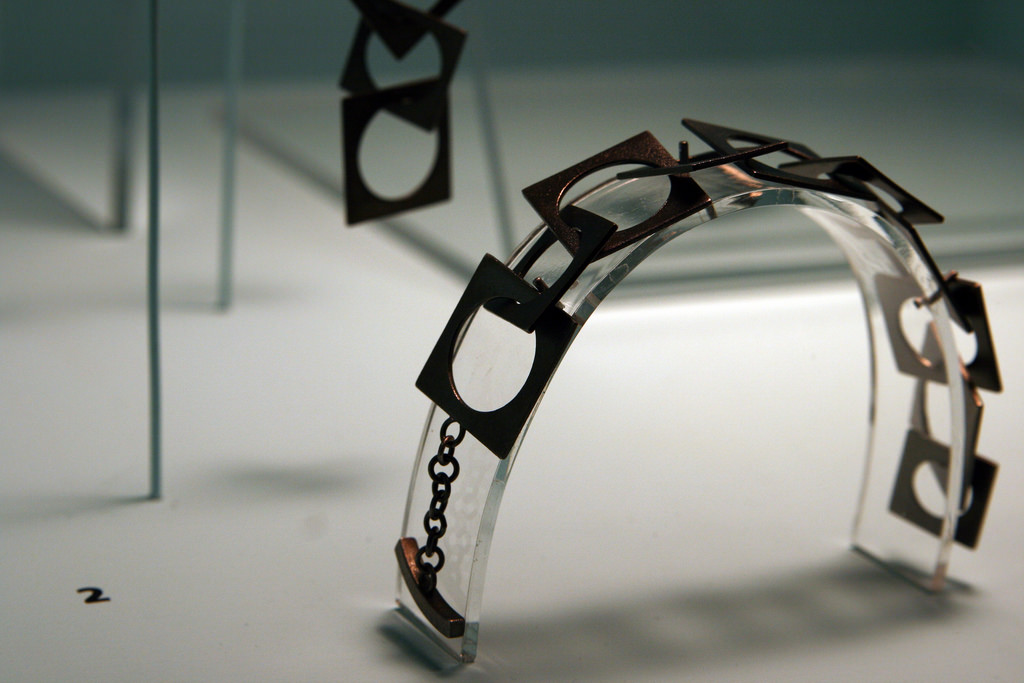 This weekend, the Duwamish tribe (who’ve been in this area for over 10,000 years!) invites the public to their longhouse in West Seattle, where they’ll be hosting a special Native Holiday Gift Fair. Shop local, native-made arts and crafts, including jewelry, fine art, pottery and more. While you’re there, it’s the perfect opportunity check out the exhibits on the history and culture of the Duwamish tribe. To top it all off, National Native American Heritage Day is Nov. 25.

The Habit: The Final Cut

This is it for the beloved and much applauded comedy troupe, which can rock the lumberjack look and work our funny bone at the same time. Twenty years worth of sketches and jokes by a bunch of guys who first met at the UW. A show that’ll erase any memory of Thanksgiving Day family awkwardness and temporarily keep you obliviously unaware of the world’s horrors which hey, sounds pretty perfect to me.

A mini-version of the annual film festival offers up 5 films including 9 Rides by Matthew Cherry, about a transformative New Year’s Eve for a black Uber driver (It’s billed as the first feature film ever shot entirely on an iPhone 6s); a documentary, Too Black to be French? by French-Ivorian director Isabelle Boni-Claverie, which looks at socio-economic privilege and racial discrimination; and I Am Not Your Negro, directed by Raoul Peck, a documentary based on an unfinished manuscript by James Baldwin that is reportedly on the long list of for an Oscar nomination. 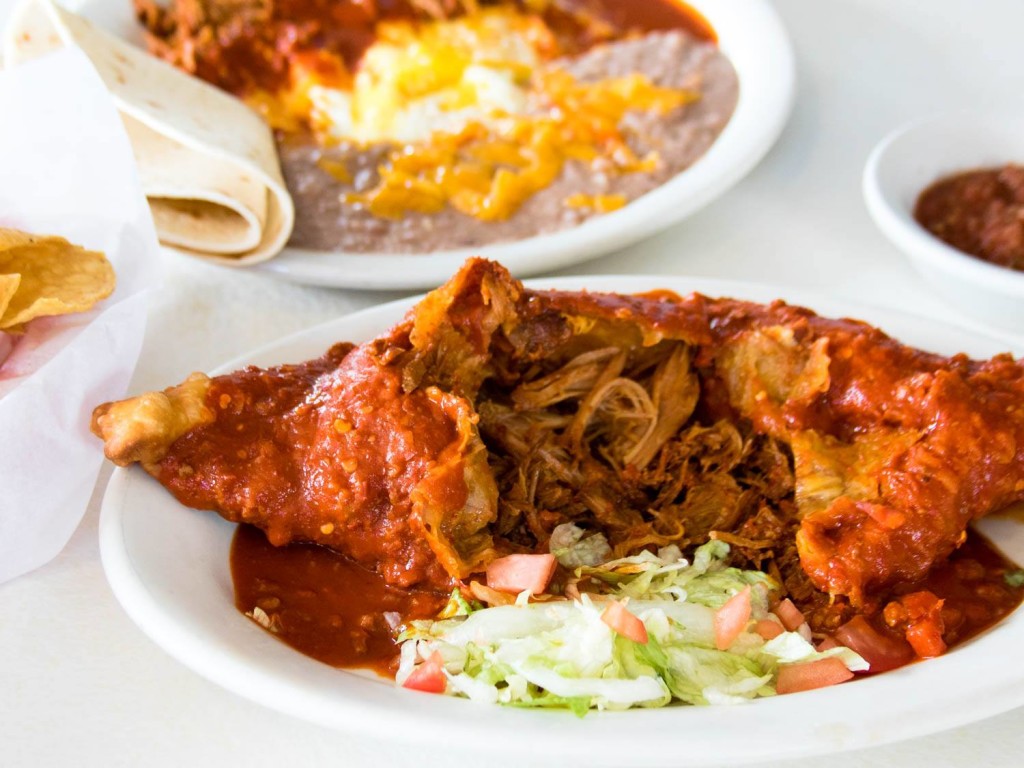 Dave Hernandez, musician from the Shins, Mexico-native, and awesome sopapilla maker, will be hosting his second New Mexico comfort food pop-up. The adorable Café Pettirosso is just the place for a perfect baked good and espresso, happy hour cocktail, or weekend brunch. For this night only, the cozy café will be serving up a menu of special margaritas to complement Hernandez’s sopapillas. Fluffy, fried-to-golden dough is stuffed with a choice of fillings, from Carne Adovada (slow roasted pork marinated in NM red chile) to Chile Chicken Verdeo and a veggie option of beans, cheese, chile — all covered in delicious homemade sauce on a plate of beans and rice.

Science and a Movie: Pulp Fiction 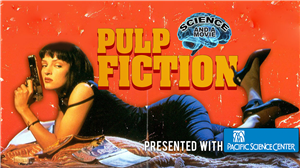 The incredibly popular Science and a Movie, a collaboration between Central Cinema and Pacific Science Center, returns with a special presentation of Pulp Fiction. Dr. Carl Wigren, forensic pathologist, joins Brian Smelser and Rick Wyant of the Washington State Crime Lab to dissect one of the hippest bloodbaths of our generation live on the big screen. I, for one, can’t wait for them to unpack the Harvey Keitel as the cleaner scene. When does one try wash their bloodied clothes versus just throw them in an innocent-looking large black trash bag? 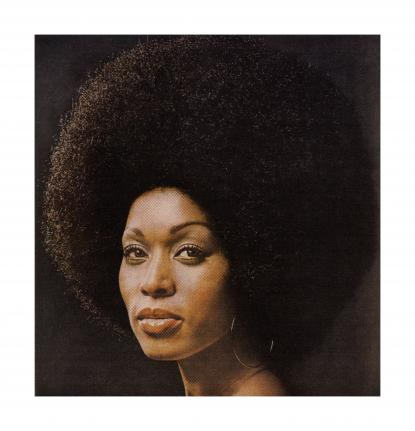 30 Americans was curated back when the presidential campaign was just a glowing ember and not the all-out conflagration it was to become. And therefore the raging debate over identity and place in country had not yet begun, making this traveling exhibition rather prescient. The works are sumptuous and large-scale (the painting “Sleep” by Kehinde-Wiley) and horrifically evocative “Duck, Duck, Noose” by Gary Simmons, an installation that features a circle of stools sporting Ku Klux Klan hoods and a noose hanging overhead in the middle. Some of the works were meant as outright commentary on race, sexual preference or gender, but together as 30 Americans they resonate with the current uproar over who actually constitutes being American -- and who gets to decide.