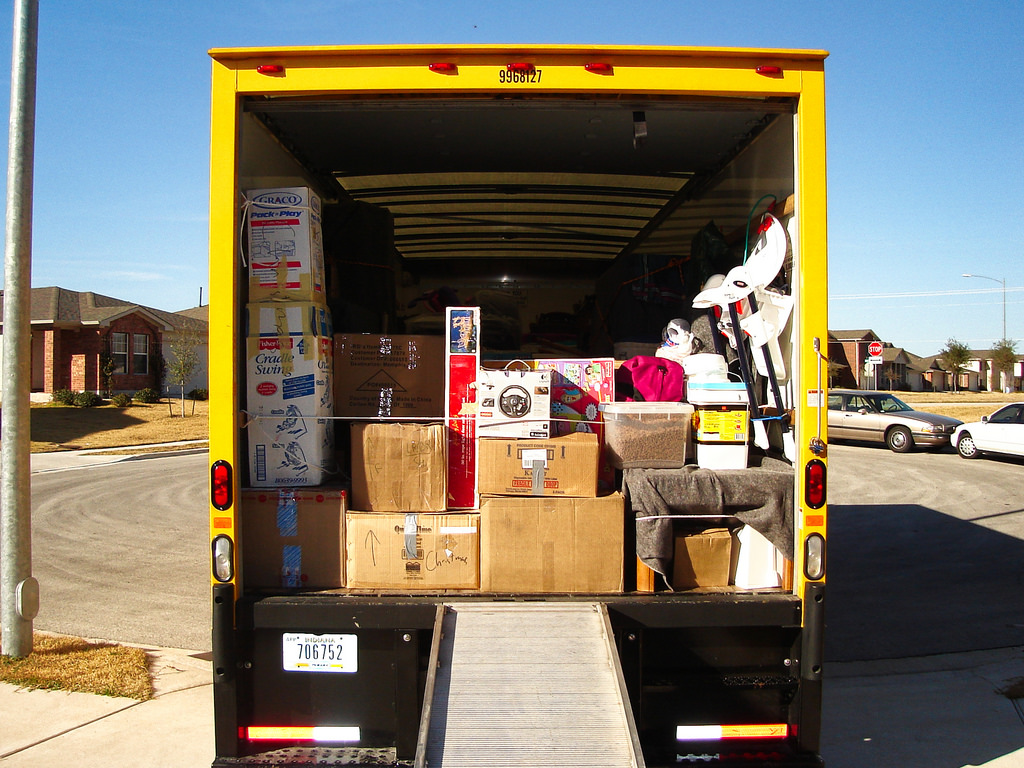 After many months of process, the Seattle City Council voted 8-0 to restrict move-in fees imposed on tenants, and give renters more options in how they choose to pay these and other costs associated with moving.

The legislation is part of what Councilmember Kshama Sawant has called a “Tenants Bill of Rights” — a methodical unveiling of renter-friendly laws that, when taken together, can be viewed as a complete package.

Sawant introduced the legislation last summer with the Washington Community Action Network, a local advocacy organization. It takes several unprecedented steps. For one, it restricts the security deposit and non-refundable fees — often labeled as cleaning fees — to one month’s rent. Second, it will allow tenants to pay the security deposit as well as last month’s rent in installments.

The bill has moved forward in lurches. When it came to the full council in early October, the council voted 7-2 to delay a vote, a move that prompted swift backlash from the bill’s proponents, fearing that delay would lead to a watering down of the bill.

In a show of faith at the time, the council promised a vote before the end of year. Usually, a piece of legislation this significant would not get such focus during budget talks and in the oft-dead zone between Thanksgiving and the new year. But by approving the legislation now, the council has guaranteed its implementation will not be delayed beyond what was already scheduled.

As rents swell in Seattle, socialist Councilmember Sawant has made it her mission to find ways to regulate the free market. In her ideal world, the state would repeal its ban on rent control and the city would adopt that restriction. But as it is, she has taken a more roundabout approach toward her “bill of rights,” restricting rent hikes if a building is not up to code, banning income discrimination and now capping fees.

At the council meeting, Alex Bacon with the Washington Federation of State Employees told of looking for a new place in the ever-expensive Seattle. “I recently moved back into Seattle and was asked to pay three months of rent, which was over $5,000,” he said. “That was more than I make in two months and was totally unaffordable.”

Vance Larson, a student, said the costs of moving in were especially prohibitive to students. “This legislation will help to ensure new students are enrolling based on merit and achievements,” he said, not factoring in move-in cost.

Not surprisingly, the legislation met opposition from landlord and developer friendly organizations. Although landlords have to put security deposits in an escrow account, the main line of attack was that tenants would leave before the total security deposit was collected. And, that would hurt the “mom and pop” landlords the most, argued several people at the meeting.

“This legislation compares Walmart to a neighborhood corner store,” said spokesperson for the Rental Housing Association of Washington Sean Marin. “It’s not the same.”

In an apparent acknowledgement that the bill would pass, Martin made a last-ditch attempt at calling for an exemption for buildings with 10 or fewer units.

No such luck for Martin, although Councilmember Rob Johnson did propose an exception for landlords who rent space out of their primary residence — specifically for renters of mother-in-law units or so-called “roomie renters,” in which the renter shares an entrance with the landlord.

Councilmember Lisa Herbold attempted an amendment to the amendment (yes, you read that correctly) to require even those landlords to stagger fee collection.

As the vote was getting called and the ayes were counted, Sawant grinned, capping off what has been a productive year for the divisive councilmember. After the tally, proponents of the law were ebullient, rallying as they often do in the lobby of City Hall. Any fears of the bill getting watered down — Johnson's amendment hardly shakes the intent of the bill to its core — were bygone.

When asked for comment immediately after, Washington CAN organizer and leader on the bill outside of council chambers Xochitl Maykovich said, "I need a minute. I'm just feeling a lot of things right now."

Sawant hasn't given any clues as to the next piece of the growing bill of rights. The lobbying arm of the city will theoretically ask legislators in Olympia to lift the rent control ban, although it seems a long shot in a divided Olympia.