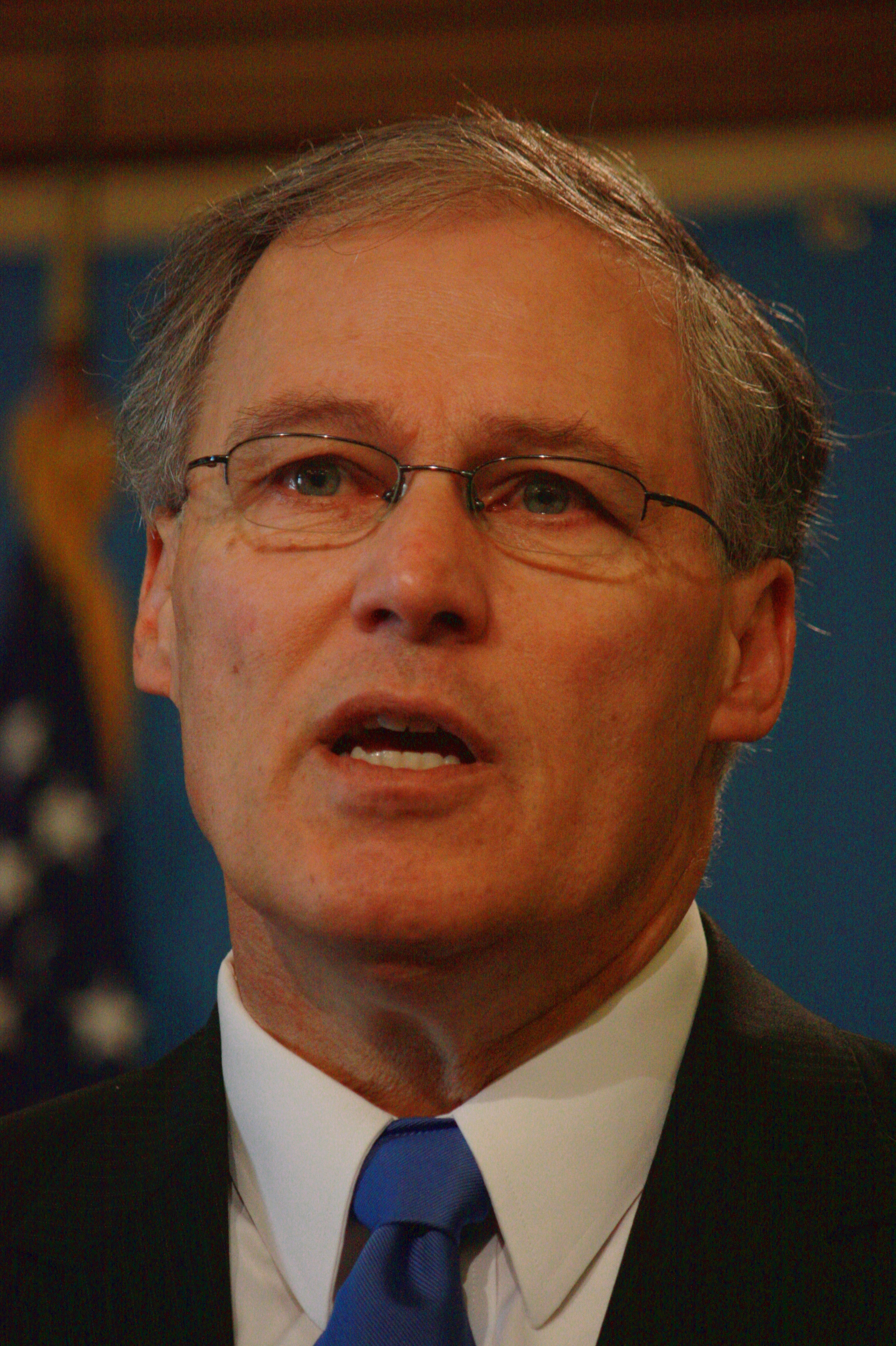 Adding to education plans previewed Tuesday, Gov. Jay Inslee has rolled out a new two-year state budget of $46 billion that includes major additions for what he says will be a transformation of the state’s mental health system.

By far the biggest increase in the record-setting budget package is $3.9 billion to meet a state Supreme Court order for more school funding. Overall, the governor’s $46 billion request is about $7 billion above his proposal two years ago for the state’s current budget, which runs through the end of June.

Inslee would finance most of the additional spending through two new taxes — on capital gains and carbon emissions — along with a shift in the state business and occupations tax, and repealing at least three sales tax exemptions.

For the overhaul of the state’s mental health system, the governor wants to spend an additional $300 million over the next two years.

Of that, $67.5 million would go to upgrades and staff at the two main hospitals for those receiving psychiatric treatment, Western State Hospital and Eastern State Hospital. After revelations concerning conditions at the facility, Western State is no longer accredited nationally. More than $110 million would go to resources like monitored living facilities, and nine new regional facilities designed to keep less-severe cases from having to be sent to central facilities in the first place.

The governor’s office said his budget approach builds on suggestions from a report earlier this year that found the state was out of step with best practices in its reliance on two big facilities. More resources are needed in communities, his office said in a release it published on Medium.com.

The governor is also proposing some $120 million in operational spending and housing construction to help combat homelessness.

Unveiling his budget’s $3.9 billion for education on Tuesday, Inslee defended the tax increases that would pay for it and his mental health push as revisions that would ultimately make the state’s tax laws more fair.

Currently, some low-earning Washingtonians pay a proportion of their income to taxes that is as much as seven times more than the proportion paid by the state’s top earners, according the Washington State Budget and Policy Center, a research group not affiliated with state government. The center praises the budget as "a bold plan" that would help children and make progress toward a fairer tax system.

State Senate Republicans, however, reacted with skepticism to the governor’s proposals.

Senate Majority Leader Mark Schoesler said in a statement Wednesday that the budget plan would leave the state vulnerable to economic shifts while failing to meet some of the requirements of the court’s McCleary decision on education.

“The governor’s proposal ignores the constitutional requirement of a dependable funding source for public education by relying on a new and unproven tax on carbon and a highly volatile capital-gains income tax,” Sen. Schoesler said. “His plan threatens the stability of Washington’s economy and would undermine families.”

State Republicans have long sought to tighten controls on state spending, and during both the 2016 elections and the most recent legislative session staked out firm opposition to funding schools with new taxes.

Inslee’s proposal includes a revamp to the tax that may prove attractive to some conservatives: along with a 1 percentage point increase in the overall tax rate, focused on service-oriented businesses like lawyers and architects, Inslee proposes doubling the threshold that qualifies businesses to pay the tax, from $50,000 to $100,000. The change would exempt an additional 38,000 small businesses that currently pay the tax.

Overall, the higher tax would generate $2.3 billion of the $3.9 billion used to pay for the increases to education funding in Inslee’s budget. The next largest source of new funds in Inslee’s proposed budget is the carbon tax, which would net $1.9 billion — but only half of that would go to schools.

Democratic strategists no doubt planned the proposal just this way — hinging the majority of the funding for the central plank in the budget, the boost to schools — on what could be the least controversial of Inslee’s several tax proposals.