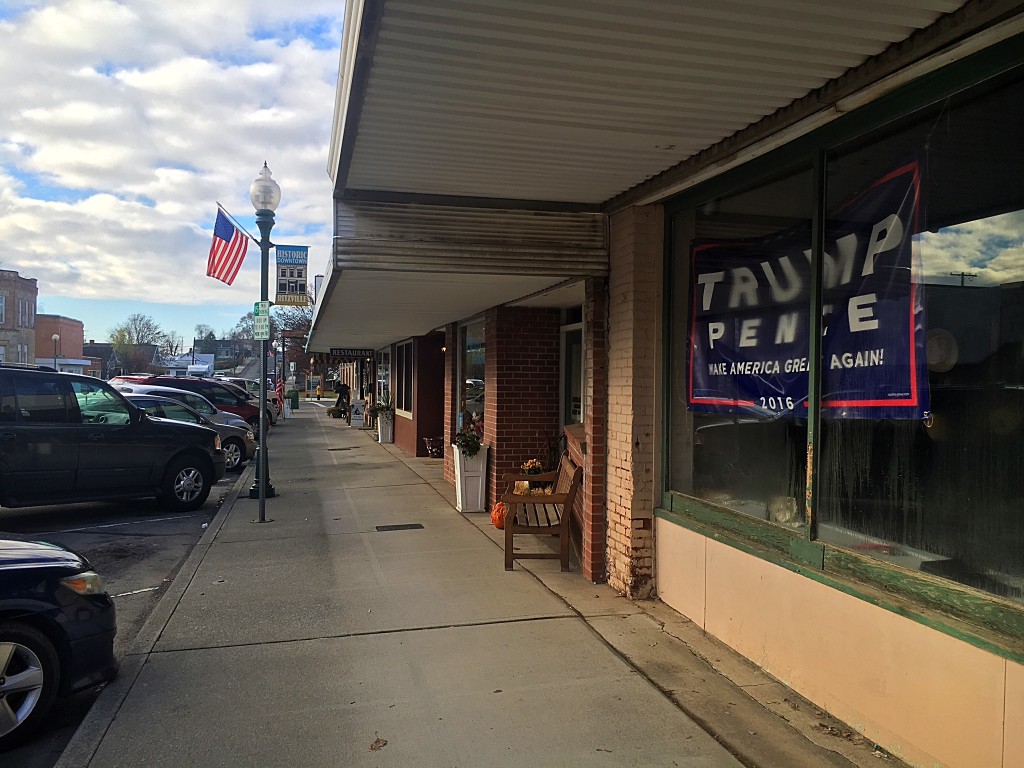 This article originally appeared on KCTS 9.

On this edition of Reporter’s Notebook, Crosscut staff reporter David Kroman talks with me about his recent stories from Eastern Washington on the election results.

In an attempt to understand why some areas turned to Donald Trump, he visited with residents of the small farming town of Ritzville. In his article and our discussion, we learn about their support of Trump — he received 77 percent of the voter there — and how the state’s east-west divide is such a significant factor east of the Cascades.

We also talk about a sometimes-testy but interesting Grant County Superior Court race where Judge David Estudillo, appointed to the post by Gov. Jay Inslee, squeaked out a win to remain the only judge of Latino descent in Eastern Washington.

​While some saw Estudillo's election as a marker of state progress in overcoming racially charged voting patterns, the judge has been hesitant to see it as anything beyond a victory based on hard campaign work.