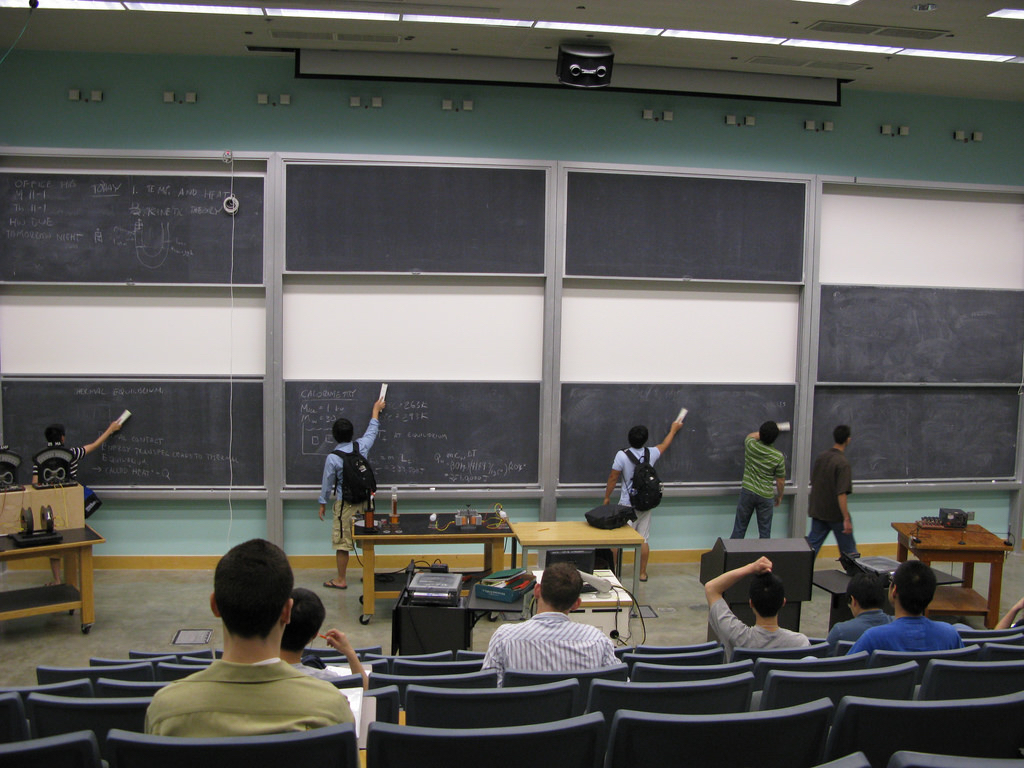 Though many universities offer financial aid counseling, student loan borrowers — busy balancing classes, work and extracurricular activities — might never seek out these services before they graduate.

Hoping to make sure that students and their families understand student loan debt, state Attorney General Bob Ferguson and a bipartisan group of lawmakers have proposed legislation requiring colleges to notify students about their loan balances and estimated monthly payments.

The notices required by the proposed Student Loan Transparency Act would provide estimates of each student’s total payoff amount, monthly repayment amounts and the percentage of the federal loan borrowing limit the student has reached. They would also include information about private and federal loans, as well as federal and state resources available to student loan borrowers.

The bill is sponsored by Republican Sen. Barbara Bailey of Oak Harbor and Democratic Rep. Tina Orwall of Des Moines.

Bailey, who is vice chair of the Senate Higher Education Committee, said the bill would help students make smarter decisions throughout their academic careers. “Student borrowers deserve clear, concise information on their loan debt, and this bill gives it to them,” Bailey said in a statement.

Orwall said she was inspired to work on the bill after hearing personal stories from people struggling to pay off student loan debt. She cited one student who, after missing payments over time, owed more than double the amount of her original loan.

“Her whole life was devastated by this large amount of student debt,” Orwall said. “[This bill] is going to give students a glimpse into what kind of debt they’re really looking at.”

Indiana, Wisconsin, and Nebraska have passed similar legislation to help students better understand the consequences of borrowing loans. One notable example of the effects of this legislation has been a decline in loan borrowing by undergraduate students at Indiana University; since 2012, it has decreased by 18 percent.

In addition to monthly letters, Indiana University created the MoneySmarts program, which includes advising, a budget calculator, podcasts, and campus presentations on financial literacy. Washington legislators have acknowledged the work already being done by many colleges and universities in the state. “The legislature encourages schools to continue to strengthen financial literacy training, financial aid counseling, and other resources available to students,” the bill reads.

The Associated Students of the University of Washington (ASUW) Office of Government Relations has also been involved in lobbying for the bill. Alexander Wirth, director of the office, said the group consulted with the Attorney General’s staff about their priorities for the bill earlier this week.

“It just makes sense to be giving [students] tools to make smart financial decisions and achieve their education without significant financial repercussions,” Wirth said. “If we're going to force students to shoulder some of the largest student debt burdens in history, the least the state can do is be open about it.”

Last year, the ASUW lobbied for a Student Loan Bill of Rights, which required lenders to be licensed and aimed to hold fraudulent lenders more accountable. Wirth said that, though they will likely advocate for similar legislation this year, they did not push for anything stronger than what is found in the current Student Loan Transparency bill.

Orwall, however, plans to introduce her own bill that would push more controversial measures, such as decreasing garnishment, creating a student loan helpline, and preventing suspension of professional licenses from borrowers who miss student loan payments.

For now, Orwall hopes the bill’s focus on information and transparency will continue to bring it bipartisan support.

Orwall said, “It seems like a really great first step to empower students to understand what kind of debt they’re taking on, and what kind of impact that can have on their lives."

This article has been updated to correct Sen. Bailey's committee position.