The monster lurking behind school funding: an income tax 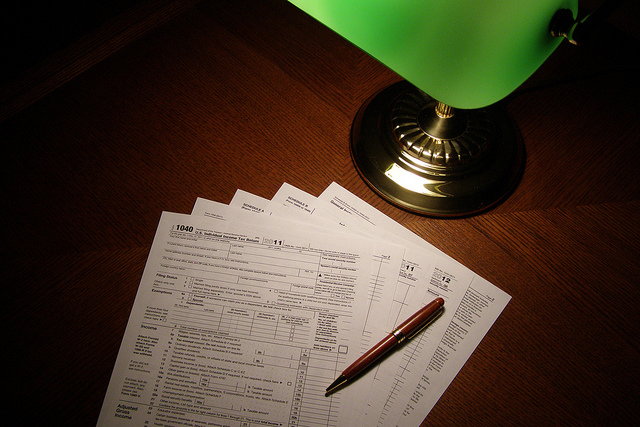 In this great state of ours, where so many people have so many diverse interests, there is one thing we can count on to unite us all. Every few years, some dang fool puts an income tax on the ballot, and then the rest of us get together and stomp it to death.

The last time we did it, we also pounded a stake through its heart — 64 percent of us voted no.

But that was seven years ago, and the horror never really goes away. The monster just won’t stay dead. With the 2017 session of the Legislature underway, we already can hear it crashing through the underbrush in the direction of the state Capitol. This year, the income tax is dressed up as a school-funding issue. A darned good disguise, more cunning than ever, and I’m getting worried the good people of Washington won’t see through it until too late.

Advocates of a state income tax have finally realized they will never win if they put the question to the people in an honest way. So they have set up the phoniest debate since America was forced to choose between “tastes great” and “less filling.” If you listen to the proponents, our big argument for 2017 is about levy equalization and model-school formulas — magic words that have the effect of putting an entire state to sleep. But really it is the same old argument we’ve been having in Washington more than 80 years.

Our big debate isn’t about education. It’s about the income tax.

The story is a thousand times simpler than some people want you to think. Some interests in this state are obsessed with raising taxes. If only we had more money, we could spend it all on them. Over the years they have assembled quite a coalition. It includes the public-employee unions, the teachers’ union, the social-service lobby and many others. For these groups the income tax is the Holy Grail, because it would raise gobs of money and it’s the one big tax Washington doesn’t have. Just one problem. The people keep getting in the way.

Way back in 1933, the state Supreme Court decided there had to be a public vote on a constitutional amendment before the state could impose a graduated income tax. Every time the issue has appeared on ballot since then, the people have had the good sense to say no. That’s nine times so far. It doesn’t matter how many blue-ribbon commissions and tax studies have tried to convince the public that higher taxes are good for them. The tax crowd has tried pretty much everything. One time they tried disguising the income tax as an old-age pension. Last time it was an income tax that was only supposed to hurt the rich. The people are just too smart for that.

So 10 years ago, the coalition tried a new approach – a lawsuit alleging the state doesn’t spend enough money on basic education. Keep in mind, the special interests were basically right about that. The way each of them had tugged and strained for a bigger share of the state budget over the last 30 years, they had distorted the state’s priorities and caused education’s share to shrink. The state Supreme Court took their side, and its 2012 ruling in McCleary v. Washington forced some serious thinking at the statehouse.

Most people seemed to think the only way to raise billions and billions of dollars was a tax increase. But this was right about the time the fiscally-responsible Majority Coalition Caucus, of which I am a part, took over in the Senate. We knew better. Virtually every year, the state collects more tax money than the last, without a tax increase, thanks to growth in the state economy. We plowed more than two-thirds of that money into education. The biennial public-schools budget has increased $4.6 billion since 2013. Education now gets 47.3 percent of state spending, its biggest share in 30 years. We still have work to do, but we can finish the job by continuing to budget responsibly, maintaining healthy reserves against downturns, and enacting sensible reforms to the way we distribute money to school districts.

So what’s the problem? There really isn’t one — I guess that’s the problem. The state Supreme Court keeps hollering that we aren’t doing our job, for reasons that are hard to understand. It keeps finding new things we ought to pay for, to make the price tag higher, and it wants us to do everything this year.  The governor is proposing the biggest tax increase in state history, $8.7 billion when fully implemented, to pay for everything anyone has ever asked for, and calling it an emergency. Things must not have worked the way they were supposed to.

The favorite proposal of the tax coalition is an income tax on capital gains. The idea is pretty similar to the high-earners income tax we all got together and killed seven years ago. It hits the same people, and it has the same big problem. The moment the economy takes a dive — something that happens every few years — tax collections will plummet and the state will be backed into a corner, forced to raise hundreds of millions of dollars in a hurry. That’s what happened across the country last time a recession hit, in states that tax capital gains income. In Washington, the easiest way out would become a general income tax that hits every taxpayer in the state.

That 1933 Supreme Court ruling requiring a public vote isn’t much protection, either. The tax crowd is convinced the court will overturn the decision the next chance it gets, and the way the court has been playing politics lately, that seems a pretty good bet. If the Legislature passes a capital gains tax, that test case will finally be here. The public vote will be the first thing to go.

The whole thing is so clear to everyone in Olympia, it is dismaying that it is so fuzzy to everyone else. Newspaper editorials thunder that the Legislature has shirked its duty to education and don’t let facts get in the way. Members of my own party evade questions about the income tax, with vague statements about “progressive funding strategies,” “tax fairness” and “tax reform.” The voters let them get away with it. I get the feeling that so many people have gotten caught up in the details they have trouble understanding what the argument is really about.

Reminds me a little of those old black-and-white horror movies. There’s always someone who shouts, “Don’t worry about the monster — it won’t hurt you!” But the villagers always know better. The sooner the people of Washington hear an honest debate, the sooner understanding will dawn. I just hope it happens in time for everyone to get out their torches and pitchforks.

State Sen. Tim Sheldon represents the 35th Legislative District. A Democrat from Potlatch, Sheldon is a part of the Republican-led Majority Coalition caucus that controls the Senate. 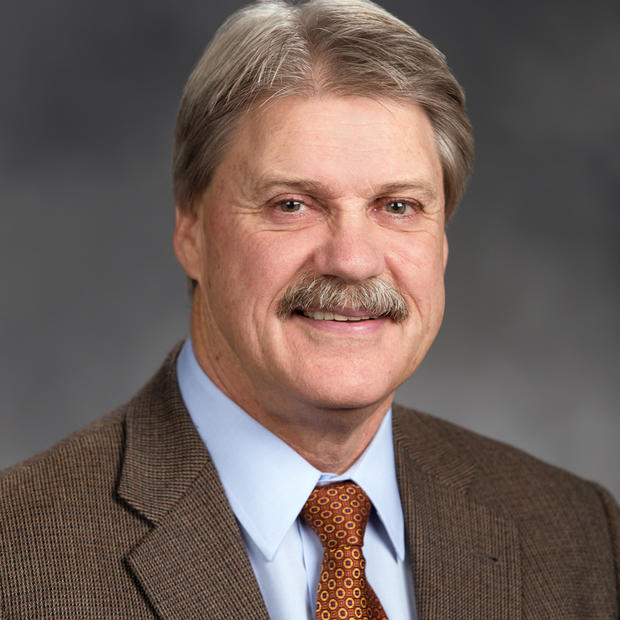 Tim Sheldon, Democrat of Potlatch, represents the 35th Legislative District and is a member of the Senate Majority Coalition Caucus. He is the vice chairman of the Senate Energy, Environment and Telecommunications Committee.