How one newspaper resisted internment 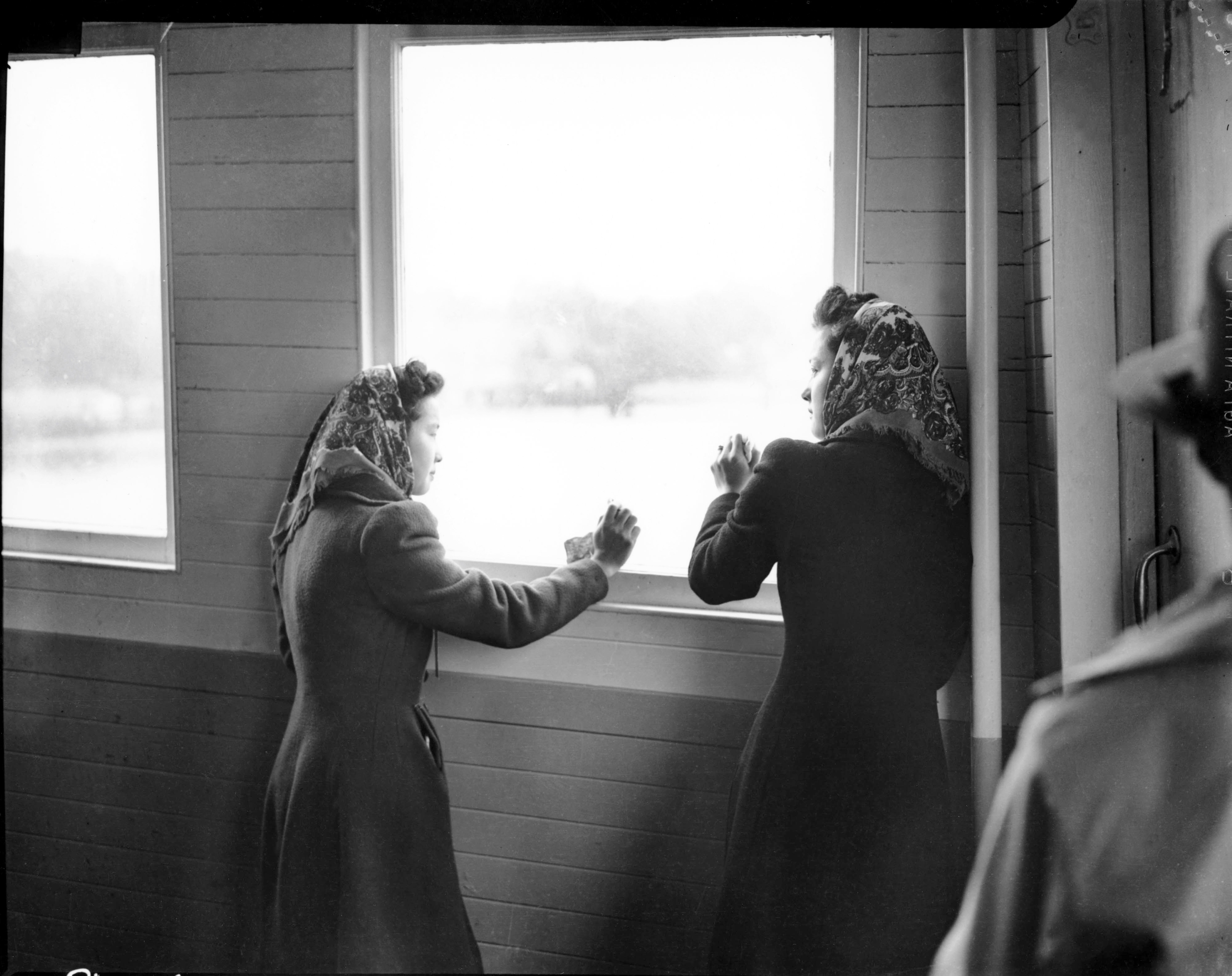 Two women, Ritsuko Terayama and Sumiko Furuta, on a ferry from Bainbridge Island to Seattle as they were forced to leave for an internment camp.

When September 11, 2001 occurred, some of us argued that a second date would now “live in infamy.”

The first, of course, was December 7, 1941, which President Franklin D. Roosevelt called the day the nation of Japan attacked the United States at Pearl Harbor, killing 2,400 Americans, including 68 civilians. The 9/11 attacks in New York, Washington, D.C, and Pennsylvania left 2,996 people dead, most of them civilians.

Those of us who experienced the shock and grief of 9/11 knew, as I reflected while writing an editorial for the Seattle Post-Intelligencer that day, that we had gotten a taste of how it must have felt in the wake of the Pearl Harbor attack.

Pearl Harbor offered an immediate target for American’s fear and anger: the Japanese — all Japanese — including those who had been American citizens for years, even generations – including our neighbors.

In those dark hours after the attack on Pearl Harbor, there were those who foresaw the danger in that targeting. Among them were Walt and Milly Woodward, who had purchased the Bainbridge Review weekly newspaper earlier that year. In a December 8, 1941, special edition of the Review, the editorial read, “There is danger of a blind, wild hysterical hatred of all persons who can trace ancestry to Japan. That some of those persons happen to be American citizens, happen to be loyal to this country and happen to have no longer a binding tie with the fatherland are factors which easily could be swept aside by mob hysteria.” But did they see the president of the United States leading that mob?

In his lofty inauguration speech of March 4, 1933, Roosevelt had told the country of his “firm belief that the only thing we have to fear is fear itself – nameless, unreasoning, unjustified terror.” Ironically, just nine years later, Roosevelt led the country into precisely the kind of action the Woodwards predicted, action driven largely by fear itself.

Seventy-five years ago this weekend, on February 19, 1942, Roosevelt signed Executive Order 9066, which authorized the eventual internment of 120,000 people of Japanese ancestry, regardless of citizenship.

The executive order resulted in Civilian Exclusion Order No. 1 on March 24, 1942, the first small test of the feasibility of rounding up and imprisoning people in America whose only know crime was their ethnicity. That first roundup was conducted on Bainbridge Island, where Japanese had been living and working since the 1880s.

The military conducted the orderly removal of 227 Bainbridge Island residents, two-thirds of them American citizens, and shipped them out to isolated, desolate places such as Manzanar in California and Minidoka in Idaho. Many lost the property and possessions they were forced to leave behind.

Predictably, the Woodwards’ newspaper was the first and one of a very few – neither the Seattle P-I or Seattle Times among them — that criticized the forced internment of their Japanese neighbors.

The Bainbridge newspaper even carried stories from incarcerated correspondents at the camps. Their stand cost the Woodwards advertisers, subscriptions and friends. But history has vindicated their opposition to the Internment and vilified the program.

History has also tarnished much of America’s reaction to 9/11 – waterboarding, extraordinary rendition, Abu Ghraib, large chunks of the Patriot Act, and, of course, the whole war in Iraq.

Now, within weeks of his Inauguration, President Donald Trump issued an executive order that included a U.S. travel ban on people from seven countries, saying such travelers should be the subject of “extreme vetting.” (interesting to note that not included among the seven counties is Saudi Arabia, from whence the 9/11 terrorists came.) The Trump administration says it won't fight the the 9th U.S. Circuit Court of Appeals' upholding of a ban on imposing the order — but it will write a new executive order on immigration. The president told a press conference that the new order will "comprehensively protect our country" extreme vetting." He said,“Extreme vetting will be put in place and it already is in place in many places."

That, as always, will depend on folks like the Woodwards, thoughtful, independent, even courageous, journalists. Today, we need independent, objective, critical thinking journalists more than ever.

In the Woodwards’ time, the major news organizations could not be depended upon then, as they relayed unchallenged the government’s rationale that these American citizens were being imprisoned for their own protection or because they posed a threat to security. Nor could the gaggle of media sycophants who let the Bush administration’s alternative facts lead the nation into the slog and misery of the Iraq war, in which the abomination of Daesh took root.

What are the chances today we can depend on the baying hounds of the national media still stunned by the crash of their Hillary coronation narrative and chasing the latest perceived Trump fashion atrocity or Titter tantrum through the Beltway echo chamber?

That kind of shallow report accomplishes little or nothing. We need fair-minded reporting that, like the little paper on Bainbridge, is willing to challenge the status quo or question authority, especially when that authority feeds on fear – nameless, unreasoning and unjustified. 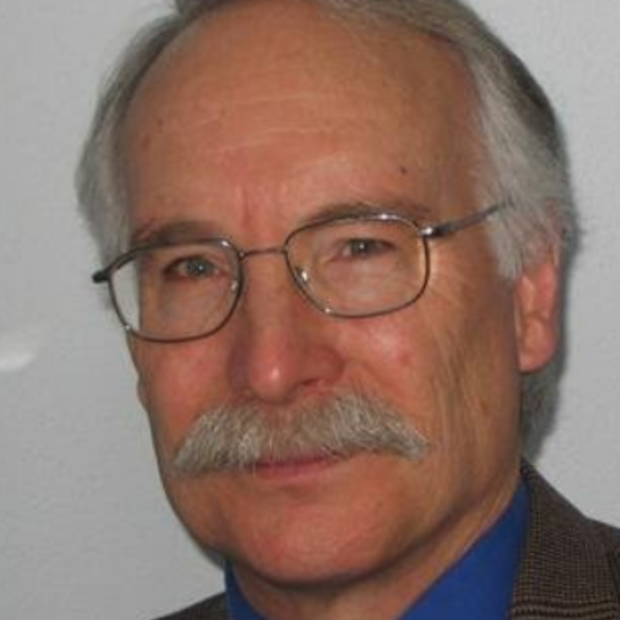 Thomas Shapley was a newspaper journalist for more than 30 years, the last 17 of which as an editorial writer and columnist at the Seattle Post-Intelligence. He now lives and works on his family’s ranch east of Wenatchee.