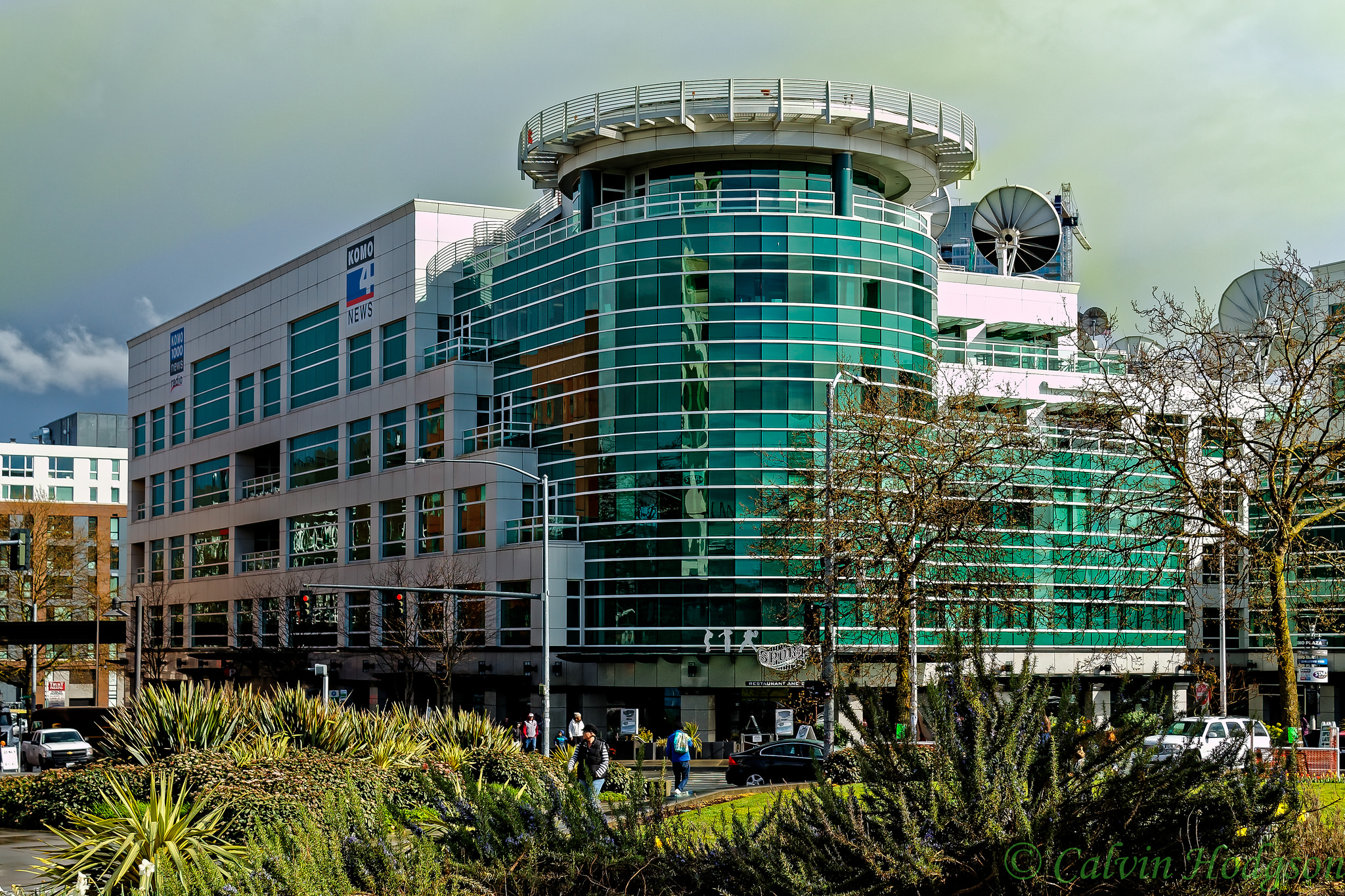 Fearing for their own reputations, local journalists are pushing back against their station's corporate owners, arguing that higher-ups push far-right content that borders on propaganda.

Last week, KOMO-TV was forced to air a segment from its famously conservative parent company, Sinclair Broadcast Group, that decried "fake news."  In the segment, Sinclair Vice President of News Scott Livingston accused the national media of "using their platforms to push their own personal bias and agenda to control exactly what people think.” He warned of "the troubling trend of irresponsible, one-sided news stories plaguing our country."

While Livingston was never explicit in who or what he was referring to, it was clearly a veiled swipe at legitimate national news outlets -- outlets that the president has labeled "fake," but are far from it.

The Sinclair corporation, which owns 173 local news station across the country, has a history of running inflammatory stories about Democratic politicians, and allegedly collaborated with the Trump campaign. When the Livingston segment was forced to air, KOMO news staffers were livid. “Your blood would boil if you were still here,” one KOMO staffer told a former colleague, who asked not to be identified.

Now the union that represents KOMO's video editors and photographers, IATSE 600, is launching a "committee on journalistic ethics," a public campaign responding to what they see as “biased” management. Their complaints predate the Livingston spot, centered mostly around the alleged Trump connections and Sinclair propagation of the John Kerry "Swift Boat" scandal in 2004.

"We are definitely concerned about the objectivity," said Dave Twedell of the local IATSE.  "We’re going to make it a union issue because we believe it's relevant to protect our reputations."

They will host town hall style meeting with media experts, academics and politicians intended to rally support for local stations and to pressure Sinclair on its own objectivity. "We're not throwing any bricks at this moment," Twedell said. "But it's an example of a topic we want to discuss with them."

The effort comes as the union and Sinclair are in the middle of a protracted labor battle. The union recently filed a complaint with the National Labor Relations Board accusing Sinclair of threatening to pull earned vacation time from the contract without negotiating, Twedell said.

Representatives from Sinclair’s corporate office in Baltimore did not respond to a call for comment.